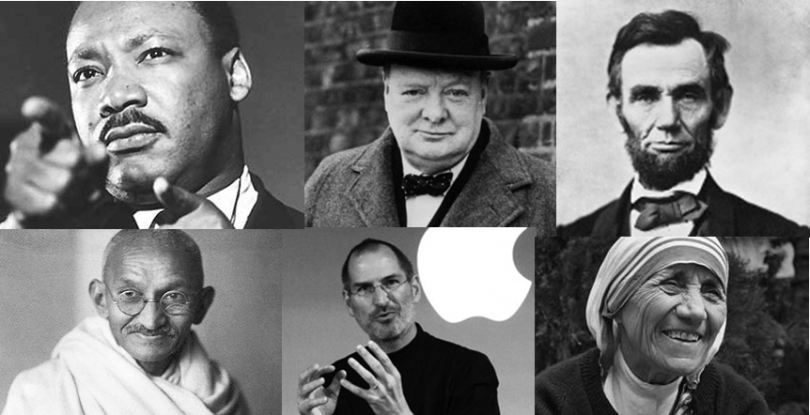 Call me getting older all you want, but I won’t deny the fact that I’ve been a bit nostalgic lately. Listening to songs that were released 10 years ago, watching soap operas & reality shows filmed 10 years, dreaming the dreams that I had 10 years
ago… Till the point where I clearly realize it was 2008 instead of 1998 that marks “10 years ago”, I have finally come to terms with the truth that I have unknowingly consumed another important 10 years of my limited lifespan.
I am 25-years- old now. This might be nothing for you, but something for the others.
Am I successful? May or may not.
Am I comfortable? Probably.
Am I the person who I wanted to be? Can’t say for certain off-hand.
…
If I could go back to 10 years ago and give the “old me” some constructive advice that may probably change the course of my life, is there any chance that the “old me” would have taken it? And if the “old me” did take it, significant changes would have really ensued, as it is shown in the movie, “The Butterfly Effect”?
Alas! There is no such thing as &quot;if&quot; existing in real history.

What’s more, I don’t think the “old me” would have taken the advice that “I” give him.
Because he was short-sighted, literally and metaphorically.
I was nicely warned more than 538 times in high school that I should put on glasses to see what teachers wrote on the blackboard; which was about 5 meters away from me.
Let&#39;s just say, I was too short-sighted to treat that seriously; for I truly believed once I survived another day without glasses, I was closer to the heaven where I wouldn&#39;t be bothered by not seeing clearly.
I think most of my Chinese fellows know what I am talking about – university – where there&#39;s only laughter, joy, party and craziness.
To your disappointment, I magically did it but resorted to glasses in my second year of college. Why? I can&#39;t explain. I just did, and there was no heartrendingly painful inner conflict or elusively wordy monologues like Hamlet. I guess I was just shorted-sighted enough to think I needed help from glasses to get through that period.

“You just don’t have a vision for the future” my father exclaimed, for the 44th times!
And again, because of my short-sighted attitude, I couldn’t really see the anxiety on his face or sense the disappointment which came out of his mouth as he sat too far at the other end of the table.
I may have forgotten to mention, my hearing can be as terrible as my sight at times.
Damn it! I really should wear glasses more often!
But guess what? I won’t.
Thanks to my short-sighted rebelliousness, I can’t be more proud of who I am.
Self-righteous or egotistical as you may say, it doesn’t change the fact that I have come
this far. Along with the errors, achievements, tears, and ecstasy. I’m exactly where I am supposed to be now!
Suffering from short-sighted manners, I can hardly see the world around me.
Benefiting from short-sighted ways, I can ignore all the negative faces and concentrate better on the path in front of me.
The blurrier the world becomes, the clearer my aim gets.
I don’t need to save my breath for the marathon of my life as it is not a marathon! It is an infinity-thinly disguised as a singularity, and you will never find out how many impossibilities it contains till you literally approach it.
That’s something someone who is far-sighted will never understand.
I think I will stay short-sighted not to waste my time looking for things which don’t matter to me.
Focus and be audacious.
Even if I fall short, what better way is there live?