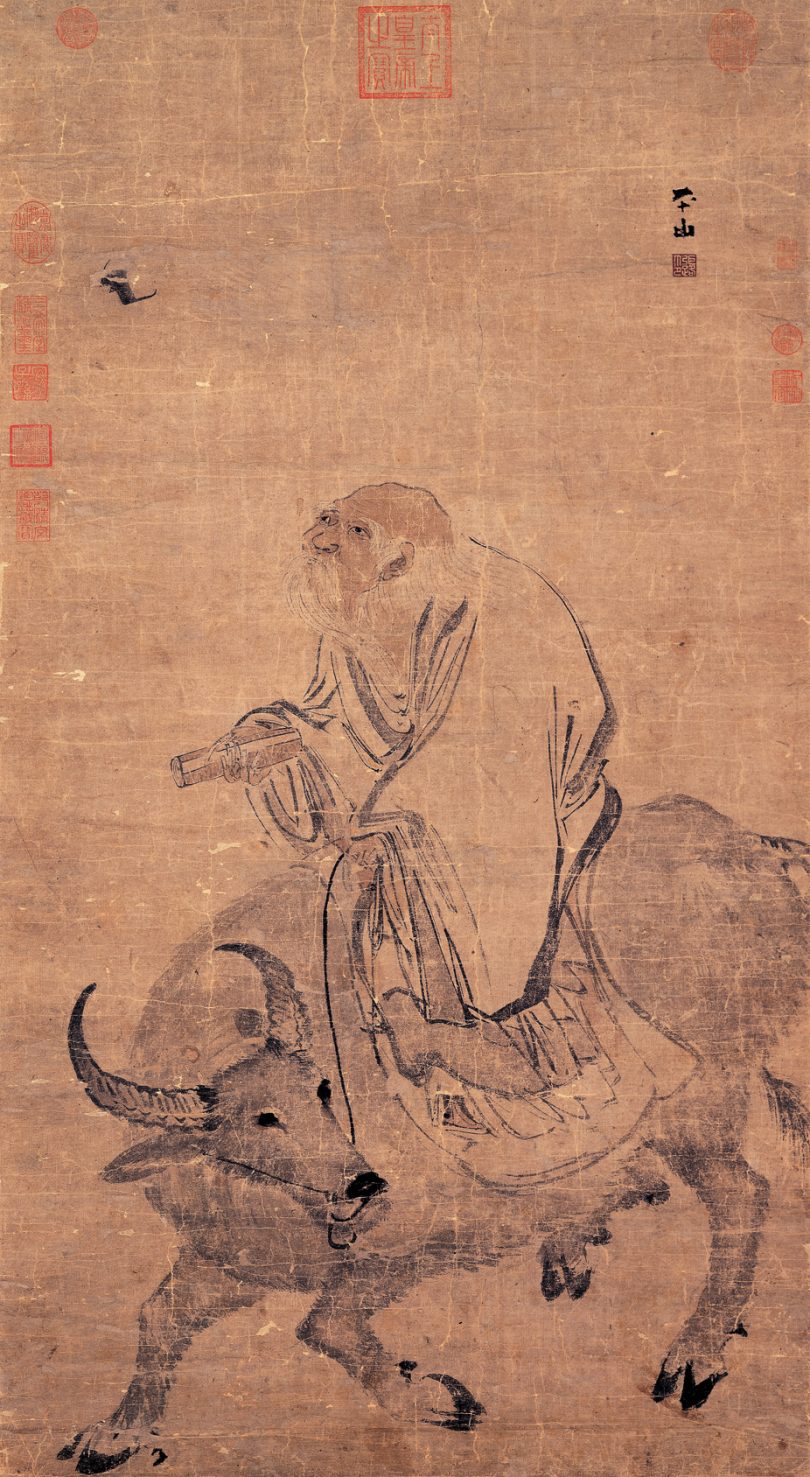 One of the greatest teachers in Chinese history and contemporary to Confucius was born in the State Chu or modern-day Luyi, Henan. One of the best philosophers in the history of China and for the world to know. Considered to a majority the equivalent of a spiritual leader: in league with Confucius, Jesus [Christ] and Mohammed. Recognized throughout the world as a deity for his knowledge, what he taught was in principle and by example. He is the founding father of Taoism, or the way/path and one important thing is noted, how Lao Tzu (or Laozi, 老子 – Old Teacher or Master) exposed to so many people how nature and humanity are perfectly entwined. We should do our best to live within that balance. Therefore, Taoism can be considered in many ways a: spiritual, moral, artistic, and martial in the way of living.

With his book, Tao-te-Ching, Lao Tzu himself became popularized for the last 2,500 years and considered by some to have become a Buddha (Enlightened One). Yes, Taoism is considered a religion that has flourished and influenced China in thought. The best part, it has gone around the world. Made popular during the Tang Dynasty and until present-day, one of the important philosophical pillars in modern China.

The concepts of Lao Tzu through the Tao-te-Ching are to live ethically and correctly. Delivered for people to flourish in the correct path. And what is the correct path? Lao Tzu explains that we ought to live without harming nature, man, or ourselves. Further, it is to live in simplicity and become humble towards others. The issues which are often faced with modern Taoism and one thing that Lao Tzu distinctively believed in was for leaders to keep the masses controlled and ignorant. The latter can be a way or form of thought, since he was a man of his times. That doesn’t mean that Lao Tzu wasn’t against cruelty, unacceptable behavior, or bad forms of government. He believed that a corrupt government ought to be eliminated. Government leaders (according to Lao Tzu) should earn the right to lead and if they cannot, should be brought down, exchanged for others who are competent and can do a better job. Therefore, he also believed in limited government.

Teaching people correctness is one of the forms of a developing society. With these pearls of wisdom, I would like to leave you with some words of Lao Tzu below, and these are noted in pictures…

Sometimes a tragedy happens in our lives: a break-up, abandonment, death of a family member or that of a best friend, end of a friendship. This is when these are disguised as new beginnings. I didn’t say that—it was Lao Tzu and he expressed it to perfection.

Another one I love from Lao Tzu, “When we are loved, it gives us strength. When we love deeply, it gives us courage.” Amen, and isn’t that the truth!

Three things which go perfectly with his philosophy of life: simplicity, patience, and compassion. He stated these previous words as part of his life’s philosophical journey, concepts, and ideals to live by when dealing with others.

This one is directly from one of his quotes, “Success is as dangerous as failure. Hope as hollow as fear.”

For a person who isn’t selfish, can notice every detail in all daily life. While the selfish person and ever wanting soul only notices what he/she wants.

Three other understandings about life which are necessary to comprehend: health, contentment, and confidence. Health, without it—life can be extremely difficult. Contentment, enjoy because it is fleeting. Confidence, it keeps us upright, helps during times of crisis and when we are trying to excel [to be successful] in our respective careers.

Can anything more be said about this great teacher? Yeah! Just pick-up a copy of his book and learn about him. It isn’t only to learn about Lao Tzu, but also teach each and everybody the correct way to behave.

Inspired and dedicated to Zana Zoro.