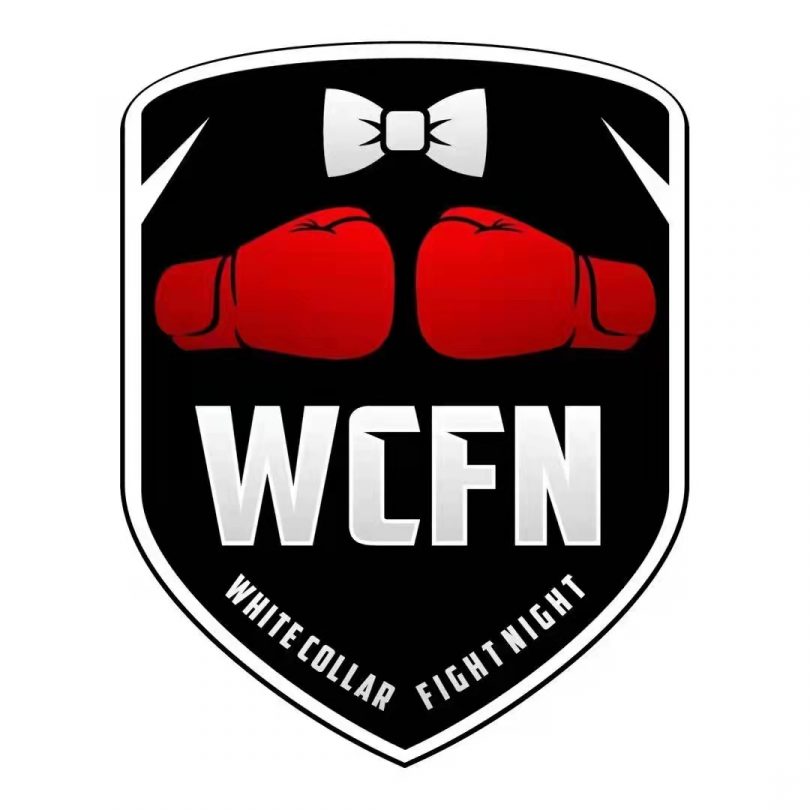 For John Graham since he came to China, he began working hard at building an industrious and fashionable gym-styled refuge for those who want to train amateurly into the boxing world. This took the best of his devotion, especially as a trainer and then boxer. He is one of the best examples to promote boxing here in China and there in the city of Shenzhen, whether it is with UFC (Ultimate Fighting Championship) or WCFN (White Collar Fight Night), his babies are just flourishing gorgeously.

For a person like him, his hard work has certainly paid off with the successes of White-Collar Fight Night. Where he takes a pugilist, whether male or female and trains them into the boxing world starting from zero. Within the next few weeks, it all comes to a head when that person without experience and only sparring at the gym will become an amateur pugilist. After, this person will go into a bout with another boxer for three rounds (males) and two rounds for females. Some trainees will practice before this amazing bout with two other boxers at the gym. This is meant to build-arm strength and build stamina in the future boxer.

It takes a lot of gumption to go into a ring without experience, but one thing is the ringing truth, it takes plenty of nerves and bravery to do so. Most of us would shy away from getting our butts kicked. I for one don’t have the stomach to be dealing with such painful moments. But these 30-brave boxers have the courage to do so.

As stated in the past by other pugilists who have participated in the WCFN event, it is easy to get wrapped-up with emotion, as the crowd is screaming and cheering all at once. There is the literal ‘trash talk’ going back and forth between the contenders and this causes the fighters to become wound-up in a fighting frenzy of sorts. The wonderful craziness of it all and the enjoyment of true sportsmanship comes to life!

John puts these fight nights together in a matter of months or from one year to the next. It is exhausting and something not easy to do, but this man does the impossible in a matter of a short time. Just like when he had a tumor removed from behind his ear, it took a lot of bravery/courage; but after everything was said and done, this ‘Spartan’ of a man came together and continued building the day-to-day business of his gym and the boxers who will fight in the ring on December 11th, 2021.

This will all come together and after months of hard work, its fruition will culminate on this of all nights, which will be a glorious one to remember. This will begin around 5 p.m. at Shenzhen’s Sea World (Gate Way One) and it will be one for the annals of history here in Shenzhen, Guangdong, because it is put together by Mister Graham for Chinese and Foreigners alike. It is for all to meet fairly and equally in something that is unique for the city and that should be used to continue in the progress of the sport here in China, and it is definitely—the promotion of this amazing boxing event. The venue to be in is WCFN, with the glorious pugilists, the crowd cheering and the sexy ring-side girls that will keep all in vibrant and pulsating emotion.

If you care to participate, it will be one for the books and one for those who wish to become the best. The weigh in will occur on December 10th at 7 p.m. If for December 11th or after (since there will be an after-party event at 10 p.m.), then please contact John for now or future training and bouts. Well worth the experience!

For further information on the event, please scan the QR code below.