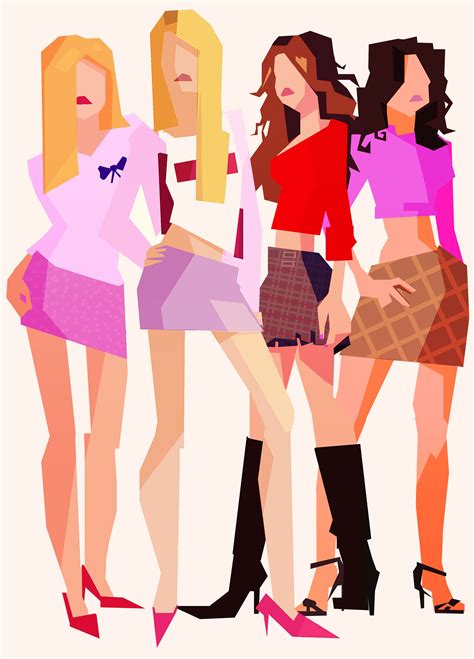 The Internet’s “It girls”

Across this ‘invisible’ super-electronic route, there are females from Shanghai, Beijing, Guangzhou or Chengdu gathering.  These young woman are often in a world which appears glamorous, but looks can sometimes deceive.

Sadly, with the past Victoria Secret fashion shows in Shanghai and across China, what’s seen in a pervasive way, how fashion can be a cruel industry.

What thousands of young woman out there are doing, is taking to this business to sell a brand or a knockoff into a mean environment.  Once it’s worn by a model and how other women want to have it.  It’s what most of us see on fashion models and how it’s pushed on the rest of the public by any means possible.

This is another female competition in this ‘new’ contemporary age.  And like ‘flowers’ in a garden, they wear their names pridefully on their fashion collections: Annie, Betty and the often used Rita (all are pseudonyms of course).

The net’s “It Girls” battle it out for the top slot in this sometimes nasty and often cutthroat world on Taobao.

This is to become the highest seller in the electronic market.  Taking this highroad by storm.  Because the majority of their products are from the fashion industry.

Most are women who do this business and few are men.

They are brutal and insulting to each other, downgrading at each others’ fashion sense and collections.

And I thought us guys could be brutal!  The verbal tongue lashings given to each other are a part which dominate this tough market.

Whether the clothes are purchased in Europe or come from factories and small shops across China, there’s a super-highway of economic movement to get the clothes wholesale and sell it retail at exorbitant prices.

Those female buyers battle it out to wear the latest fashion, and will pay in excess of 600 RMB and upward for a blouse.  Depending on the quality.

In a once dominated communist culture, capitalist addictions have now taken over. Like the fashion hype and spending money like water!

Certainly, these Chinese born women have taken the internet by storm and become its fashion “It girls”.  And whether they live abroad or in China, they supply the need for demand successfully.

Establishing their teams, companies and factories on the mainland.

Other words for them have come about, not only “It Girls” but “The Internet Rats”. Those who came up the ladder.  They possibly once served as personnel in the corporate world to actresses, and presently joined the throngs of those intending to conquer the business.

It’s an often cold and cruel world out there, and one can easily view the criticisms and comments of hate against each other on the internet.

The more successful ones do get more criticism; however, for the most part, they do try to keep it civil, right?  I don’t think so!

Some rise, while others will fall in this complicated business venture!

One thing has a commonality, their fashions are either copied or are actually from Europe.  But who cares, when a person ‘must’ wear it now!

These business entrepreneurs ranging in ages from 20 to 40 years younger, have their businesses in China.  But they also have their models to do photo shoots of their collections in cities like: Paris, Milan, Santorini (Greece), Barcelona, London, Tokyo and Hong Kong.

The biggest complaints towards them from the consumers are the quality of the clothing.  And that [in rear instances], after payment for the latest fashion, it takes up to two months to receive the desired pieces of clothing. Items are for the most part expedient throughout China, but the service does have its flaws when going out internationally.

The fear is, with so much competition, everything will become over-saturated.

But for those who literally ‘stick to their guns’, success is like a pot of gold at the end of the rainbow.

Yeah, there might be cruel and vocal tactics gunning along for those whom are nemesis in this business world.  But it’s the one who trucks along to success when giving the best service and quality, while using words of diplomacy.

In the end, to be part of this industry, a person must have a thick skin to succeed.