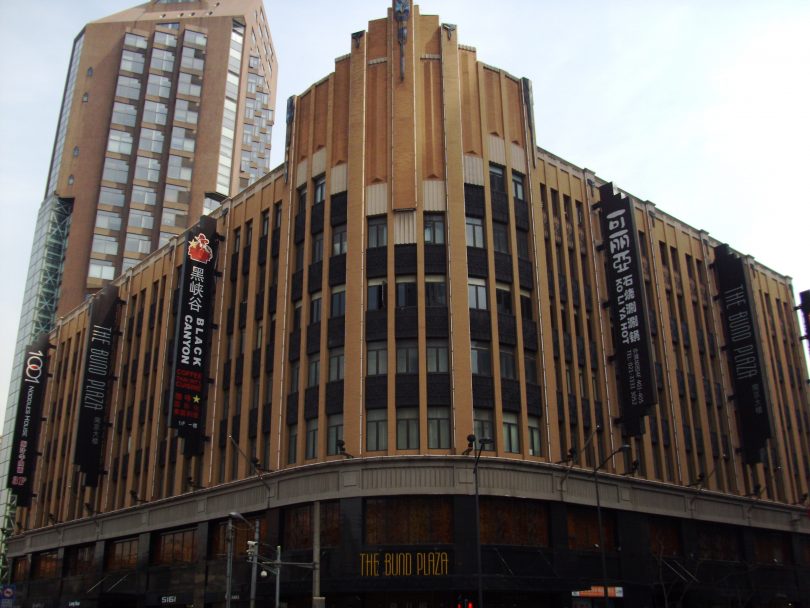 Haipai culture isn’t a sell out

Haipai fashion, culture, literary arts and cuisine came out in the 1920s Shanghai with a bang!

It was the fundamental infusion of east meets west, but for many Beijing writers at the time became extremely critical of Shanghai and its too liberal culture.

Haipai was unique, pure and controversial.  Because many felt artist were galloping too dangerously close to the Western concepts.  Basically, Haipai was considered a sell out for some Chinese and even foreigners living in China, kind of what’s happening today.

Haipai also became a unique symbol of tolerance for all the immigrants coming to Shanghai in the late 1930s and after 1994, when its economic development again started to boom.  The concept fell sharply with its cuisine, but it continued with its fashion statements in growth.

Between the 1950s until practically the 1980s, the culture in itself was remembered and almost vaguely, nearly disappearing.

What brought this infusion of fashion and flavors to life were 1990s.  When it went into its pure mode of revival.

Haipai was never about selling out!  It was about expanding horizons, becoming more tolerant for other cultures, without giving away what was essentially from Shanghai and Chinese.

Like the snaking route of the metro, it snaked through the city and remained thanks to the artist and fashionista whom continued to promote this unique style.

It was integrating suits into Cheongsam for men and women, from the usage of minks and high heels with the traditional Chinese fashions of the times and presently.

Chefs began to experiment with Shanghai cuisine and infusing it with British, French, Italian, German and Russian. Since people in Shanghai came and do come from different backgrounds, these immigrant cultures did bring their food elements, styles and fashions into the quarters across Shanghainese society.

The avant-garde fusion of Shanghai fashion is exquisitely done.  From taking a grand dame in Cheongsam in adding a European/French scarf across her neck and a beautiful beret on the woman’s head.  Or a man wearing his traditional silk suit in cheongsam with Italian-leather shoes and a fedora hat.

To cooking pork chops in a Shanghai style and later adding Worcestershire sauce. Wow, marvelous!  Talk about the impact of cultures!

Demonstrating throughout Shanghai’s 200 and something restaurants what was supposed to work in a cool way.

But its concentration of culinary arts were formerly in the known areas of “Little Russia” on Xiafei Road and later throughout Fuzhou Lu.  This culinary style went rapidly in decline by the end of the 1990s and few are left today with its unique “Fan dishes”.  There are more Western styled restaurant today [sadly] in contemporary Shanghai than Haipai restaurants.

Not like with clothes, which has continued to expand throughout the Shanghai Markets with its Haipai/Shanghai fashions.

Selling out, nah!  It cannot, it’s called ‘opening up’ to develop a greater multicultural society!

To find these elements across Shanghai, you just have to look at the places of old and those venues with the romantic styles and fashions of yesteryear.  The Modern Art Museum is one place to start, but it’s all around the Bund, Huangpu District and into inner Shanghai while snaking around the metro system and later around the backstreets.

But to sit and watch Haipai culture is easy to do anywhere or any park in Shanghai, from the beautiful woman walking her dogs to the elegant man in a business suit to those foodies whom love to literally live inside a restaurant and enjoy the ‘good old days’ in its succulent cuisine.

This is a form, fashion and culinary infusion in Shanghai; however, presently, not unique to it!  It often showcases itself and spread throughout cities like Beijing, Guangzhou, Nanjing and Hangzhou.  But like everything innovative in China, it usually began in Shanghai!