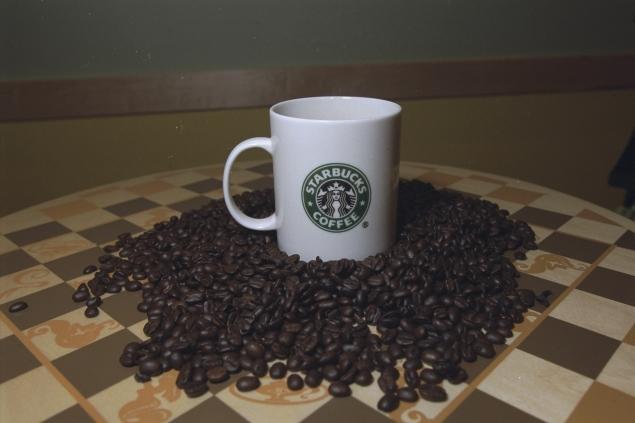 After a test in Boston, Starbucks is bringing wireless cellphone charging to a handful of coffee shops in Silicon Valley next month.

Customers at 10 stores — at least those with the necessary add-on sleeves — will be able to give their phones a quick boost while they drink their tea or coffee.

Starbucks is hoping to spur the wireless charging industry in much the same way it did with Wi-Fi more than a decade ago. And, as it did with the Wi-Fi standard, Starbucks is also potentially shifting the balance of power in a standards battle.

For both the Boston and San Jose tests, Starbucks is using technology compatible with the Power Matters Alliance — one of at least three different competing standards for wireless charging.

Starbucks is working with Duracell Powermat, a key backer of the PMA standard. While PMA has the backing of Starbucks, Duracell, AT&T and a number of phone makers, it is the rival Qi standard — backed by the Wireless Power Consortium — that is used on the Nexus 7, as well as current phones from Nokia and others.

Starbucks Chief Digital Officer Adam Brotman said Starbucks thinks it has made the best choice in going with the PMA standard, but noted that the company hasn’t yet committed to a broader rollout.

“It was our first and best guess in terms of the right format,” Brotman said. “It is a great testing partnership, and it could get much bigger than this, but we are going to wait and see how the tests go.”

Because few people actually have the necessary hardware for wireless charging, Starbucks has been working with Duracell Powermat to give away charging sleeves to frequent Starbucks customers who live near the stores.

Backers of the Qi standard note that they have the early lead in devices in the marketplace, as well as lots of products for the home and office — the location where most charging takes place. WPC Chairman Menno Treffers questioned Starbucks’ move to support a standard not built into devices.

Duracell Powermat Chairman Stassi Anastassov said plenty of PMA-compatible products are on the way, with AT&T pledging to support the standard next year, along with a number of device makers.

Anastassov said his company is glad to be working with Starbucks to roll out the technology and to bring greater awareness about wireless charging.

“We’re trying to deliver on a consumer need that unfortunately everybody needs, but few people are aware that they can do something about it,” Anastassov said.

As for the standards issue, he said consumers will eventually pick the winner.

“Ultimately, standards are not won by discussions –- they are won in the marketplace,” Anastassov said.