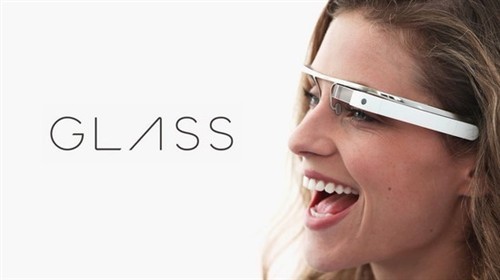 It looks like Google is about to unleash a new wave of more powerful applications for Google Glass. Currently, Glass developers can only build apps that are essentially web-based services that talk to the user’s hardware through a set of relatively limited APIs. At its I/O developer conference earlier this year, Google announced that it would soon release its so-called Glass Development Kit (GDK), which would let them build Android-based apps for Glass that can run directly on the device.

So far, however, Google hasn’t launched the GDK. Instead, Google today encouraged developers who are waiting for the GDK to start working on Android apps for Glass using the standard Android SDK (API Level 15) to try out their ideas.

As Google notes, developers can use the SDK to access low-level hardware to render OpenGL and use stock Android UI widgets, for example. Developers can also access the accelerometer of Glass through the SDK.

Glass, after all, runs Android 4.0.4, so it’s a pretty well-known platform for many developers. To help newcomers get started, though, the company also released a number of sample apps (a stopwatch, compass and level) today that highlight some of the things developers can do with Android on Glass. Over the next few weeks, Glass team member Alain Vongsouvanh writes on Google+ today, the team will also use these sample apps to “demonstrate the migration path between a traditional Android app and a full Glass experience.”

For Glass to reach its full potential, developers need better access to the device’s hardware, so it’s nice to see Google moving ahead with this. It’s still a bit of a surprise that Google hasn’t released the GDK yet. And the fact that it made today’s announcement indicates that it could still be a few weeks out. If you’re a Glass developer, though, now is probably a good time to start thinking about how you would use Android on Glass.