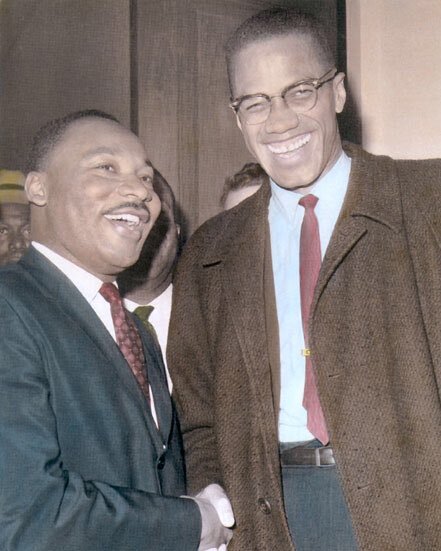 The world is facing a slew of racism and xenophobia against each other. Caused by ignorance and something we should know better to avoid in this day and age.  We are better educated than those of the previous centuries and feel that our time has come to judge those of the past.  But can we honestly do so?  When our current world is evolving and we are still learning what is right and wrong.  Who gave us the right?

Yes, certain historical figures did wrong, but most were men and women of their time. Especially those from European and Caucasian ancestry who were taught that they were better than others.  According to their beliefs and education, felt superior to those around them who they called, “Soulless!”, “Uncivilized!” or the term, “Savages!”

Taking the present controversy with Christopher Columbus and his genocidal actions which took out 4 million Natives of the Americas (according to Howard Zinn’s book). This isn’t far fetched and it is true, but we are forgetting the risks this man took to make it to the Americas.  How thanks to Columbus these trips around the world made a headway of discoveries and scientific innovations.  Not to excuse the man of his actions.  But tearing down a statue to prove a point is a dangerous precedence and we have to be careful to be setting ourselves up with an Dystopia/Orwellian nightmare.  To which all statues are torn down and history easily forgotten for the next big thing.  And do you know what happens when history is forgotten?  There are greater dangers/chances in repeating these actions centuries later if we cover them up.

Columbus isn’t the only one under scrutiny these days.  But men like the founding fathers of the United States: George Washington and Thomas Jefferson.  Both men at one point between them held a couple of hundred slaves in their possession. However, we must consider the historical period and moment this took place.  To rip down their monuments will only cause more confusion and historical chaos down the line.

Instead of tearing something completely down and going mad with destruction, what should be done is place a warning plaque or modify the statue to never repeat these actions in history.

Great men like Theodore Roosevelt, a warrior, scholar and politician had the faults of most men of his period.  This doesn’t mean his statue ought be removed based on his past errors, and just simply bury his legacy.

As humanity we ought to correct history, but not intend to change it with one single-stroke of destruction and forget what these men or women stood for.

If we do so, then we would have to do the same with Martin Luther King, Jr. and others.  M.L.K. was a man who was a reverend (a holy person); however, he also smoked and was having an adulterous affair.  Malcolm X was a criminal before he converted to Islam and while preaching he called on the black community to do violence against white people.  Should we eradicate these men from history?  No!

Great men/women that do awesome things in our world are also covered in past mistakes, it is what makes us human.  Therefore, in our humanity we have the ability to change, but not erase the past–so these injustices aren’t committed again.