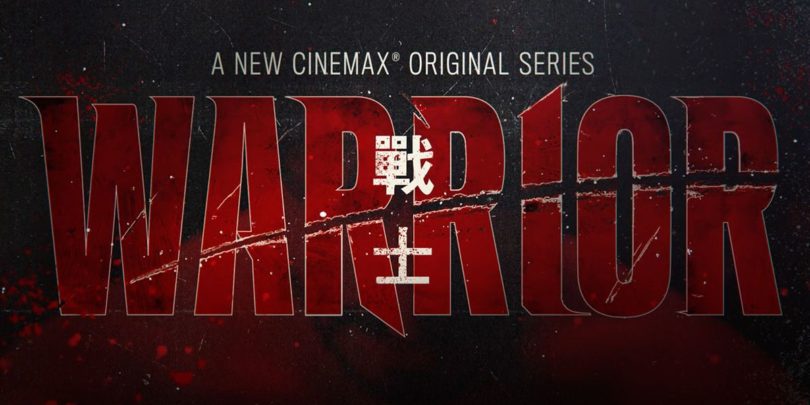 Every time a show from this particular series finishes, it concludes with a rap (说唱 – shuōchàng) song in Mandarin-Chinese.  It is funky, and at the same time groovy! With the ‘fresh’ sounds of ‘Soft Lipa’, ‘Young Jack’ or those of the likes of Gordon.  The rap is just a delicious blend of hip-hop, R&B (Rhythm and Blues) and soul.  It comes out powerfully raw by the end of the 45-minute episode.  Makes the person want to dress in baggy pants, wear an extra large white T-shirt with gold chain, a tilted blue-cap with the distinctive NY insignia on it and a nice pair of white-stripped Adidas sneakers to go in fashion–while rapping to the rhythm.

The series described above is called, “Warrior”, and it was inspired on the writings of Bruce Lee.  But I am not here to talk about Li Xiao Long, but the influence that Chinese-rap has done not only in Asia.  It has gone further across China and into mainstream Hollywood.

The sounds are soulful and wavy.  With some of these rappers doing their best to focus on a positive message for all, especially for the youth who needs inspiration in times of desperation!

The beat is moving, makes anybody want to shake and swing from left to right eagerly!  To hip-hop (嘻哈 – xīhā) and bounce all the way to the dance floor.

Rap made its first introduction into Mainland China back in 1984; however, it didn’t make much of a splash.  Actually, it would take another 25-years for it to hit the mainstream and become popular throughout the entirety of China, and with the youth.

Recently with the hits on Bilibili music, the teenagers are enjoying a new sound from Chen Jinnan and her hit, “Malice from the World”; which is sung specially against Depression and Cyberbulling.  The other new act is a kid from Hangzhou.  Tango Z sings, “Love Paradise”, and he tries in a good way to blend his rap lyrics with the Hangzhou dialect.

Both delivering a strong message with their music and in their play of words, which makes them genius lyricists in the rap game.  Powerful indeed.

Now, what these artists have done is amass an impressive-audience of 350 million. No small feat.  Bringing rap into the Chinese-music culture and furthering its success.

Not sinking into anything depraved, but it is music with a lovely message for the youth and one to fill hearts with joy.  Yeah!  There is no ‘dissing’ (any type of disrespect whatsoever), just a feel-good catchy tune.

Originally, rap itself came from the streets in 1979’s (in the Bronx borough) New York City, when it was underground music.  It talked about the realities of life for those who grew-up in the streets.  But it was too crude and vulgar for some, so the genre stayed mostly within the ghetto and didn’t flourish properly.  Not until much later, when some rap musicians didn’t feel the need to use vulgarity.  Then, it was the time for rap to reach new heights. From its underground origins, it went all over the world touching the hearts of youth who sometimes felt distant and that they didn’t belong in society.

The rhythm is bouncy, almost sweet in nature, but raw with the frustrations against cruelty; how people can be so bad to one another and how to make this world a better place.  Moreover, it tries to say in its own special way, ‘peace out’/keep it peaceful.  Unite, not divide!