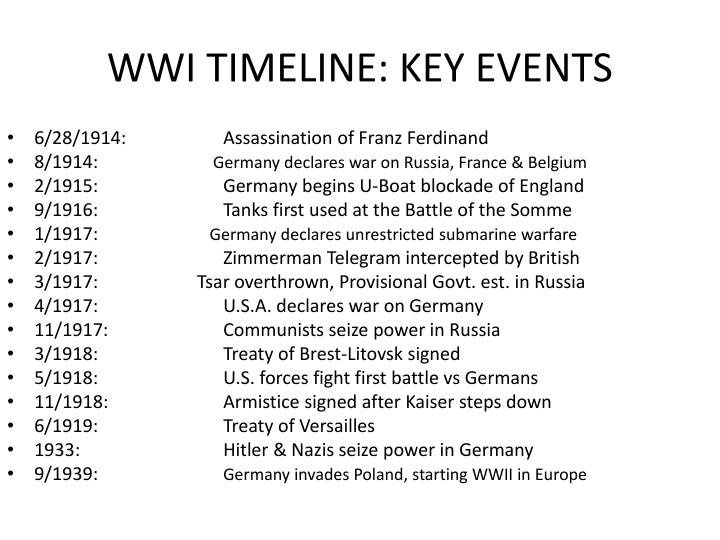 Some people believe that in 2020 history cannot repeat itself.  However, it tragically can, as it happened in 1914 and later in 1937.  When nations began “beating the drums of war” towards nationalism, fascism and Nazism.  After 1918 there was a pandemic, ‘The Legionnaires’ Disease’ which killed 2-million people worldwide.  The dangers that were produced globally were catastrophic: with 10-million dead by 1918 and 100-million by 1945.  Producing between those war years acts (at times) of racism, xenophobia, antisemitism, gruesome monstrosity with genocide in China and the holocaust against the Jews in Europe.

These past events had already started to unfold once again with the Syrian Civil War that began in 2011 and caused a massive migration of refugees not seen since WWII.  These refugees went into the different nations of Europe.  Taking Germany as a prime example of humanity and allowing 800-thousand immigrants into their country.  But other nations took the highroad of inhumanity and closed their borders sadly.  Here was the first act which many historians took notice and started seeing a repetition of the Twentieth-Century all over again.  In other words, “history repeating itself”.

By 2018, with anger swelling across the world.  There was a Trade War that began between the U.S. and China, causing (ongoing) worries in the financial markets and a wave of hate to grow across the world.

Nationalism (from the extreme right) again is on the rise, and this in itself is a dangerous cocktail mix when it spills into blind fanaticism of one’s country.  I am not saying, “Don’t be proud or patriotic of your country!” To the contrary, I would say, “Be proud of your country and love it!” But I would also add, “Know your country for its noble truths and also for its shortcomings and faults/flaws.  Then you’ll see the world with eyes wide open.” This is advice to be dispensed for either side, to not allow the passions of hate cloud our judgement.

With the global pandemic of 2019 (just like the Legionnaires’ Disease in 1918) and a recession following which in certain countries–seems like the repetition of the worldwide ‘Great Depression’ that took hold between the 1920s and 1930s of the last century.  There is fear gripping many nations, and this is a time for cooler heads to prevail and win the day peacefully. But there has also been a rise of the blame game between nations, with: murder, violence, xenophobia, racism and other hate crimes.

Here is a time to think deeply, take a deep breath, not repeat the madness and stupidity which took place 102 and 75-years before.