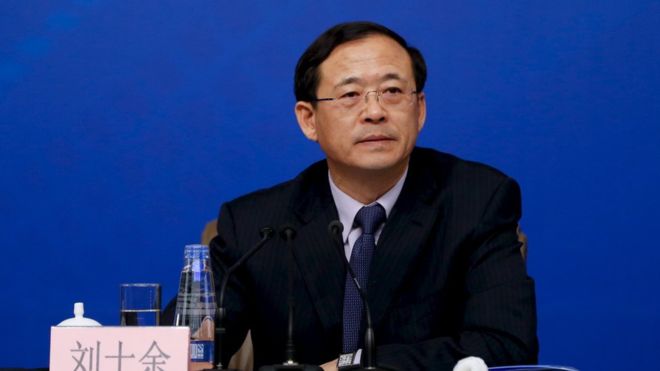 In recent weeks, Beijing has stepped up efforts to manage excessive risk in the financial markets, triggering concerns that Chinese bond yields will continue their ascent, while stocks will underperform global peers on tighter liquidity conditions.

New funds with “Hong Kong” in their names – which rules dictate must allocate at least 80 percent of their portfolio into Hong Kong-listed stocks – have seen their approvals suspended by the China Securities Regulatory Commission (CSRC), China Fund said on its website, citing two unidentified fund sources.

The move could delay the launch of 59 products that are backed up in the queue, although funds that invest less than 50 percent of their portfolio in Hong Kong will not be affected, according to the newspaper, which is affiliated with the official People’s Daily.

Earlier this month, draft guidelines were unveiled for the asset management industry that would ban financial institutions from guaranteeing investors against losses, while liquor giant Kweichow Moutai was officially singled out for its overly rapid share-price gain. The central bank had also ordered a crackdown on online lenders to curb runaway credit.

The sources, who were notified by the CSRC, said the body did not explain why it was suspending Hong Kong-focused funds.

But they speculated that regulators may hope to cool fervor in a market that has soared over 30 percent this year, aided by Chinese money inflows, according to the newspaper.