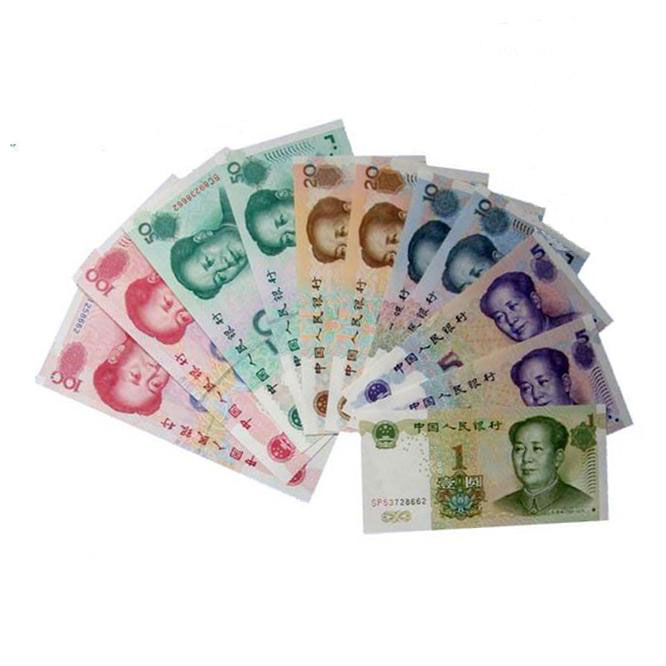 Coming from an M.B.A. background.  Like most economist, if you study, read and analyze long enough, you can see the changes in monetary currencies in the last decade.

It became something when Forbes announced in 2009 that by 2015 the RMB would become the next monetary currency to lead the world.

After all, the U.S. had had economic dominance for the last 55 years (1945 – 2000). But things dramatically changed with the upcoming events of the 21st Century.

What changed for the U.S. was after the Euro began to conquer the markets, later it was also September 11, 2001, U.S.’s constant involvement in warfare had left the door open for a new competitor, the Chinese.

Well, the estimation was wrong and it didn’t happen by 2015.  However, recently it did happen by October 3, 2017.  Yes, during a time for celebration throughout China: with its National Holiday and Mid-Autumn festival.  It was announced that the Yuan will be used with greater frequency/fluency across Asia and especially in Europe. Leaving behind the U.S. dollar behind.

To all who follow the economic-world news events, it came as a shock for those who are Chinese, expats living in China and throughout Continental Europe and Africa.

While America is still reeling from the changes and surprises in this new Century.  In its arrogance, it was possibly harder to accept.  However, it was a warning which came two years prior.  Without a ‘bleep in the radar’, it finally came to be during these celebratory festivals here in China by 2017.

Not only did the dollar begin to lag behind.  What made things worse was President Trump’s obtuse remarks across the board.

However, in Trump’s narcissism, he indirectly admitted without saying a word this past and present week with his visit throughout Asia, that we certainly need their economy.  And here’s the main reason, our industries back in the U.S. need more than ever the Asian and Russian markets.  We can’t as a society laugh at them anymore or call them lesser.

As an American, you can’t get anymore diluted when you can’t understand the changes or accept what’s happening around the world.

Possibly, China will eventually deal with a recession and housing-bubble crisis in its future.  But till that day comes, countries like the U.K. and U.S. better start to understand China’s economic expansion throughout the globe.  Whether it’s in places like Africa or Euro-Asia.  The market has shifted and a ‘new-kid on the block’ is certainly expanding its might with the “One Belt and Road” concept.

If we all start to look at things altruistically and stop giving power to only the Western side of the world, we can be objectively/fairly enough say, “Wow, what a miracle country!”

What took most nations 50 years to achieve, the Chinese did it in less than 15.  You can’t honestly beat that, unless you’re blind to the reality around you or too prejudicial to understand what’s happening in the corporate world.  How China is changing everything and so far, and it has done it peacefully.

Whether I agree or disagree.  It’s astonishing what I’ve seen in my lifetime.  The growth is clear.  Just analyze the real estate development, railroads (including bullet trains), finance, corporations and media.

A skyrocketing growth-effects are off the charts!  Let’s hope that this growth can transmit into quality of life.  And in many ways it is, when Chinese are having more leisure time to travel, buy expensive cars and own better homes.  Now, will this trickle down to the rest of population, including the poor?  We’ll just have to wait and see!