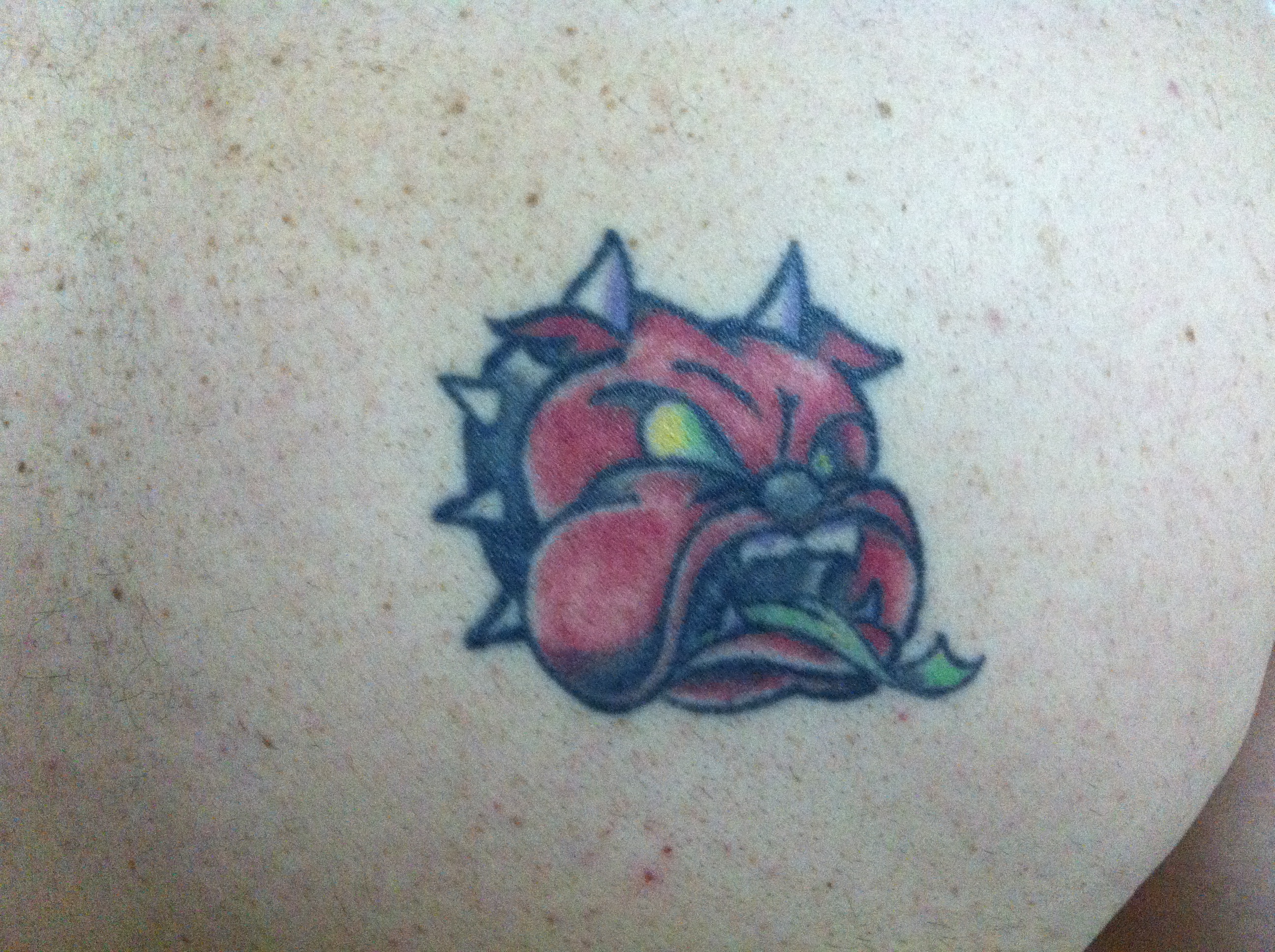 Life’s experiences tattooed on the body

Cities like Beijing, Shanghai, Guangzhou and Chengdu have proven a turning point for art and culture. International hubs where artist can express their desires for art in a liberal way. One that’s stylish and growing in its subculture…

Such art is the tattoo. It’s has been considered taboo for the last several decades. But these cities are coming alive with dozens of tattoo parlors.

There are six major ones in Shanghai alone for bold people to gala their bodies in beautiful colors.

However, what about the rest of China?

China’s tattoos are in a process of evolution. A time when tattoos aren’t so hidden anymore. It’s the moment to gloriously show the body off blatantly through arms or legs in the sexy markings of the anatomy.

Commonly for females, these marks are proudly worn on the ankle and upper back; with butterflies or flowers. For males, its the arms and throughout the back; showcasing dragons.

Till recently, tattoos were treated more like taboos, abhor in nature, freakish!

In China, some people don’t want to see a tattoo, and even less know about them if they’re people over 50 and conservative. Or those traditionalist along the Shanghai inner and outer periphery.

Tattoos for me are cool. A symbol of human evolution and history.

A good majority of cultures around the world marked their bodies to symbolize the experience of living, longevity, warriors used it to recount their battles, others to tell a story and worn by a good portion of leaders/kings.

Therefore, the history of the tattoo can easily go as far back as 200 thousand years, when the dawn of human kind began in caves across the African and European Continents.

What made China originally accept the tattoo?

It began in many ways with the story of Yue Fei, a famous-Chinese general in the 8th-Century Song Dynasty. After a disastrous defeat in battle, he fell into a deep depression. His mother out of desperation and anger decided to place a tattoo on his back. She took a sewing needle and as she dipped it into dark-ink, wrote on his back four-Chinese characters, “Jing zhong bao guo (精忠報國)!”, “Serve China with pure loyalty!”

Later, as the centuries progressed in China and around the globe, the tattoo throughout the middle ages became a mark often used for bad people and slaves. In many cases a person was marked on the face or upper arm (e.g. like in the army with the ‘D’ for deserter) to showcase their crime. Tragically, it was used till 1945 for slave laborers. The German-high command used it during the War to tattoo those who were Jewish, Gypsies, Jehovah’s Witnesses, dissidents from all corners of Europe and Homosexuals with numbers.

Tattoos as well as tattoo parlors came back into fashion by the late 20th Century.

Who brought it back into the limelight? It was thanks to artist: singers, actors, painters and sports stars whom once again began wearing these marks as a symbol of not only fashion but progressive status.

For China’s tattoos, the fever for these complex drawings began slowly but surely 15 years before. Today it has become a major industry. Expanding not only to the major international-Chinese hubs; but doing further incursions into Nanjing and Hangzhou. The market is now going mad and Chinese like foreigners can’t get enough of the tattoo.

However, it’s necessary to understand… Tattoos and by saying this, I love them… Once that electric-needle begins on the tender skin, it can be painful! During, the area becomes taut and extremely red, sometimes bleeding. This on average can last a good 90 minutes, depending on the size of the tattoo.

They say art doesn’t have a price; however, tattoos aren’t cheap. The average for a tattoo is a low as 500 RMB and they can go as high as 20,000 RMB. It’ll depend on the hours or days of work. It’ll also depend on the artist, if he’s/she’s famous and locally known. The age a person can get a tattoo in China according to the law is 18 years.

Keep in mind when getting a tattoo. A tattoo is permanent, so make sure you’re doing it because you truly want it and it’s not just a fad. I mean, they can be removed by lasers, but the latter can be equally or even more painful as the former and leave a lifelong scar.

If you really want a tattoo, make an appointment with the artist and check the place out first. See if you have a good vibe with the tattoo expert. Then, on your second visit you can have the tattoo canvased on your body.

A tattoo is meant to be something special and like love, it’ll last ‘forever’.