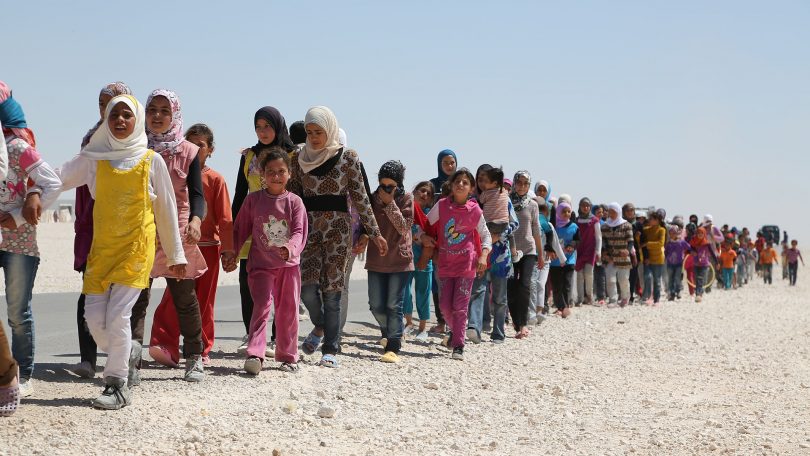 In 1999, Peter Singer, an American utilitarian philosopher, wrote “the single solution to world poverty” on New York Times catching readers in dilemmas. Dora, a poor retired schoolteacher had a chance to make a fortune by persuading a homeless boy to an address she was given. She was later informed that the boy would be killed and his organs sold for transplantation. The pendulum with saving a kid’s life on the one end and making easy money on another swung for a moment in her mind. At last her conscience took over. For most readers, the decision may not be hard to make. But Peter extended this case to our daily situation. Everyday there could be numerous kids dying in poverty on other parts of the world. For people who have 200 dollar to spend on a new TV or a fancy restaurant, should they donate money to save the live of people in need? If we think that delivering a kid to organ peddler for making money is morally wrong, then we should also forsake our pleasure of unnecessary needs and donate money to aid organizations. This, as Peter asserted, is “the single solution to world poverty”.
Can we apply the same logic to Syrian refugee crisis? Imagine if your city is going to have a referendum about whether it should set up an asylum for refugees. Sheltering them might increase fiscal pressure and reduce public welfare, but rejecting them would pose humanitarian disaster. According to utilitarianism, the happiness that taking in refugees brings out would obviously exceeds the suffering of the citizens. So is accepting refugees the “only solution to refugee crisis”?

Some might claim that Peter has neglected one aspect. While giving money or voting to take in refugees might be the most direct way of help, it might not be the most efficient. Dumping money on the slums could only guarantee one’s survival, not necessarily the ability to survive. As a Chinese proverb put it, teaching one how to fish is better than giving one fish. However, the presumption here is that people are poor because they have no skills to make ends meet. While admitting that skills training is important, the stereotype could be very dangerous. Worse still, it is sometimes believed that people are poor because they are sluggish. But even if we take a look at a well-developed city, there are job-takers who don’t have sophisticated skills; and people who could lounge all day and make a living by renting their property.

Could it be possible that even people who favor donating money to impoverished kids might refuse to vote for the asylum in the city? Aiding kids seems to be a benevolence that would do no harm to oneself. Taking in refugees, however, would expose the city to resource scarcity, ethnic tension and perhaps more criminal activities. But in the poverty case, one would need to abandon the luxurious or unnecessary items for the sake of others. If you have a mortgaged gorgeous villa, then you could not live there next month since the monthly installment would be transferred to poor people’s pocket. If you have a fancy car, it would not be part of your life soon. You are going to give up habit of afternoon tea with delicious dessert; say good-bye to summer resort, etc. If people agree to help others as the cost of personal enjoyment without the risk of starving ourselves as Peter suggests, we should also embrace refugees in the same token.

There is only one problem to be solved. It is morally correct to accept refugees, but why would people have the motivation to do so? Human beings are not always rational. Even though we admit that donating money to aid organization for kids’ live would be more urgent than personal pleasure, few of us would really take the action. In most cases, we simply ignore the rub of strangers because none of them has any link with us. The number of people dying of hunger is just a figure. There is no emotional bond. In fact, before the tragic picture of a young Syrian boy lying face down in the surf in Turkey struck the public, there has been reports on a number of migrant shipwreck accidents in Mediterranean resulting in the death of over 1000 people. But few public sympathy has been aroused and no substantive bailout carried out because those tragedies are in the abstract, detached from people’s perception or experience. It is only when terrible stories are covered by the media that we start to concretize others’ misery.

Syrian children march in the refugee camp in Jordan.