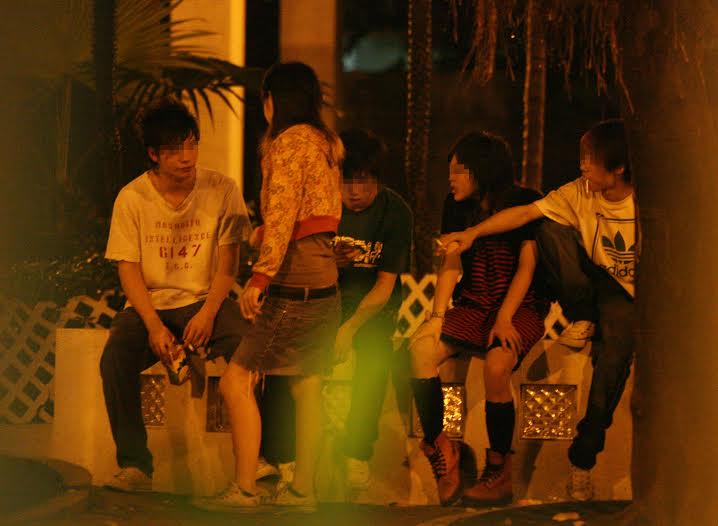 Employers in Hong Kong are finding it increasingly difficult to hire young workers with the relevant skills and training. Despite a large pool of talented university graduates with degrees from some of the city’s world renowned universities, Hong Kong’s youth employment is a staggering 9.4 per cent with more than 200,000 young people under age 24 considered to be living in poverty.

Hong Kong’s high youth unemployment are a result of many factors, one of them being a divergence between what young people consider being helpful for getting jobs and the actual work skills sought out by employers.

The solution to bridging this skill gap resides in the overhaul of the current methods of recruitment by employers. Less consideration into a candidate’s academic qualifications and more on their performance on company specific pre-hire assessments would mean a change in perspective on how young job seekers approach job applications.

Recently, British professional services firm Ernst & Young, one of the Big 4 audit firms, announced that they will be abolishing the degrees classification from its criteria for entry level positions. Not to totally discredit the value of a

university education, Ernst & Young will still consider academic qualifications to assess candidates but will be placing greater emphasis on online assessments to judge the potential of candidates.

Ernst & Young believes academic qualification should no longer be a barrier for employment in their firm because there is “no evidence” a university education correlates with success in the workplace.

This is also a growingly popular notion in Hong Kong. A university education is no longer enough for students to distinguish themselves and demonstrate that they have the right work-place skills. Yet students in Hong Kong continue to rely on their degrees to get themselves through the door, as they believe that’s most important in the employer’s perspective.

Following in the footsteps of Ernst & Young may be the right path to take in order for employers in Hong Kong to lessen the disparity between what job seekers believe employers look for and what job skills employers actually require.

Many employers utilize pre-hire assessments as they are effective in recognizing mismatches in skills between applicants and jobs, thus increasing productivity with less termination. But these assessments could also benefit young job seekers with how they prepare for entry into the work force.

If employers in Hong Kong were to shift their focus away from the candidate’s academic qualifications and onto how well they perform in company specific pre-hire assessments, then it is likely that young job seekers will follow suit by altering how they prepare for jobs. Instead of merely focusing on chasing a degree, young job seekers will be more inclined to develop the skills that are

By altering their approach on recruitment, employers would be indirectly contributing to providing students with the much needed guidance they need regarding the importance of having the relevant work skills. In doing so, there would potentially be less disparity of skills between candidates and the position they apply for, which could ultimately lead to a rise in employment and a brighter future for the young people of Hong Kong.