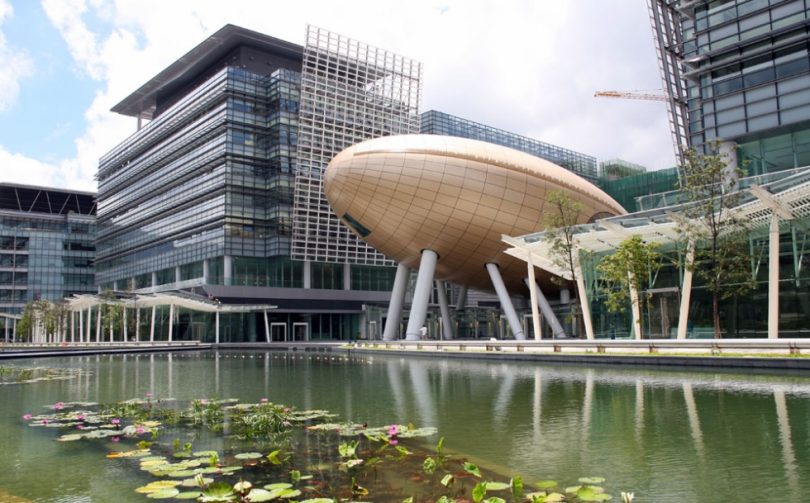 Are you planning to set up a business in Geneva, or maybe Helsinki, or even Singapore? No, I thought not; indeed, do you even know anyone who thinks of these places as being the go-to locations for business?

Yet in a recent survey by the World Economic Forum, they are ranked as the top three most globally competitive locations.

It is quite astonishing how governments, including our own, take these global rankings seriously. However for those of us actually involved in business, these surveys are about as helpful as a dubious 30 per cent off the price sticker on goods you never wanted in the first place. Organisations like the WEF seem to specialise in global ranking exercises that are every bit as misleading.

Fortunately, people who run businesses don’t need to pay attention, but there is a little world of bureaucrats, academics and so-called business specialists who take all this stuff seriously.

In their world, competitiveness is measured by prissy little lists that focus on “social sustainability”, environmental issues, R&D and many other really worthy things.

This all looks just great on paper, but what they don’t understand is that competitiveness is simply defined by discovering where businesses actually congregate.

Here in tiny Hong Kong, the government thinks it is making this place competitive by setting up hubs and science parks. Meanwhile, entirely without government intervention, real business in my industry, for example, is centred in grubby Shanghai Street for kitchen supplies, in glamour-challenged Sham Shui Po for textile supplies, and so on.

No one in a government office devised a master plan to make these areas into hubs; they simply grew because business has a way of clustering regardless of master plans.

This is seen on an international level in New York, London and Hong Kong, which have become magnets for financial services, Bangalore for hi-tech industries and smaller centres like the outskirts of Bangkok for car parts.

The fact that Helsinki is highly regarded in international competitiveness surveys is just wonderful, but what does it mean? Aside from the now-ailing Nokia, have you even heard of any other Finnish companies, let alone know of companies that think of Helsinki when contemplating international expansion?

So why does Hong Kong care that it is ranked ninth in the WEF survey and why on earth should anyone pay attention to the authors, who decry the city’s “insufficient capacity to innovate”?

This survey epitomises the vast chasm between how business is conducted and how the small army of bureaucrats, academics and think tankers believe it should be done.

Sitting in quiet air-conditioned offices, they draw up all manner of criteria for business development, but the folks who actually run businesses don’t give a hoot, because what they need to know is how much it will cost to operate in this or that location and how much money can be made by doing so.

Of course it is a bit more complicated than that, and other factors need to be taken into account. But you can easily see why reality clashes with ranking-makers’ nonsense by looking at what they airily dismiss as negative factors, yet grubby old businessmen see in a completely different light.

This is because negatives may bring risks, but they also mean lower costs of operation.

Why, for example, did so many clothing manufacturers head to Bangladesh? It was not for the splendid environment or stability of government policy, nor were they lured by a superb infrastructure.

They went because labour was dirt-cheap and the costs of operation were very low. Places like Bangladesh don’t do well with the survey-makers, but that hardly bothers the companies who flock there.

And then there’s this other thing called serendipity. Look at Silicon Valley in California; do you really think that it was created by some government bureaucrats with a master plan?

Meanwhile here in Hong Kong, the dream of a hi-tech centre got bureaucrats busy creating the Science Park in Sha Tin and, even more laughably, Cyberport, where hi- and low-tech companies gather to take advantage of what amounts to a government subsidy to perform routine office tasks.

So here’s the deal: the WEF can keep its rankings, and Hong Kong can keep the business.