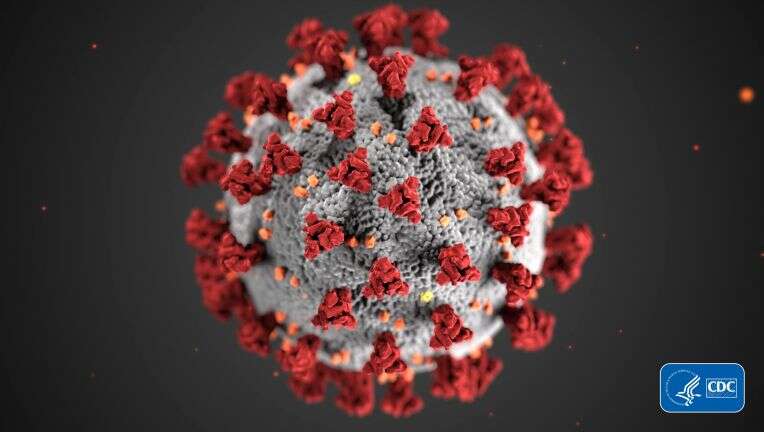 Corona virus is dangerous, but doesn’t have to be deadly

Overreaction has began to hit all worldwide.  The media hasn’t helped in calming peoples’ minds.  Therefore, the media has influenced more in terror, scaring the bejesus out of everybody, instead of calmly doing their best to calm nerves.  There is an illness which began and already has killed several thousand around the world.  Once a person contracts COVD-19 it isn’t a death sentence.  There is a measure of precautions one must abide to.  It helps to follow the simple precautions of wearing a mask and washing one’s hands constantly.

The problem with most nations with civil liberties is that nobody, not even governments can force people to wear a mask.  However, with that said, these are extreme times, hard measures have to be implemented and people need to respect not only their individual liberties, but the lives of others.  To not wear a mask is impeding not only on the individual’s rights, but on the survival of others.

With that said, this pandemic has a resonance with what happened over a century ago with the Spanish-flu.  It was a virus which spread worldwide and killed over one-million people.  However, in contemporary times human beings have the science to control this pandemic from getting any worse than it already is or without taking unnecessary risks.

Dangerous as COVD-19 is, it’s survivable.  The matter is to follow the numbers and be a realist. In this reality, one has to think that the virus is contagious in only 2% of the cases.  The death rate is between 0.022 to 0.025%.  The sad truth, this illness will affect mostly the elderly, those with respiratory illnesses and exposed directly to it: like public figures and who have to deal with the public.

This will mean that by the time this contagion is controlled, 14-million people will be infected and of those, tragically, 280-thousand people will die from it.  Fourteen million is the population of some small countries.  Now, these numbers are just estimates.  These numbers are only theorized versions and don’t need to happen.

The precautions have already been set in place.  It is a matter of people not being so stubborn and following what already China has been through for the last three months.  Keeping in mind that it isn’t only the flu-like symptoms.  This is an illness that destroys and affects the respiratory capacity and here’s the problem.  That is why is it important to follow the guidelines given by the international-medical community.

Right now, it is just a matter of not thinking on an individual basis.  The issue or that of concern is for the collective groups coming together and countries with differences leaving all petty issues behind and bonding as one.

The Corona Virus will be cured come spring if humanity is lucky enough, doesn’t keep spreading the disease by not listening and stop ‘horsing around’ with their lives and other people’s.  That means, there is a moment to listen, not tempt fate.  This is the time to follow the quarantine procedures for 14-days, stay at home, test body temperature and be the best anybody can be. For those who have to work, wear your mask at all times and change it every four to eight-hours.

Not all is hopeless, humanity has proven its resilience time and time again under pressure through history.  If simple measures can be followed, this will be a survivable tale; which will make humanity stronger and better people from this experience.