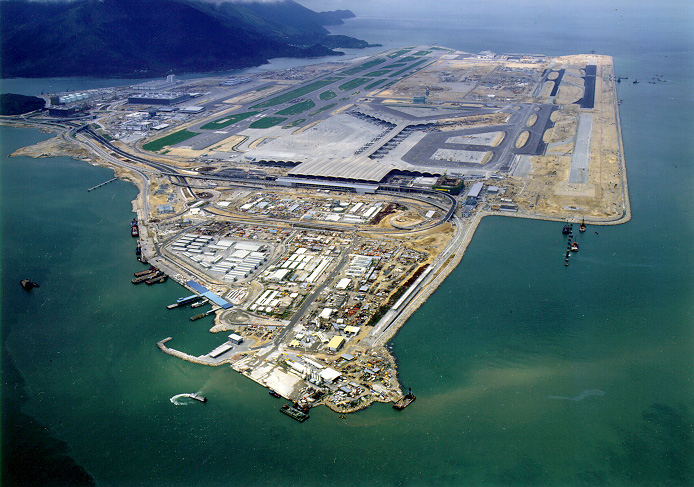 The two runways at Hong Kong International Airport will reach maximum capacity by 2017 – or three years earlier than originally projected, according to the Airport Authority.

It estimated two years ago that the runways would reach saturation point by 2020, and called for a third runway.

However chief executive officer, Stanley Hui Hon-chung, said yesterday the runways are likely to be saturated by 2017 at the earliest.

During an exhibition on the third runway, Hui said the airport is undergoing rapid growth. “Therefore, the need for a third runway has become even more pressing,” he said.

By 2030, Hui said, passenger trips through Hong Kong will increase to 102.3 million and freight traffic will reach 8.9 million tonnes a year.

Furthermore, there will be 607,000 aircraft movements a year.

The environmental impact assessment of a third runway should be completed at the end of this year or by early next.

The restricted area at the north of the airport will be extended to minimize the impact on the Chinese white dolphins, Hui said.

Samantha Lee Mei-wah, of WWF Hong Kong, said the assessment should address whether reclamation will further reduce the number of dolphins.

Professional Commons policy convener Albert Lai Kwong-tak said the assessment is limited and will fail to assess the social impact of a runway.

The Professional Commons, together with Friends of the Earth and Hong Kong Dolphin Conservation Society, has begun a study into the effects of a third runway. It has asked British think-tank New Economics Foundation to offer advice.