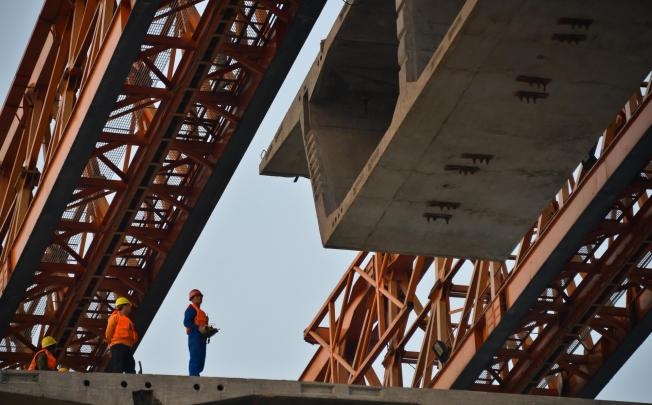 However, figures compiled by Markit Economics research, revealed earlier, signaled contraction. Which numbers would you believe?

Hong Kong stock investors seemed to pay heed to the former, and the Hang Seng Index rose 0.9 percent to 22,088.

The third is for 80,000 kilometers of gas pipelines to supply urban households.

The other steps are boosting electricity distribution networks in cities and building more drainage systems.

Most of the tasks involve laying pipelines. That explains why shares of China Lesso Group Holdings (2128) soared 12 percent yesterday.

It currently trades at eight times historical earnings, making valuation reasonable. I think it is not too late to consider this stock while the price remains 28 percent below its 52-week high. Dr Check and/or The Standard bear no responsibility for any decision made based on this column.