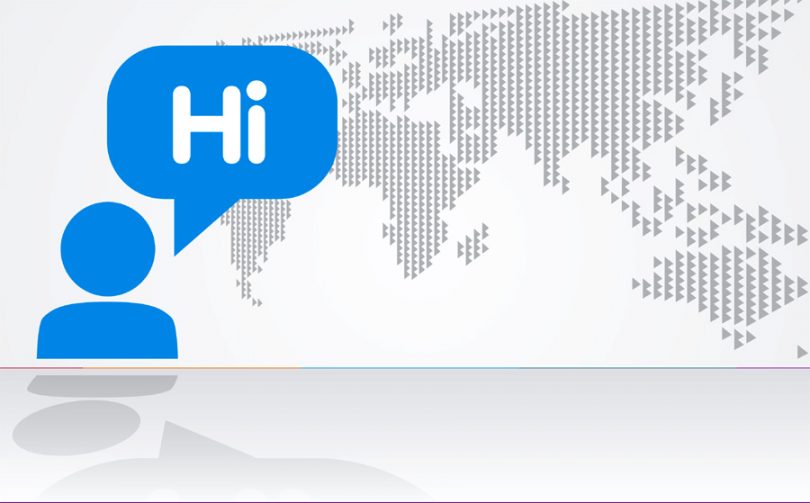 For many businesses in the West, Asia offers a potential treasure trove of new markets. There are still cultural, linguistic and geographical barriers to overcome, but the internet has made these markets much more accessible.

Three of the four countries with the most internet users are located in Asia. China alone has more than half a billion users – more than double the number in the USA. India and Japan are third and fourth respectively. The potential customers are out there, but it will take a certain amount of planning and foresight to reach them effectively.

Even if you consider your product to have a truly pan-Asian or global appeal, it usually makes sense to concentrate on one or two new markets at first. As with any major venture, thorough market research is key. As well as ensuring that there’s actually a demand for what you’re selling in the first place you should check out the level of competition that already exists and investigate market conditions and prices. You should also look into practical aspects such as shipping costs, taxes and customs regulations.

Your website serves as your virtual shop window and a fully localized website is a great way to tap into new markets. Good quality translation is essential if you want to get your message across. Automatic translation programs offer a quick and easy solution but they are prone to errors – particularly when translating between European and Asian languages. Working with native speaking translators will ensure your content is fluent, accurate and culturally appropriate.

If you want your localized site to really look the part you might want to revamp the design as well as the content. According to anthropologist  Edward T. Hall, high context cultures –  including those in many Asian countries – draw a lot of their conclusions from the context of a situation. In practical terms this means a more intuitive, interactive website design that may include lots of images, animations and new browser windows that can be viewed simultaneously.

Low context cultures such as North America and much of Europe prefer serial navigation and clear, explicitly stated information and instructions.

Coca Cola, for example, is a true global brand with a strong core identity but it tailors its websites for different audiences. The current  Chinese site features animation and scrolling images while the  German site is far more rigidly structured and almost tabular in form.

Many Asian consumers are also used to being able to communicate instantly via chat boxes. This might be beyond the capacity of most small businesses as you need someone in place who can deal with queries in the relevant native language. If resources and staff allow, however, this is worth bearing in mind.

Mobile search is on the rise everywhere but that rise is particularly sharp within Asia. In 2012 desktop search volume declined for the first time in the US but mobile still only accounted for about a fifth of all searches. In India and China, meanwhile, mobile internet usage overtook static usage in 2012, according to Statcounter’s global statistics and a report by the China Internet Network Information Center (CINIC).

“The emergence of smartphones under 1,000 yuan (US$163) sharply lowered the threshold for using the devices and encouraged average mobile phone users to become mobile web surfers,” the report said.

As a general rule, mobile optimized sites should be as simple and streamlined as possible. Surveys have found that today’s mobile users expect a site to open in 4 seconds or less and that they dislike having to click through to multiple pages. Put all your most important information and functions on the landing page and avoid overly flashy graphics and animation that can impact loading times.

In the West it’s easy to believe that Google is the dominant force everywhere. It is the most popular search engine in the world but in some Asian markets other local competitors rule the roost.  According to current Alexa rankings, Yahoo! Japan beats Google into second place in the country, while China (where Google has had a very turbulent history) and South Korea both favor Baidu. Pay-per-click (PPC) campaigns can be very effective on Baidu.

Make use of social media

Facebook might have passed the milestone of one billion active monthly users last year but, just like Google, it doesn’t enjoy worldwide domination just yet. Mainland China, where Facebook remains officially banned, is an obvious blind spot and sites like QZone and Weibo are essential for any businesses looking to market through social media.

Tapping into Asian markets is certainly a challenge. There are many different issues to consider, but the potential rewards can be worth every bit of time and effort you invest.

Christian Arno is the founder of Lingo24, an international translation agency that provides quality translation services to companies in Hong Kong and the APAC region.
Follow Lingo24 on Twitter: @Lingo24