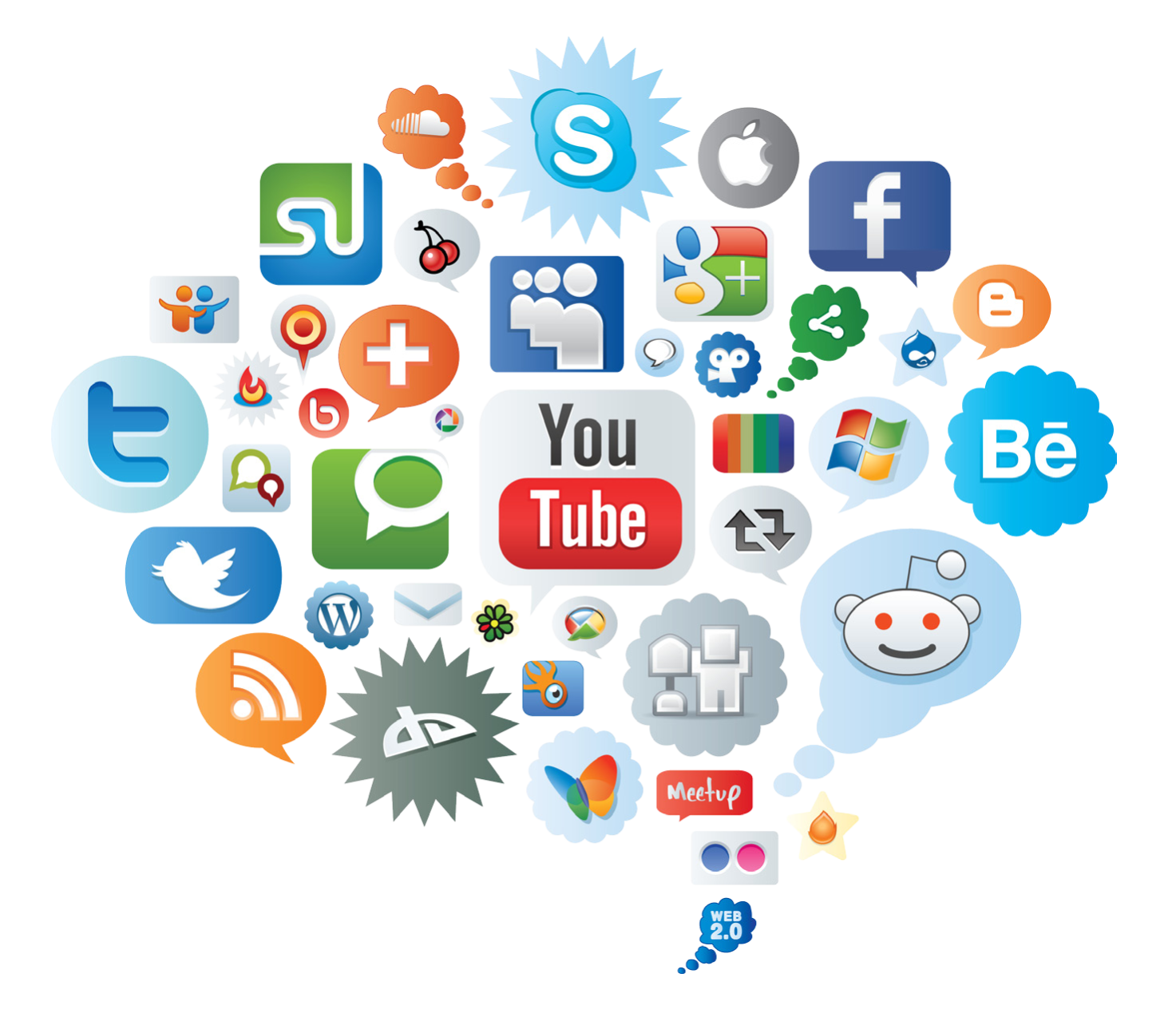 Know what works and what doesn’t when it comes to promote your site.

It has been a while since I writing this section of FutureHandling entitled “Editor’s Blog”. Together with Todd Katsuyama, we try to bring you guys the best IT consulting services for the best price and one of our biggest concerns (as any IT based company) is how to promote our business online.

By the way, I am not new to these terms. As a matter of fact, my first part-time job was to work for a SEO company in Tokyo, Japan. That was back in 2000. I saw a job post on a newspaper when I was still in college and I decided to apply for it. To my surprise the company called me back on the same day and we scheduled an interview for the day after. The interview only took about 15 minutes and I was hired right away.

The owners of this company taught me about SEO, but back in 2000, it was really easy to do SEO because not many people were doing it yet, so the competition was low. Their strategy was to work on improving the meta tags, eliminate the frames on websites and build a whole bunch of mini sites that would link to the main site that they were trying to promote.

In the year 2000, a lot of websites had HTML frames but that was believed to make the site rank lower. Another thing that they were doing was to change any file extension of (*.ASP) to (*.HTML) because they believed that search engines at that time wouldn’t index files of ASP extension.

That was my experience with SEO. But things are different now and I had no idea of how different they were until I met two guys to gave me a lot of hints and valuable information.

One of them is Mark Wang from GetMoreBizOnline. He is one of my salsa friends and also a very famous e-marketer here in Hong Kong. We had an informal conversation at a Starbucks about SEO and in a few minutes he gave me a lot of ideas of how to promote my websites.

My company owns a site called HKExtreme, which sells gadgets and otaku related items to Japan and Brazil. I went to talk to Mark and asked him how I could improve the visibility of the website without spending much money.

I won’t write everything that Mark said, but the keys things are as follows.

1) Change the tag <TITLE> to include the names of the products before the same of your website. At that time, the tag TITLE only contained the word “HKExtreme”, but as Mark pointed out, people wouldn’t be interested in searching for HKExtreme since they wouldn’t know what it is. People would be more interested in searching for terms like iPhone 5 and Galaxy S4 instead that that is what you give to them.

2) I was trying to promote the product categories, so I was putting a lot of effort on keywords like phones, tablets, battery packs, cables, speakers, etc. Mark pointed out most people already know what they want, so they would search for things like “iPhone 5 32GB black” or “Samsung Galaxy S4 16GB white” instead of just searching for “Apple” and “Samsung”.

Another e-marketer that I think is worth to write about is Adam Payne from WhoIsAdamPayne.Com. He has a vast experience with SEO, SEM and SNO and he has been promoting e-marketing products for years. If you access his website you can get a lot of information on e-marketing and if you subscribe to it, you can get newsletters written by Adam himself from time to time.

Although I have never tested any of his products, I always read his newsletters and I agree with a lot of things that he says. Again, I won’t write everything that he suggested me to do, but here are the main points.

1) Know who your avatar is. I was spending a lot of money on Google Adwords and some other tools at that time but I was not able to get much return from it. Adam pointed out that I didn’t filter my avatar enough and that would probably be one of the reasons why I was not getting return. He told me to work on the age group, gender and interest.

Here is one of the sentences that he wrote on his email and I must admit that this sentence has opened my eyes. It was a kind of wake-up call.

You need to get right inside the mind of your target customer, know
them, their fears, hopes, aspirations…..then, and only then can you
delve deeper:

We have then deployed our teams to spend more time on these strategies and we have been getting good results.