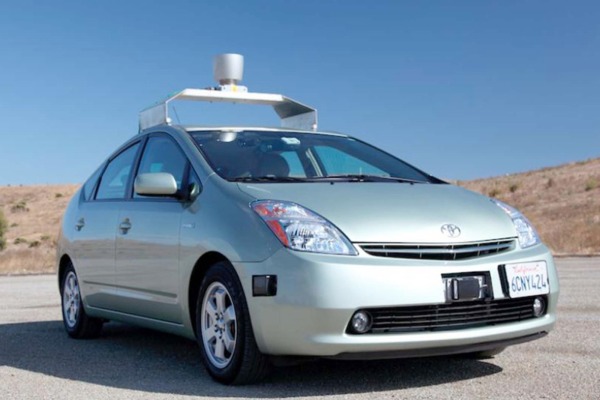 The car manufacturer Toyota has revealed the first details of technology called self-drive , which was presented at the Consumer Electronics Show (CES) in Las Vegas, which started last week.

The automaker had a Lexus car model equipped with security system, able to minimize traffic accidents.

The company had already made history when a Toyota Prius became the first car without a driver to be licensed in the USA .

The technology includes an on-board radar and video cameras to monitor the road, the surroundings and the driver.

The car can also communicate with other vehicles equipped with the same system.

“We are looking for a car that can eliminate accidents [transit],” said the spokesman of the company.“Zero-collision is our ultimate goal.”

Toyota fits its technology under the ” intelligent transport systems “.

The prototype is able to monitor if the driver is awake, keeps the car on the road, and stops at stoplights.

The technology was developed for use in conjunction with a driver, but the car can drive itself, said the company spokeswoman.

A series of optical buoy tenders installed on the roadside help the car detect the positions of pedestrians and obstacles, and to transmit information about a prototype light is red or green.

“We’re not like the Jetsons yet, but our car is leading the industry into a new era,” Toyota said referring to the cartoon in which the protagonists use fully automated vehicles.

Toyota also developed a technology that allows the car to communicate with smartphones to offer driver’s augmented reality capabilities.

Google has received a patent for an autonomous car in 2011, and secured a permit for use of a car without driver in May 2012.

“Computers will always be vigilant,” said Professor Paul Newman, who leads a project at the University of Oxford on this type of vehicle .

The car’s systems can be designed so that a failure does not result in an accident, he added.