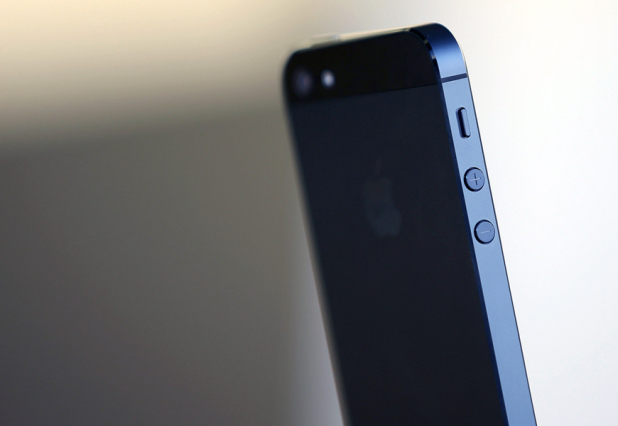 A new report adds weight to recent rumors suggesting Apple (AAPL) is preparing to launch one or more new iPhone models by mid-2013. In a note to investors on Monday, Canaccord Genuity analyst T. Michael Walkley told clients that Apple’s iPhone 5 saw “very strong” demand in the holiday quarter, likely pushing cumulative sales for fiscal 2013 above analysts’ consensus to 173 million units. Moving into the summer months, Walkley sees Apple launching a new “higher-end iPhone” sometime in the June quarter, and a low-end model could be in the works as well.

“We believe Apple could launch a higher-end iPhone model by the June quarter versus its more typical September/October timing for a new iPhone launch,” Walkley wrote. “We also believe Apple could potentially launch a lower-end iPhone focused on more price-sensitive pre-paid markets, as we believe consumers in markets such as China, Latin America and Eastern Europe would have very strong demand for a more affordably priced 3G iPhone.”

An earlier report from Topeka Capital Markets analyst Brian White suggested that Apple is planning to launch the “iPhone 5S” in May or June with several new color options instead of just black and white. He also said Apple will launch two different versions of its new iPhone, one with the current 4-inch display and a second smaller version at a lower cost that will target emerging markets. 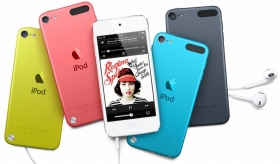 Another website, Digitimes reported that Apple will launch a new low-cost version of the iPhone aimed at China and other emerging markets sometime in the second half of 2013.

According to the report, Apple’s new low-end iPhone will feature a “brand new exterior design” and a larger display in response to the “prevailing trend for the adoption of 5-inch displays for high-end models.” The report also claims that Apple is working with China Mobile to finally launch the iPhone on its network.

Earlier reports, including the Topeka Capital Markets’s one described above, suggested that Apple is planning to launch the “iPhone 5S” by June with several new color options beyond just black and white. Multiple independent reports have also claimed that Apple will launch two different versions of its new iPhone, though it has been suggested that the “iPhone 5S” will keep the current 4-inch display used on the iPhone 5 and a second low-cost model will include a smaller display rather than a larger one.