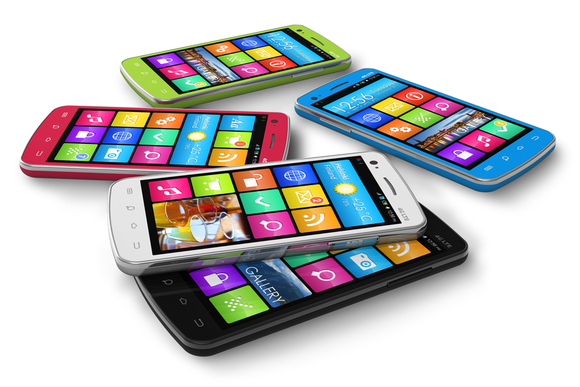 Another contender for third place behind Android and iOS is Research In Motion’s upcoming BlackBerry 10, set to make its final debut on January 30. At that time, RIM will announce pricing and availability for the first two BlackBerry 10 devices. The new version of RIM’s smartphone platform features a touch-centric, card interface that has echoes of Hewlett-Packard’s WebOS. 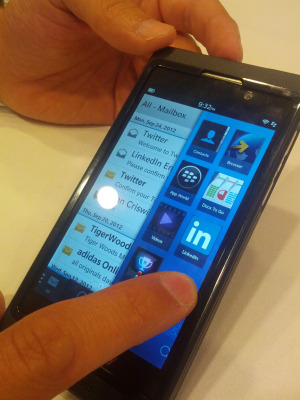 Targeted mainly at emerging markets, the Mozilla Foundation in partnership with Spain-based telecom Telefónica will launch the first round of Firefox OS devices in Brazil in 2013. There is currently no official release day for the Firefox OS in Hong Kong. In the U.S., Sprint has pledged to support Firefox OS, but it’s not clear when a Firefox OS device would land on U.S. shores. The unique aspect of Firefox OS is it relies entirely on Web-based technologies such as HTML 5 and JavaScript for all of its software applications including the phone dialer. The claim is that Firefox OS can offer a modern smartphone experience using under-powered hardware since its reliance on Web technologies do not require pricey processors or loads of RAM. Firefox OS sounds like an interesting idea, but even with Sprint’s support the chances of Firefox OS becoming popular in the U.S. feels like a long shot due to the popularity of established alternatives such as Android and iOS.

There will be a difference between Chrome OS and Firefox OS. The latter can work without an internet connection. You can edit documents, read mail, play games, and etcetera without having to connect to the internet. Of course, downloading Firefox OS apps (they are not just website links, but real native applications) still requires internet access, but once you download them, you can use them offline. Also, Firefox OS applications are multiplatform, meaning each app is a purchased once and used everywhere(Firefox OS, iOS, Android, Windows, OS X and Linux). 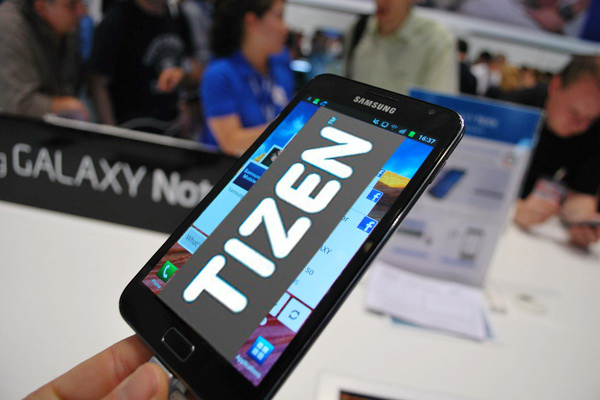 Samsung Electronics will be the first to sell a smartphone running on the Tizen operating system through Japanese carrier NTT Docomo and other partners next year, according to Japan’s Daily Yomiuri.

Samsung, NTT Docomo, and their partners hope to build a platform that will rival the major operating systems from Apple and Google. Other carriers interested in Tizen include the U.K.’s Vodaphone and France Telecom, according to the report.

Tizen is a Linux-based operating system that emerged from the death of Nokia’s MeeGo. Intel, which originally worked with Nokia on MeeGo, and Samsung took over the development of the operating system, which is also overseen by the Linux Foundation. It is seen as more open than Google’s Android, which despite its claims of openness, has irked some partners with certain restrictions, including the inability to make massive changes to the underlying platform.