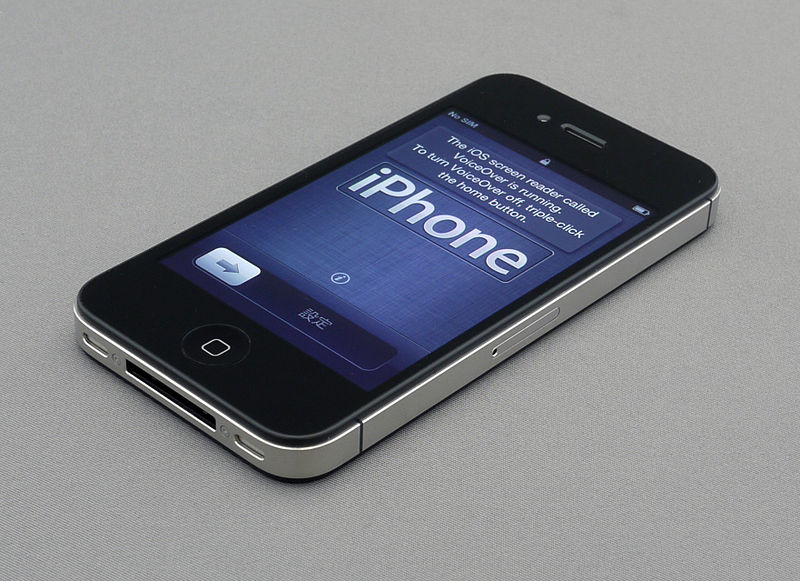 Bowing to pressure from consumer groups and government officials, Apple Inc. said it will bring some manufacturing of its computers back to the United States starting next year.

Chief Executive Tim Cook made the announcement Thursday in interviews with Bloomberg Businessweek and NBC, saying the Cupertino, Calif., company would invest $100 million to build some Macs domestically.

“We’ve been working on this for a long time, and we were getting closer to it,” he told Bloomberg Businessweek. “It will happen in 2013. We’re really proud of it. We could have quickly maybe done just assembly, but it’s broader because we wanted to do something more substantial.”

Cook made the pledge as the technology company faces increasing criticism for working conditions in overseas manufacturing facilities run by its suppliers, particularly those owned by Foxconn.

A clue as to whom Apple might partner with in the U.S. came Thursday, when Foxconn, one of Apple’s largest manufacturing partners in China, said it would be expanding its manufacturing facilities in the U.S.

“We are looking at doing more manufacturing in the U.S. because, in general, customers want more to be done there,” Louis Woo, a Foxconn spokesman, told Bloomberg News.

A recent report indicated that a small number of new Macs were already being made in the U.S. The blog 9to5Mac said it had determined that the Macs, bearing a “Assembled in USA” label, were originating from Fremont, Calif. Whether that’s related to Cook’s announcement is unclear.