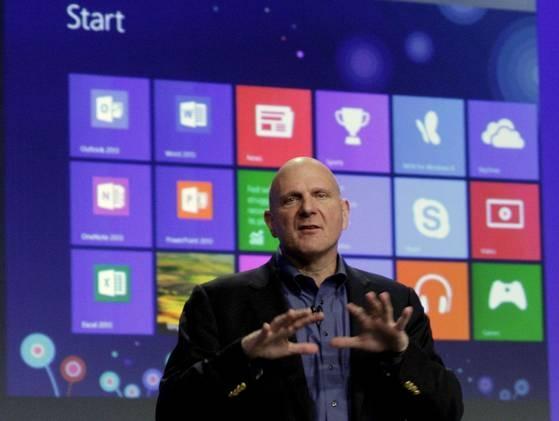 The new version of the Windows Operating System has reached most stores in the S.A.R., but HongKongers ask: Where the hell is the Start button?

Hong Kong’s consumers are reluctant to make the switch to Windows 8. The new O.S. has reached Hong Kong a few days later it was officially released in the U.S. on October 26.

A study by the MRI has concluded that most consumers are reluctant to use the Windows 8 simply because they are unable to find their favorite applications.

“The Start button is gone and now I can’t play Solitaire anymore”, says an officer worker who just bought a laptop with Windows 8.

Microsoft has decided to ditch the Start button from Windows 8 because it wanted to make it more similar to other popular competitors, such as the Android O.S. and the OS X.

Windows 8 has not been selling nearly as well as Microsoft, and OEMs, would like it to. Likely this is due, at least in part, to the lack of the familiar Start Button. Even as a PC person, Windows 8 was confusing for me. I had trouble figuring out how to turn it off–it literally took me 5+ minutes to do that simple task.