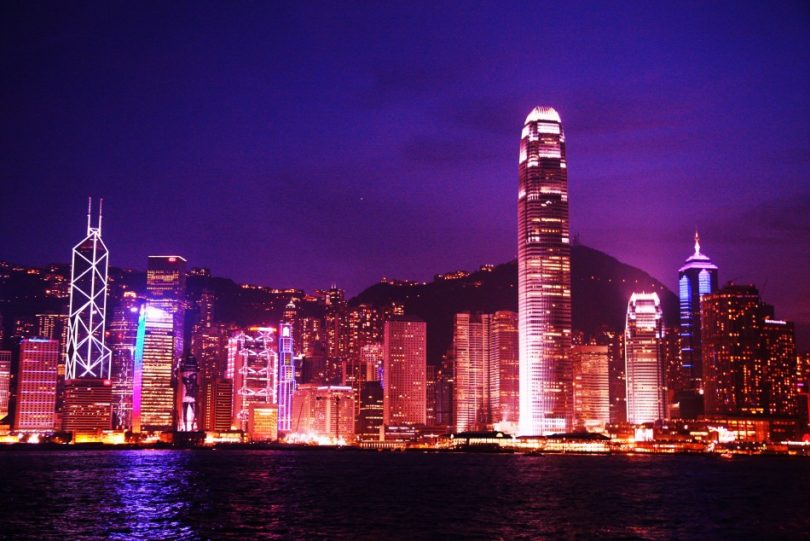 Hong Kong should surpass London as a major financial capital of the world in 2015, according to estimates from a study of the English company financial analysis CEBR .The survey found the number of jobs available in the financial services industry in four regions: London, Hong Kong, New York and Singapore .

Although the absolute number of vacancies are higher in New York than in London, the research points out that, technically, London already has a more important role as a financial capital, because most of the jobs in New York are targeting the U.S. economy itself and are not for international services.

Still, in absolute numbers, Hong Kong can overcome New York a year later. The largest city in the United States should close 2016 with 252,543 jobs in the financial sector, while Hong Kong will have 262,043.

The research presented a series of labor market developments in the financial sector for all regions from 2006. Check it out.