Would you like to live inside a game that you used to play when you were a kid?

After a long delay, a rather puzzling 60-story condo building in New York’s Tribeca district could soon start becoming a reality. It’s made up of a pile of stacked residential units. The design got the nickname “Jenga Building” because of the wooden block game that became popular during the 80’s and 90’s. 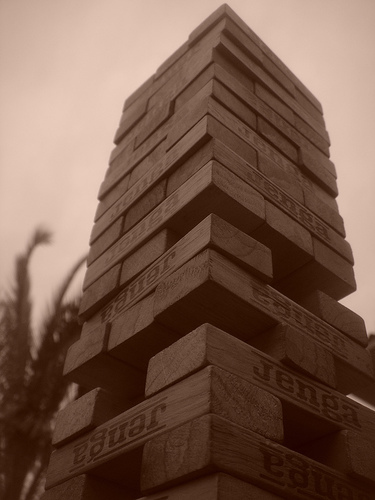 The project conceived by Swiss architectural firm Herzog & De Meuron, is expected to be concluded in 2016.