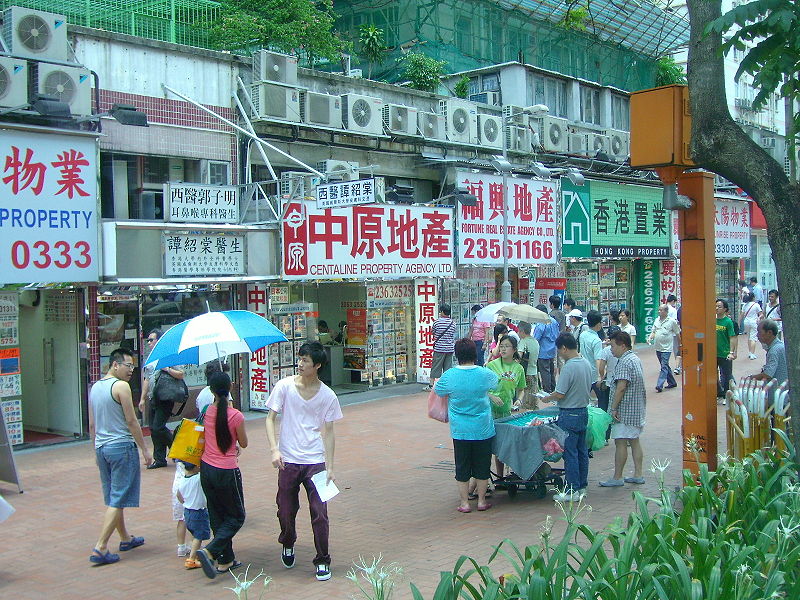 HongKonger’s interest in buying property has fallen by 5% from 24% down to 19% since the Government has increased the stamp duty on non-resident buyers.

The Monetary Authority made its own attempt to cool property prices in September, by making second mortgages harder to get. The ceiling for monthly payments on a second mortgage was cut from 50 per cent to 40 per cent of the borrower’s monthly income.

The same survey found out that between August and October, about 24% of Hongkongers were interested in buying property.  That fell to 19% after the market-cooling measures were introduced on October 26.

Data compiled by estate agency Ricacorp Properties show that in the 50 housing estates it monitors, 139 flats were sold in the week from October 29, a drop of 40 per cent from the week before.

Centaline says home prices could start dropping by 5-10 per cent by the end of this year as sales remain weak.