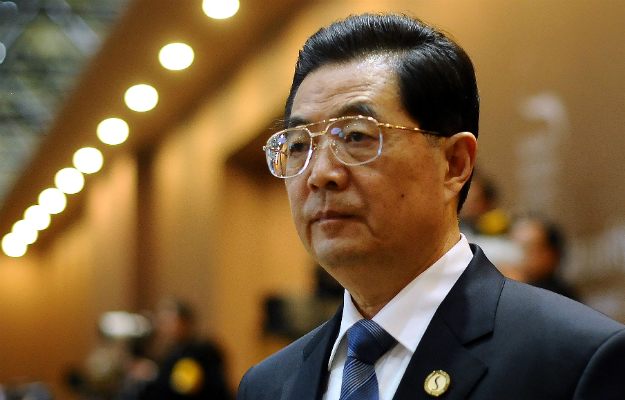 Hu devoted part of the 18th National Congress Speech to Hong Kong and emphasised  that the “one country, two systems” arrangement has to be implemented fully.

President Hu Jintao referred to the “dignity” and “glory” that Hongkongers will share as he called for vigilance against external interference in the SAR. Hu also mentioned that it is necessary to guard against and deal with interference in Hong Kong affairs by HK left extremists seeking separation from the mainland.

His warnings come several days after massive protests in Hong Kong, in which several groups of people waved the British flag and demanded Hong Kong’s separation from the mainland. 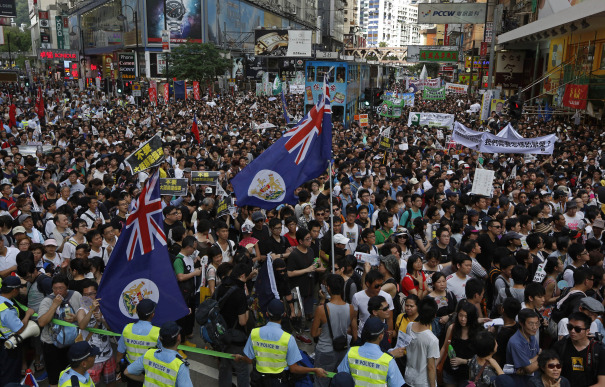 Despite of Hu’s warnings, a campaign to safeguard Hong Kong’s autonomy within China has more than doubled its online support in the past four months, leading some to speculate on how deep that impulse goes among city residents.

Mason Ma, a core member of HKAM, thinks people are supporting the group largely because of the government’s repeated attempts to integrate the city with the mainland.