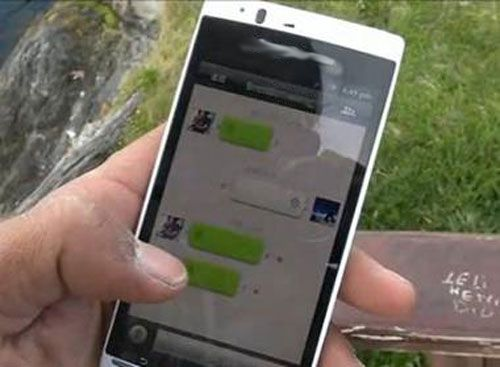 Hong Kong police arrested a 28-year sewage worker who pretended to be an online female gynecologist.

The man, surnamed Tang, was arrested for blackmail last month after he threatened to publish pictures of a 16-year-old girl online unless she had sex with him.

Police said they found 40 albums of photos, each album involving a single victim, on his phone. The victims are aged between 13 and 21. Some of the files were videos of the same man having sex with his victims.

The victims approached him because he was offering free consultation online and all they had to do was to send him their naked pictures so that he could ‘examine’ their problems and give them the so-called ‘correct’ diagnosis.

He later used the same pictures to threaten and persuade his victims to have sex with him.

His allegation would be that having sex with him would be the only cure for his victims’ problems.