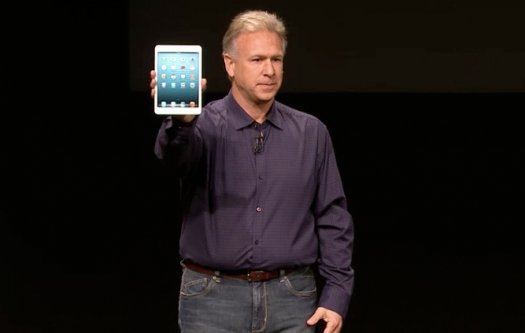 Analysis of Apple’s new tablet offers an estimation on build costs, as well as revealing the identities of some component suppliers.

The iPad Mini has been in consumers’ hands for only a few days, but we already have a better idea of what’s in Apple’s new tablet and how much it costs to make.

A teardown of the device conducted by IHS concluded that the base 16GB Wi-Fi model, which Apple sells for HK$2,588 on its stores at IFC Mall and Festival Walk, costs about HK$1,457 to build in Mainland China, according to an All Things D report. The 32GB and 64GB models cost an additional $90 and $162 to build, respectively, the firm found.

In addition to the cost of materials, the teardown also revealed the identities of some of the device’s component suppliers. LG Display and AU Optronics supplied the 7.9-inch touch-sensitive display components, which cost about HK$620, or about 43 percent of the device’s total bill of materials.

However, since Apple opted to use the older A5 processor for the device, Samsung maintained its role as the processor manufacturer, continuing a longstanding – though contentious – relationship that dates back several years, predating the global series of patent lawsuits between them over Android-powered smartphones and tablets.

Apple is expected to unveil the cellular versions of the iPad mini and fourth-generation iPad in mid-November. Apple hasn’t produced an exact date for the devices’ arrival at retail outlets.

IHS’ teardown also revealed that South Korean chipmaker Hynix Semiconductor supplied the flash memory, while Japan’s Elpida manufactured the system memory, which amounted to about HK$120 of the materials cost.