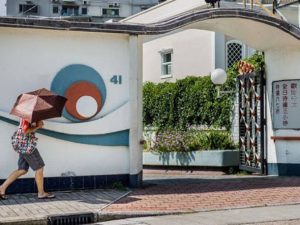 Hong Kong – The former residence of kung fu star Bruce Lee in Hong Kong will be sold after the failed plans to turn the property into a museum.

Panglin Yu, owner of the mansion turned hotel, said winning is considering the site for $ 23 million after negotiations with the government to open the museum not prospered last year.

“I am no longer considering (the plan to open a museum), since the government does not support it,” said the 90 year-old millionaire in an interview with the Daily Singtao.

Lee fans want the American star of Chinese origin receives a significant recognition in the city. Lee died in 1973 at age 32, after popularize the martial arts with classic kung fu movie, like “The Fury of the Dragon” (1971) and “Enter the Dragon” (1973).