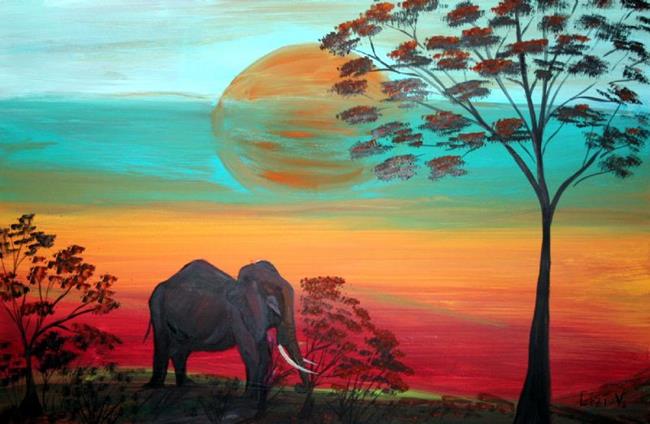 Africa shouldn’t be a victim of exploitation

Thinking of what is Africa to most, and the truth about the Continent are two different things.  Some see it as a dangerous place, where only warfare and violence exist.  Others will think that Africa is only poverty and without any modernization. Here are the facts and listen carefully.  In truth, Africa itself is composed of over 60 nations, the majority live in peace and few are at war.  What is Europe for the cathedrals, Africa is for the greatest ‘Garden of Eden’.

Travelling through Africa over five times, it is easy to get lost in its traditions of culture and beauty.  From the cities in Casablanca, Morocco, with its snake charmers, gorgeous carpets tanned in multiple colors and souks (markets) for the buyers to feast upon.  The pleasures don’t stop here, when nearby there are countries like Tunisia, with the best relics left behind by the Roman Empire.  Further east is Egypt, 7,000-year culture and one of the oldest in the world; it has one of the oldest traditions of pyramids on record and mummies still being discovered in the Valley of the Kings. Down the east coast of the Continent is Tanzania and Kenya; awesome countries to enjoy a safari and of course without the shooting of bullets and only with photographic cameras.  Nature entices those visiting places in Botswana and a paradise like South Africa (home of the great Nelson Mandela).  The beauty between Zambia and Zimbabwe is the Victoria Falls, majestic–biggest in the world and whole of Africa.  Namibia is one for the sites, with golden desserts where the flick (made by George Miller) ‘Mad Max’ was filmed; worth the time and certainly worth the visit.

Africa is one of modernity, sky-crappers that touch the sky, blue skies that are like turquoise and for 2,000 kilometers along South Africa’s Indian Ocean is in emerald green–with the cool waters which are inhabited by penguins and white sharks.

The Continent holds one of sites and sounds to behold.

What has always hurt Africa is foreign intervention.  It has virtually destroyed it in the last two centuries with colonialism, wars, landmines and diamonds for weapons from different superpowers who won’t leave Africa alone.  This is basically the story behind the Congo; a modern-day-tragedy that continues to unfold and fall apart since the 1960s (with the death of Patrice Lumumba).  Rape, war and exploiting it for natural resources; that is what has continued to hurt the DRC and a few other nations inside the Continent.

Presently, what may threaten the prosperity of Africa as in other countries around the world are drugs like heroin (being filtered through Tanzania and Kenya).  As it was the same back in the 1980s with Angola, when superpowers were filtering cocaine through, and taking diamonds and oil deposits from it.

But never say, Africa is poor, ignorant or backward.  Please, before you say so, read a book!  Don’t be misinformed.  You will find more gold, diamonds, oil, foods, wines and cultures to feast upon for thousands of years to come.