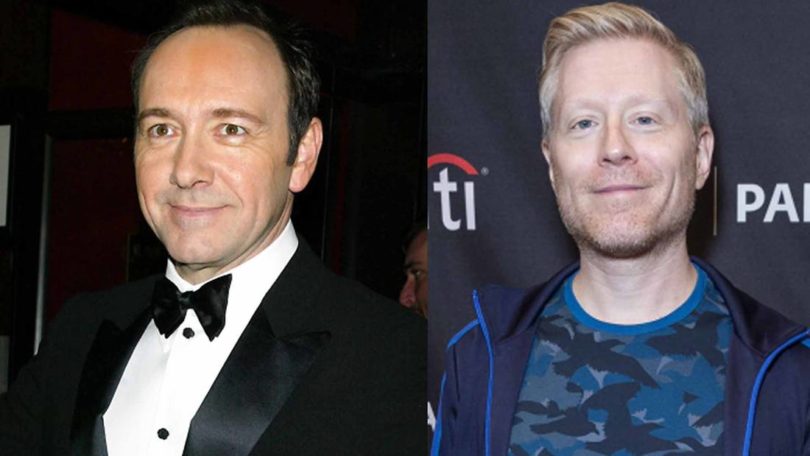 “The higher a star is, the harder they fall!”

Most celebrities make it based on their own talents and merits, and for this they deserve all our respect.  However, the higher a ‘star’ goes, the less humble that person becomes.  Forgetting that, it is important to foster good will and even better human relations.  Since yes, it was their talents that placed them there, but it is the fans who keep them on top and not at the bottom.

We are all prone to mistakes, and well, there are periods in our lives that we are less than cheery.  But we still have to be thankful for all the opportunities/chances we get in life.  Furthermore, never forget where we come from.

Stars are learning this in contemporary times the hard way.  When there was a time a star could get away with anything, today and worldwide they are under a lot more scrutiny and in their arrogance (thinking that they’ll never fall); but when they do, they sure fall hard!

Actors nowadays can easily be fired and replaced.  It isn’t like the old days when they thought themselves indispensable.  Take an example like Charlie Sheen’s ‘Two and a Half Men’ show.  He was popular, on top of the world and arrogantly provoked the producer’s wrath.  Until he went too far and was fired; while promptly being replaced.  Today Charlie Sheen is rarely heard or seen on American T.V.

Whitney Houston when she was alive (RIP) was fired from hosting the Grammy Awards Show.  The producer caught her coming in late and being high on drugs. Houston thought with her powerful star-status couldn’t be substituted.  This same producer, the famous composer, Burt Baccarat fired her on the spot and called her, “Unprofessional!” Well, Houston fell hard and we all know how her life sadly ended in 2012.

After 2018 many movie stars are learning in a dramatic way how they can be brought down and their careers ultimately destroyed.  And when a career is destroyed like Fan Bing Bing’s, the hardest thing is to make a comeback.  People can easily forget, but personalities have a harder time forgiving.  Why something that takes a person so much hard work to achieve, and only one in a million make it can become so greedy and think they are detached from lawful prosecution or the reality of life?

Rosanne Barr sent a racist tweet against former President Barack Obama; which promptly cost her career and show.  The show did go on, just without her!

Kevin Spacey was let go from his hit show, ‘House of Cards’.  Due to sexual misconduct, harassment and being previously sexually involved with an adolescent. Another actor, Asia Argento, yes, the same one who called out men for raping and harassing women with a “Times up!” at the Cannes Film Festival.  For Ms. Argento it was her own hypocrisy which cost her dearly, when it later surfaced that she had been having sexual relations with a minor.

Last, but certainly not least, in the latest slew of scandals to rock Hollywood has been with Ellen DeGeneres.  For years, her fellow actors, to staff and even fans had mentioned of her mean behavior on and off the set. It looks pretty grim for Ellen, it seems that with this scandal she might as well lose her show after 17-years.

Just remember, fame and fortune do not make you indestructible.  It makes you liable to a mighty fall!