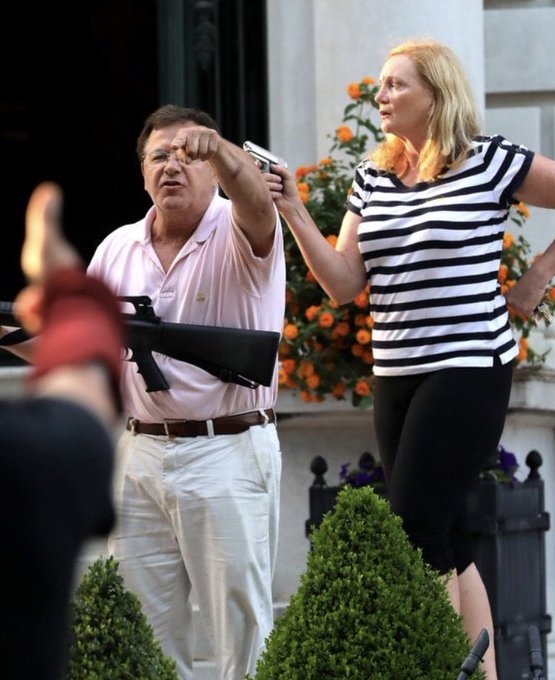 The ‘Karen’ mindset is spreading…

What is the ‘Karen’ mindset?  It is typically the person from a Caucasian or rich background who has a racist demeanor and won’t admit to it.  Then, in the form of their illogical behavior expect others to kowtow to every whim they desire.  Yes, they are entitled and come from a mentality of always getting what they want, when they want and how they want it.  Until they don’t!

It is unfair for those suffering the lashings of ‘Karen’ behavior; which is consistently done on a poor subordinate.  This concept has been spreading like wildfire.  Because many of those usually getting the wrath from the ‘Karens’ of the world are social minorities; those who cannot stand-up for themselves or fight back.

But now, times are changing for these people whom believed the world carters to them.  With video documenting their disgusting actions, it can later be used as evidence in a court-of-law.

One might ask with everything that is happening.  Why is this a growing problem? According to psychologist…  In the past, people like this could get away with what they wanted and now, when they cannot—lash out angrily/violently at those who think they can bully around.  With the Pandemic these problems have sure skyrocketed.

Here are just a few examples.  The white lady in Central Park (New York) who called 911, because a black man told her to leash her dog.  The couple from St. Louis (ridiculously by the way), brandishing guns–while Black Lives Matter protesters were just passing peacefully outside their home. And even in China, the ‘Karens’ of the world are growing!  When police tell motorists which rich vehicles (BMW, you know the type) to stop, and not respecting law enforcement speed away causing worse havoc and destruction.

This isn’t nothing new.  Fundamentally, ‘Karens’ are often those who are classist, bigoted and think: ‘I can do what I want without any repercussions.’ Thinking they can abuse all around them.  And this is quickly changing, when society is calling these people out to be accountable for their actions.

The cases have spiked in the U.S., because it is an individualistic culture versus that of Asia, which is more communal. ‘Karen’ aggressiveness comes from people who do not want to follow the rules, plain and simple.  This is a clear example, when a staffer is telling a person to wear a mask and a ‘Karen’ aggressively lashes out! Almost intimidating those physically or with a threat of bodily harm to the staff. Asians typically follow what is best for the community; therefore, when told to do something-they’ll do it. Unless it is a rich obtuse-personality who thinks he or she is god!