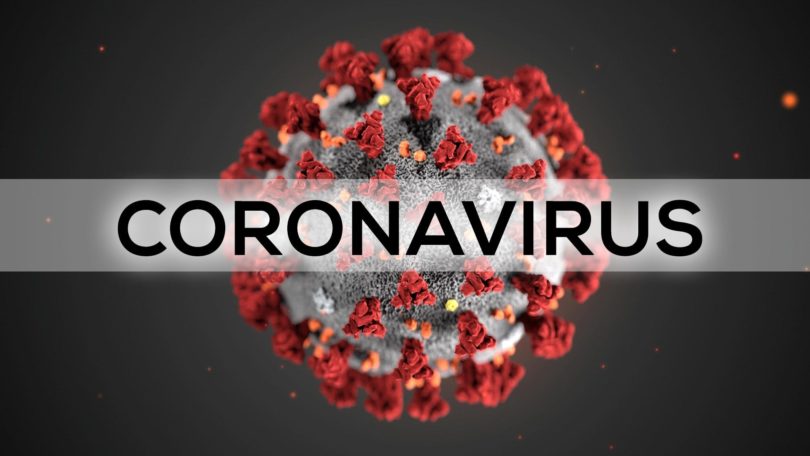 COVD-19 can be dangerous, but doesn’t have to be necessary deadly

One of the biggest problems of those dying with COVD-19 are the factors of taking risks when simple measures to avoid social contact could be easily followed.  It doesn’t mean that that is the case with everybody and it doesn’t matter if people take all the precautions in the world, sometimes the gentry will get it no matter what. That is why, measures have to be enforced by the public, authorities and those in positions of power to avoid the continuation of this virus.

Pandemics aren’t forever.  These viruses last on average from a year to a year-and-half.  Having said that, simple precautions taken can help fight the illness and end-up surviving it by this year’s end.

What is a fact is the following: this is a contagion that is airborne and does affect the breathing.  When talking about something that is airborne and contagious, it means that something can be transmitted in less than 10 meters with 40 or more people gathered.  That is why, it is recommended when people sneeze or cough to cover their mouths.

Now, what China did to control the spread of the virus was genius.  Not necessarily agreeing with the first-two weeks on how it was handled; but it is the after that counts and subsequent months what left me amazed inside a country of 1.4 billion. Yes, people have died and it could have been far worse.  This is an example to follow on how to control COVD-19 and why other nations should do the same.  Shying away from the bickering of politics, it is time to listen to what works and how to control this illness.

With more frequent travel at a global scale and global warming, pandemics are bound to happen.  Not only will it happen locally, but the spread of diseases is far greater than before.

Therefore, one thing doctors have stated over and over, it is the wearing of masks to control this illness.  It is the first line of defense and changing the mask every four hours.  The second is proper hygiene.  Washing hands constantly.  The third point is the possibly the use of gloves and fourth, using all the time a hand sanitize.  These four basic and main things are the fight against COVD-19.  That is why, it is survivable.

What is literally costing the 0.1% deaths and possibly to as high as 1% in certain countries is not listening to sound advice, pointing the finger and throwing the blame game all around.  Right now, there is no time for that, but to come together and find a cure for an illness that has paralyzed the world’s economy.  Later people can get into all the yammering they want. The present is to stop the disease cold on its tracks and to start fighting global warming to contain future viruses that might spread.

This is fairly simple to follow and not the easiest to do if everybody selfishly starts pulling their own way.  So, I hope people can listen to sound advice and live longer. This is the only way hope will live for all of us.