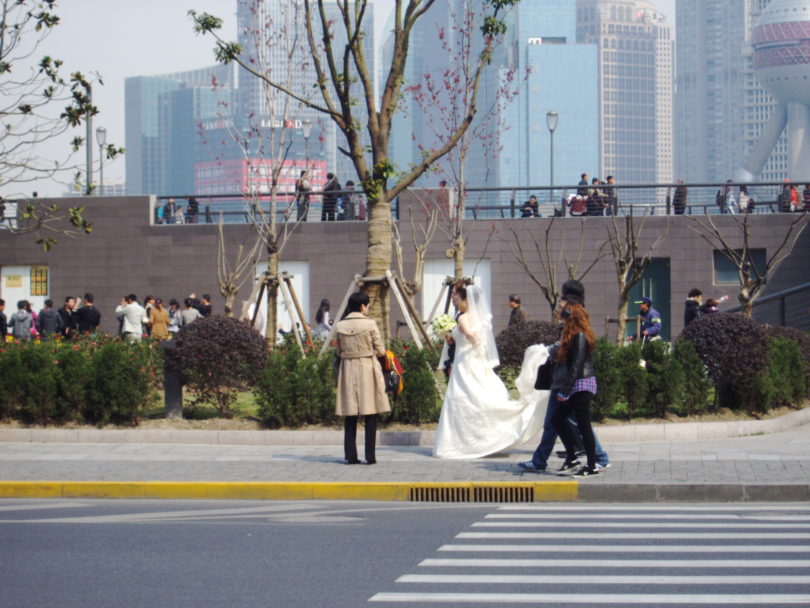 With the evolution of spring, love in the air and those headed eventually for marriage.  This is the literal, ‘circle of life’.  To meet, fall in love, marry and therefore, the next step is the consummation and bring babies into this world.  It is the foundation of society and the bonds that form a family.  The point is to do your best and be happy or at least try to fight for that elusive feeling of fulfillment/contentment.

But beyond the desperation which ensues to find a mate and sadly most females beyond 29-years of age are pressured by their families in this society to get a boyfriend, marry as quickly as possible and without thinking.  There is a call for calmness, because when ‘push comes to shove’, it needs to be the right mate! Nowadays, 50% of marriages end-up in divorce.  Something that in most instances started with love, ends up in tragic destructive separation and hate.

Therefore, what can be done?  What advice I have to dispense?

First and foremost, you need to feel safe with that person.  If a gal is out there to find a guy, remember, this boy needs to eventually ‘man-up’ in marriage.  There are a lot of boys, but few men to take on such responsibility.  Therefore, you need to make sure that you are marrying a man and not a boy.

Second, somebody who can take care of/protect/provide you and vice-versa. You need somebody to be in front with you in the withering storms of marriage.  Make you feel safe!  Marriage is not only about love, but walking together through the good and bad times which will certainly come.

Third, go in the same direction.  Your goals need to match.  Opposites do attract, but you need to be a team.  Marriage is team work.  If you are not a team, the marriage will suffer, your finances crumble and children become part of a bad home environment.

Fourth, if you have one-single doubt of insecurity about a person, please don’t force it.  Then you shouldn’t marry.  That is just as plain and simple as it sounds.  I know it sounds cruel and when it comes to culture, it can be tough.  But how many people have I advised on not marrying and they later divorced.  Well, I can say plenty.

Fifth, be together in a relationship at least two years.  I would even go as far as to recommend living together six months before ‘tying the knot’. Conservatism does not mean going into a marriage blindly and without knowledge.  Learn the good and the bad from that person.  Reasons you shouldn’t marry: a person gambles too much, an alcoholic, your mate/spouse beats you and last but not least, he/she is irresponsible with your finances for the future.

Six, do not marry under pressure or desperation.  This advice goes hand-in-hand.  I rather be alone and happy, then married, ‘in hell’ and miserable.  It happens more often than you think!

Seven, marry because you need that person and that person needs you. That’s the point.  If you are marrying just to have a baby or financial interest, you’ll eventually learn that possibly you or your mate will end-up hating each other more than loving one another.

With that said: Go forth, fall in love, make a family and fight for your happiness!

A girl in a wedding dress

The fondest of memories come to life when seeing couples marry and a bride proudly wear her dress.  She is certainly flowing, with this unique air and glow of happy womanhood!  She is the star of the show and for that single brief-fleeting moment will wear to hold a treasure of a lifetime in her heart and mind.  That’s the dream of most girls to marry in their favorite dress; whether it is in red or white and showcase it for the entire world to see!  This is the commonality throughout China when couples are about to get married.  To select a certain date to take photographs and on that perfect day, the bride and groom dress as if it were nuptials. But not yet, that will be down the line.  The first step is the photo shoot, one that takes place as in millions of cases in the whole of China.  This tradition of going to the shore, quay or a beautiful country side and snapping these memories.  It is great to behold and witness couples doing the same in cities like: Shenzhen, Hong Kong or Shanghai and it goes further and beyond.

There is no ugly female in a wedding dress who wants to savor the memory. She is just flowing in a gorgeous couture and dreaming about that special day!  One which possibly has been on her mind since she was a little girl. Certainly all her life!

This tradition along China is the fondest and sweetest to say the least, when couples go to take that photographic moment.  Then it transcends into the wedding day, when the bride gets up to dress and do her make-up.  She is dashed inside a car to go and fetch her parents or go to meet her future in-laws.  The ceremony is one overwhelming moment, when a couple sits to slurp their noodles together without breaking any with teeth to indicate longevity.  Some couples will also do a tea ceremony to serve their parents and future in-laws.  In many instances, the bride’s dress will be the main attraction to the photographer’s pleasure.  Because she will possibly only wear the dress up to three times, if she is lucky enough to do so.  One for the photos, the other two for the main ceremony and when she honors her parents/future in-laws.  The dress itself will can be relegated to a sister who will marry in the future or for her daughter a generation down the line.

Complicated and stressful to say the least, and worth every moment; because she has prepared all her life for this experience.  One which she will never forget in her entire existence.