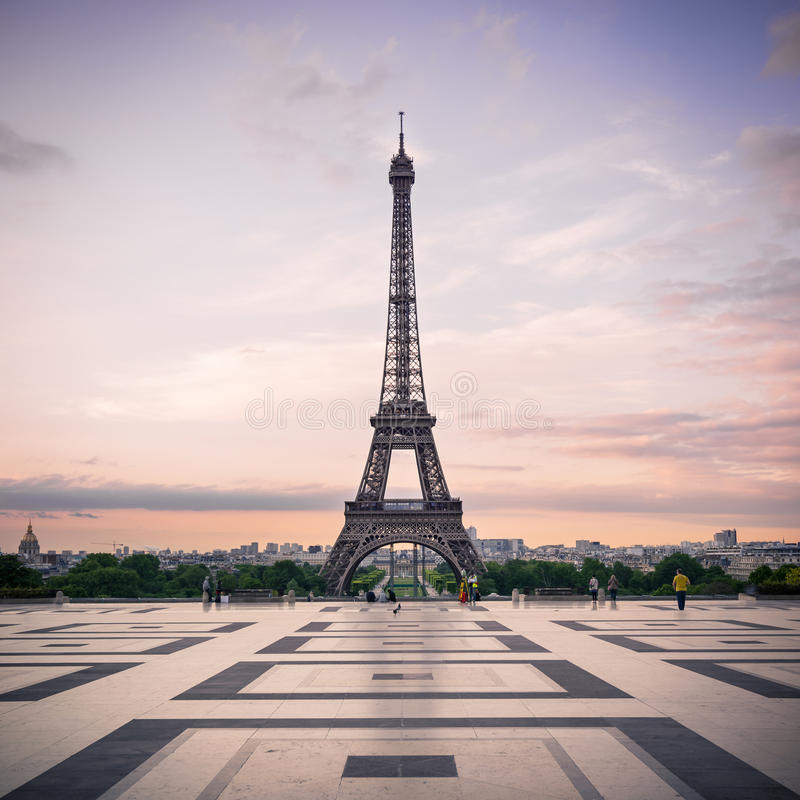 Remembering the images of Paris, ‘City of Lights’ 31 years ago was something I couldn’t get out of my head.  After that, I returned every 10-years for photos of this gorgeous city at the point of Trocadero.  And like all things Parisian, which started with distaste, Eiffel Tower adapted perfectly to the loving landscape.  But the same was said about the three crystal-pyramids at the Louvre Museum and now, most Parisians love these Egyptian-styled objects!  There was nothing which could/can compare to the Eiffel Tower: with its tricolor lights of red, white and blue at night.  As the restaurant sported its best dinners and with a 105 RMB glass of champagne (approximately) to give a ‘toast’ to one of the best points in the city.  It always feels good to be alive once in Paris and the only city in the world to make you feel part of something uniquely special.  There is no other or equivalent to it!

Eiffel is one of the best and most romantic spots in Paris.  With a gala of tourist taking photos and models doing their photo shoots.

What I can recall wasn’t the top of the Tower.  To be truthful, I didn’t like it that much!  My favorite point was the middle and at night.  During the day, it is too messy and crowded.  The midpoint of the Tower holds the restaurant and it is a place for elegant dinners, to taste the best Bordeaux wines and focus primarily on the hypnotic lights that engulf the city so sexily!

But how did Eiffel Tower begin?  If was thanks to the engineering master, Gustav Eiffel in the late nineteenth century.  The man who built it to be his primary office/apartment at the top and center to the city.

If you look carefully at the Eiffel Tower structure, if holds the same metal and beams in the architectural-skeleton style as the Statue of Liberty in my hometown, New York City.  Also another masterpiece built by Eiffel.

There was a point that the Eiffel Tower was to be torn down, but Parisians fell in love with what it represented and its symbolism–that it became one of world’s best and known landmarks.  Every year it is visited by over 24-million people from around the world!  Impressive, don’t you think.

For a time, it even served as a radio-antenna to the city.

The Eiffel Tower has some pretty cool effects, from the wrought-iron brown color and its interior in ochre or yellow.  Giving an illusion of one color when it is more.

This tourist attraction or call it, ‘Tourist Trap’ is a must see for any visitor to take one of the greatest memories of couples strolling along its premises and it ought to be part of everyone’s ‘bucket list’.  Eiffel is superb and not only that, with over a century standing, the Tower still uses the same hydraulics and lifts as a century before!  The lifts itself gives this feeling, especially when going up: there is a slight-tilt to the its sides and it is because there is!

Now, would you like to enjoy the Eiffel Tower with your loved ones, taking pictures, possibly sitting down lazily on the lawn of its premises and enjoying a croissant?  Well, I certainly would!