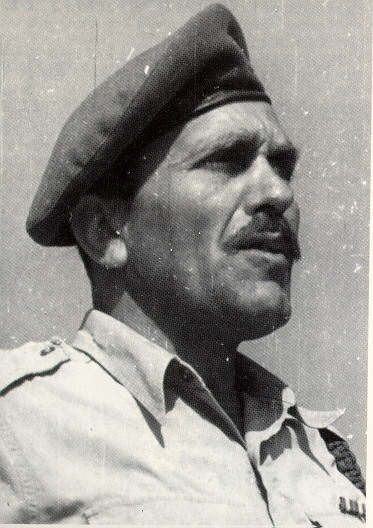 Krav Maga and my Jewish roots

Looking for a reason why Krav Maga was invented, Imi Lichtenfeld had a pretty good idea.  Coming from Jewish roots himself back in Budapest (Hungary), he had to very early on learn how to defend himself in the Bratislava (Slovakia) ghetto where he grew-up.  Coming of age in the 1930s and during the Nazi occupation, a lot Jews, as well as Imi, were summarily taken off the streets and given massive beatings.  Does ‘The Night of the Broken Glass’ (Kristallnacht, 1938) ring a bell?  Mister Lichtenfeld came about with a system which he called “Krav Maga”, translated from Hebrew, it means ‘contact-combat’.  Taking the different martial-art elements from: boxing, jujitsu, wrestling, judo, karate and aikido–he fine tuned this self-defence system (keeping in mind that Krav Maga isn’t a martial art).  Krav Maga, thanks to Mister Lichtenfeld’s survival made its way to Israel.

Once Israel was established in 1948, Krav Maga itself was incorporated into the IDF (Israeli Defense Force).  The art wasn’t perfect, of course, no art is and it was taken into the battlefields of the Middle East.  Used to a point which it would simulate in practice actual ‘hand-to-hand combat’ and taken from the experiences of combat veterans.  The exercises were/are grueling and tough.  And all in the development of a fighting system which will save your life or anybody’s for that matter.

This self-defence system is a must to survive while living in the Middle East and deal with the constant-daily dangers.  The IDF knows that all too well. Thanks to Imi, Krav Maga wasn’t only used in the Army, but [presently] it is taught to the police, security and civilians alike back in Israel.

Having travelled to Israel twice in the past and being a Sephardi-Brooklyn [New York City] street kid, it was easy to become a target and get bullied. Therefore, Krav Maga was and it is a must.  I wish I’d have had it while growing-up.  Not to abuse the art or bully those who hurt me, but to learn a better more-effective way to defend myself and others.

Krav Maga can be brutal in the takedown way it is performed.  Rapid, precise, to point to stop an armed-wielding suspect; whether it is with a knife or gun.  This self-defence other than for exercise purposes, its instructors/teachers intend to keep it as real as possible and all within the parameters of safety.  But the people who practice the art, also understand that they must ‘role-play it’ into almost real-life scenarios to get the best benefits possible out of Krav Maga; specially for those who want to survive a street altercation-attack or mugging.

I like Krav Maga and in truth, as a martial artist never have practiced or learned from its benefits, sadly.  Just watched it in action and appears to be rather effective, if I may say so.  I stuck more to aikido, jujitsu, boxing and Tai-Chi (with some elements of Wing Chun and Jeet Kune Do).  For the future, I hope to be able to practice it for a certain amount of time with a teacher and integrate it into my repertoire.  No martial art is perfect, this I stated before.  But we can all learn from each other and the different techniques to better our survival on the streets and for better knowledge of self-defence tactics.