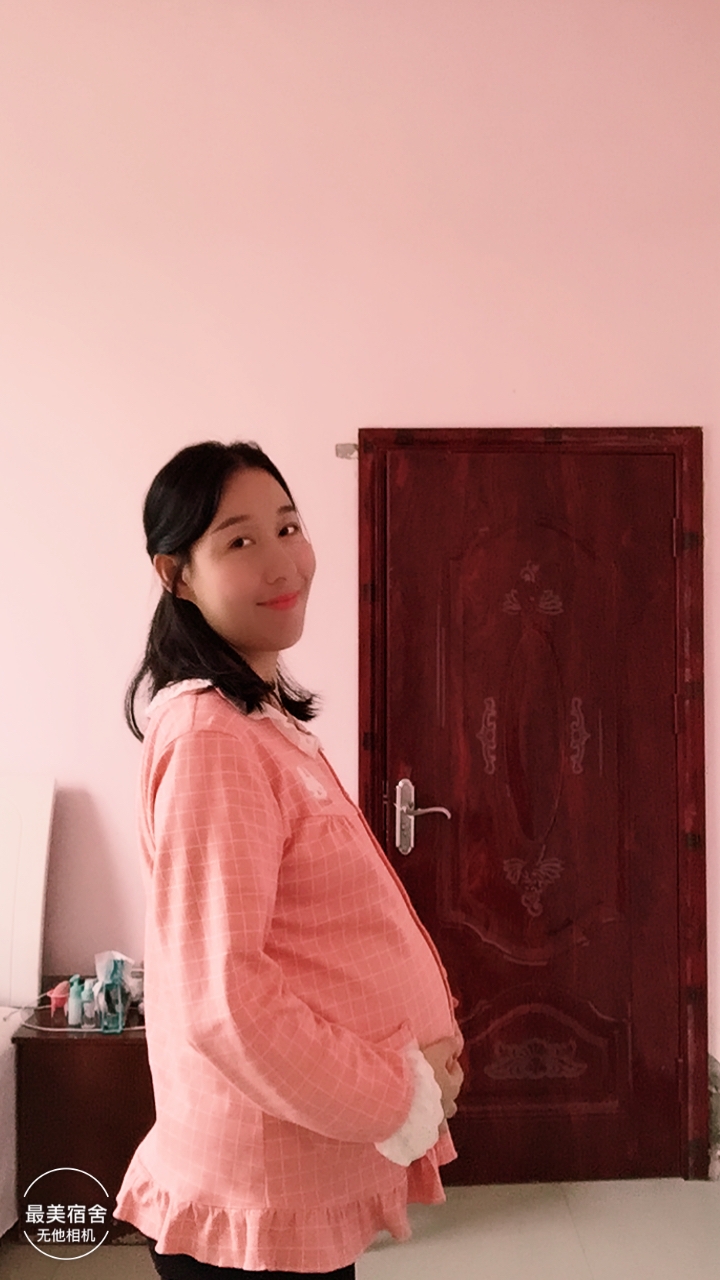 With the throes of love, comes the responsibility of life

It was one day in March, around my birthday, that with love in our hearts–my wife and I went to bed that night.  For years the both of us wanted babies.  Something we had been longing for since our previous relationships and we could never achieve. Possibly it was because of the risk we had in our respective jobs or the fact that it was not meant to be.

Then came the over-complications and challenges when one is in a biracial relationship.  Something which gets mixed in with my overbearing-tempered Americanism or my spouse’s ‘Peking Drama’.  That night which must have been around March the 25th, we made life.  With the throes of love, moans and passion– we literally ‘planted a seed’.  Sounds like a song from the rock band ‘Heart’.  Yes, we made love and created life.

Many fears would engulfed our lives through these months of worry, tears, stress; but most of all, overwhelming joy.  Xiao qin knew she was going to be a mom and from that point her responsibility began.  For me, I knew I was going to be a father; something I wanted deep inside my heart.  A moment to leave behind not only a legacy, but one of love.  Once she was born, my responsibility as a father began; not that it didn’t before.  When that baby came into the world, I knew something was different in me.  I had changed.

When I interviewed Xiao qin, there wasn’t any doubt of her love for our baby. However, it had been her first pregnancy and she did struggle health-wise.  We both wanted a baby girl badly and by December 16th, 2019 7:47 p.m. we had our wish! Mia Otero Li came into the world and as I write these words, my eyes fill with tears-of-joy.  Because she was everything I wanted in a baby-girl and daughter.  So many hopes for the future and dreams were made possible, now the sky was the limit!

Xiao qin expressed in her own words the following, “I just want to say, that it is not easy being a mother.  It is not easy to vomit in the first-trimester of the pregnancy, and there’s no good sleep by the third-trimester.  During the whole pregnancy there is worry for the baby’s development and health.

The pain of childbirth was worse than death and my vagina was torn.  The pain lasted for 20-hours when the baby finally came out.

I thought it would be easier once the baby came out.

After the baby is born, life gets even busier and there is no phone time. Complicated!

My biggest worry past the birth, was that my breasts were too small to feed the baby the milk she needed for her intake.

The results were too much baby milk and it couldn’t at one point come out of my chest. So my nipples became hard as needles.

I had to squeeze the milk out with my hands.  Now my arms are too painful because of all the milking.  Therefore, I also have pain in my lower back.

The baby wakes up after a while.  I can’t leave her, so I haven’t slept for almost a whole night.  Maybe one or two hours.

I get worried if she can’t breathe with all the quilts around.  It’s really hard being a mom.  I don’t want anymore children.  One is enough, and it does make me too tired at times.

I’ve been sleeping on and off now for 22-hour days.

The question is, why then have a baby?  The answer is simple, other than for the continuation of humanity, it is for love.

Not everything was negative.  Moments after the birth, she thanked me for giving her a family, as she cried.  She was happy to be a mom and there was that genuine sacrifice, but there was also amour.  The connection one feels when a family bonds together.  That was us!

Knowing that we were one once and lonely.  And now, we are three connected by love and the baby.

May it be always that way!