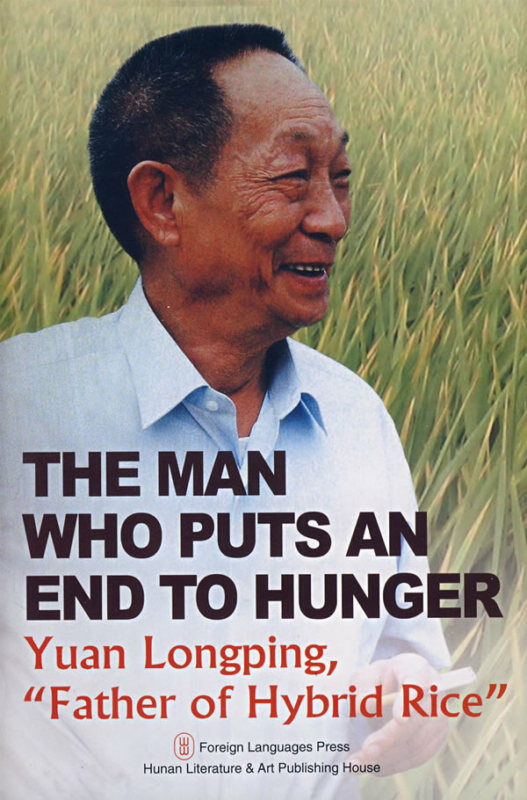 Hybrid rice: Its ingenuity, benefits in the past, present & future thanks to Yuan Longping

Other than India, China is one of the most populous countries on earth. Throughout Chinese history, the country went through a series of famines, malnutrition and diseases which easily crippled this five-millennium society.  After 1960s China, famines were less frequent thanks to China’s new growth and prosperity.  More often than not, this country had to prove itself innovative and resourceful for when these times of crisis hit the nation.

The main staple in Chinese cooking as most people know is rice.  Yes, the white-rice of my youth that I took for granted, since I preferred the fried variations.  The white-rice which most Chinese enjoy mixing in their vegetables and meats to savor this magnificent cuisine.  Since for most [if not all Chinese], rice is a must!

But by the 1970s, with a population at 900 million and peaking at a billion by the following decade–disaster loomed in the horizon if nothing could be done about past-food shortages and how to overcome these disasters without hurting millions of Chinese all over again.

As a young agronomist, Yuan Longping had witnessed some of China’s toughest periods.  Originally, this young intellectual would use the science to develop a hybrid strain of rice from multiple variations to feed his country.  He was educated solely in China, unlike many of his Mao-Era contemporaries who had opportunities to further their studies abroad. For Longping, he used his acquired knowledge to help his country.  Making the case in point, it isn’t always the institution which makes the man or woman, but the man or woman who makes the institution.  Therefore, making China proud ten times over.  Because what Longping witnessed in his youth was no less than overwhelming.  Born in 1930’s Beijing, he came to witness wars, famines and saw at first hand what hunger did to his people.  How the general public when they are poorly fed are prone to bad health and diseases.  As the 1970s loomed over China, through hard work and scientific exploration he developed the concept of hybrid rice.  To not only help his people, but to be able to take care of future generations from starvation and avoid what had hurt his country through previous decades of hardship.  This strain of rice he invented in the 1970s has not only helped China’s 1.4 billion population presently.  It has assisted nations across Asia, Africa and the along the Americas.  Here is an example of a man, who took to the science of agronomy, used his education in a clever way to help the world and with the best intentions try to stop world hunger.

Therefore, I have to agree with Mister Stone’s piece in 2017 (People’s Daily, ‘Why not award ‘father of hybrid rice’ the Nobel Peace Prize?’), that Mister Yuan’s Nobel Prize has been long overdue.  Because this agronomist did something incredible for the good of the world and that can be used for future food shortages.  Making him in my eyes, not only a hero, but a man deserving of his position in the scientific-world community.