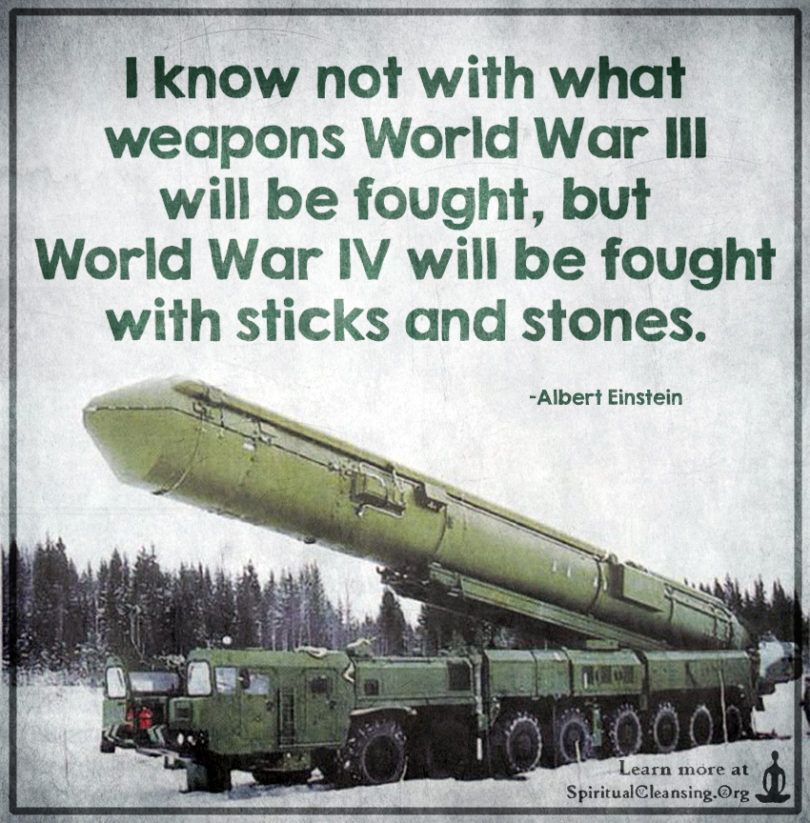 How human beings never learn from their past-historical mistakes

Call it what you will, but human beings have two tendencies: forgetting the past, repeating stupidly and foolishly their mistakes.

Can anybody tell me if I’m wrong?  And I’ll tell you why I reached such drastic conclusions.

Every century, specially towards the beginning, middle and end–there are dramatic events that happen which change everything as we know it. Therefore, there is a convulsion of events which transform the world around us.

You can’t believe me, then try to understand the events which led to the Seven Years War (technically the First-World War of the Illumination Period during the 18th Century), the War in the Americas or American and subsequently the French Revolutions.  Throwing everything into chaos, which convulsed the world over into War along the peninsula of Saint Domingue (present-day Haiti); while England and France were at each others’ throats.

Things continued into the 19th Century with the British War against the Americans. Later, there was the Civil War in the United States to terminate slavery and by the end of century, the dawn of the Spanish Empire.

Another thing which did manifest towards the end of the 19th Century: the wave of German and Italian nationalism which would later unify both countries.  This same nationalism that would throw Germany into the First-World War [thanks to Bismarck]. And in the latter context, bring Germany back in, Italy and Japan into the Second World War.

This same nationalism which started innocently enough in the 1920s and 1930s, would later hurt many nations; with the extremes of a generation living in squalor on one side and another side, living in hedonistic fashion (take those like F. Scott Fitzgerald and Ernest Hemingway in Paris, France). Hemingway himself would cover as a journalist the Spanish Civil War, precursor to the Second-World War and where Germany tested its armament between 1936 to 1939.  Further, this hate that would kill 100 million people across the world, spurning the greatest horror in genocide perpetrated by the Japanese Army in Asia and the German-Nazis with the Holocaust.  Did we learn our lesson the first time with people such as: Adolf Hitler (Germany’s Nazi Party), Benito Mussolini (Italy’s fascist), Tojo in Japan, Oswald Mosley in the U.K. and the K.K.K. (Ku Klux Klan) in the U.S.? These characters and organizations catapulted our world into a circle of elitist hate and racism which made our humanity suffer for six years on the European side of the world and in the Eastern part for 14 years.

Today, there is a deadly rise of this same nationalism across Europe, Asia and North America.  Right-wing factions with ideas of separation and supremacy, instead of unification.  Can’t believe me?  Then check what is happening in the U.K. and in the U.S. with the growth of white supremacy. It has continued to spread in the last twenty years throughout Europe and people do not comprehend, to not stop it could lead us into another global war.  The same it is true with extremist terrorism.  We forgot stupidly what threw us into the conflicts of World War II.  It was the madness of nationalism, white nationalism and ignorant racism; which by the way, it’s showing its ugly-face again.

Nineteen-twenties is becoming all over again 2010 and in the latter portion of 2019, before the 2020 decade.  The pandemonium, diseases, wars and mass human-wave migration (Syrian refugees), which people had not been seen since the Second World War.  A mess in Europe, the U.K. and the United States with politics.  Certainly, the rise of right-wing factions blaming everything on minorities and not realizing, our world is again becoming a very dangerous place.  Instead of looking at our leaders and selves for the solutions which global powers caused with their foreign policies. The peace we have known in the last 75-years without a world conflict is essentially crumbling.  This isn’t counting wars in: Syria, Iraq, Afghanistan and Yemen at a regional scale.  One that if not contained, could lead us into a world war in the next 10 to 20 years.

Studies have shown, we don’t need nuclear weapons to self-destruct.  With the modern technology we already have, we are looking at a death toll in the minimum of 700 million people (over double the size of the U.S. population).  Furthermore, this is not counting on the bombs that will do greater damage and kill over 1.4 billion beings around the planet. Destroying a hedonist generation already not prepared for war and who has had everything served to them without any sacrifice.  Numbers could easily scale into 3.5 billion dead if we add weapons of mass destruction.

Think I’m joking, then study the global-superpowers and their recent build-up of weapons.  The rise in nationalism, hate towards immigrants in Europe and North America and white nationalism bearing its facade all over again. People don’t do that when they feel safe, often governments do when they are scared and as a means of protection will go to any lengths on the defensive, and offensive.

Then to end and I’ll ask you all, are we repeating stupidly the same mistakes of the 1930s and 1940s?  Yes, if we are looking at the Malthusian or Machiavellian theorists.  If you all think not, then count me out as a crazy-conspiracy theorist with nothing better to do.  Ignore the message, but if you think I’m right, it’s time [once again] to get back on track and strive for peace.  I think of the words when Jack Kennedy wrote, ‘Why England Slept?’ And I have to think to myself, why industrialized-developed nations are sleeping?  Before we repeat the damage our grandparents and great-grandparents (Tom Brokaw’s ‘Greatest Generation’ by the way) had to undo between 1931 to 1945.