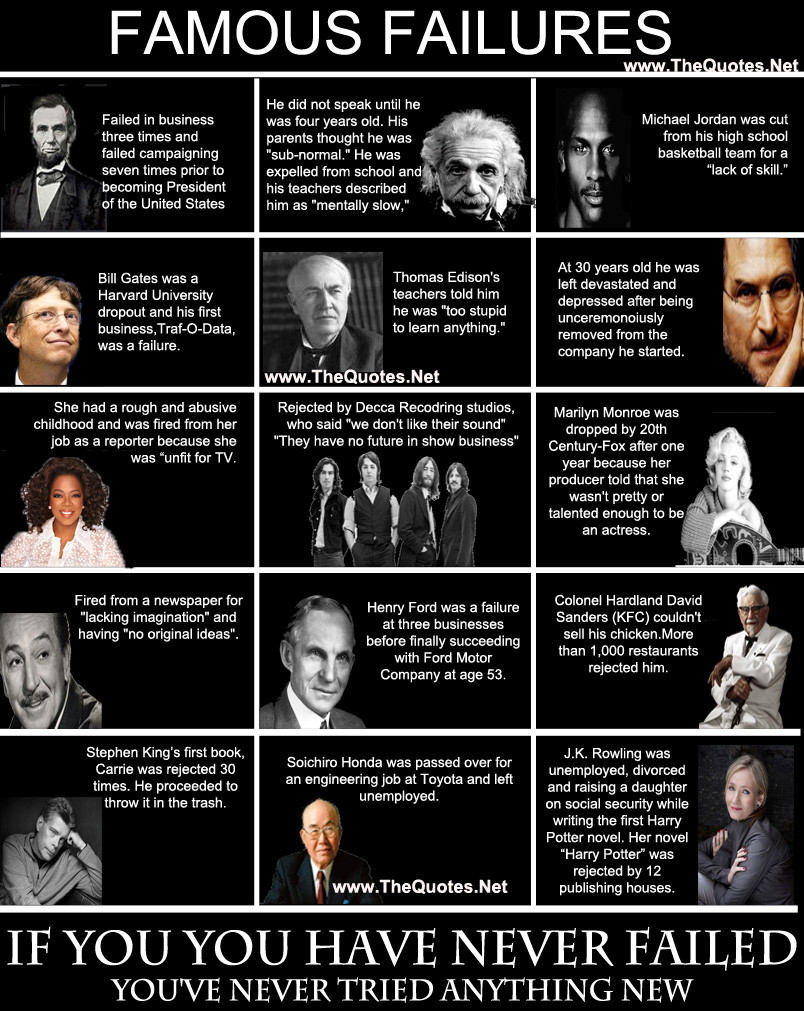 The term loser conveys a sentiment of failure (失败).  It is a cruel word which often hurts those who can’t adjust correctly to what supposedly people should behave like. Societies across the world have unrealistic expectations.  People have used it for many reasons and throughout the ages.  In principle, it is used to define somebody who is unsuccessful because of their job status, the person has little money or is simply unstable with life and jumping from job to job; whether the person is living with their parents or is independent.

The other side of this is the winner.  Somebody who is economically prosperous, stable at their job, living away from parents–without asking for any money and accordingly, has it together.

However, the facts of life have always indicated otherwise through history. We can say that somebody is successful, and that person in real life is a crappy human being. There are plenty of examples, but I won’t go into those.

Then you have the lonely loser, who just has a dream, a vision.  Usually that person, if well motivated, will be the clear winner in the end.  You know, like the story of ‘The Rabbit and the Turtle’; it does not matter how fast you are, it is how smartly you make it in the end.  For this simple reason, the term loser is unjustified, a stereotype and in many ways, wrongly used by societies which are too quick to judge without the full facts or information.

Below these lines are some great men and women whom were considered social failures the first-two-thirds of their lives.  Then came a point when everything came together, things turned for them.  After they became middle-aged.  Some of these were already successful in their own right, but when trying other ventures were snubbed of their recognition.

Let’s begin and learn about these socially awkward human beings who made great impacts on humanity.

The first was Hedy Lamarr, famous controversial-Hollywood actress; but after 20-years in the film industry was the cruel butt of all jokes and treated as a has been. Considered at one time, the most beautiful woman in the world.  One of the greatest injustices was when she was snubbed by the U.S. Navy for her invention of the wi-fi and blue-tooth during the Second World War.

Another person who had a hard time at the beginning of his life was Albert Einstein. Yes, the same Einstein who came about later in life with the theory of quantum physics, atomic energy and one of the greatest minds in physics to win the Nobel Prize.  A refugee to the U.S. in the latter part of his life. However, as a young man, Albert at times found himself lost.  His father even considered him a failure.  But this failure later in life came out and did great strides for humanity.

Thomas A. Edison was one of the greatest inventors of the late 19th and early 20th Century.  A man who failed extensively on his designs and when he patented the light bulb, this was his eureka moment and in his 50s turned him into a millionaire.

This story could not be complete without J.K. Rowling.  One the greatest writers of our time and inventor of the character ‘Harry Potter’.  She was a mother of three living on the NHS (National Health Service) social-assistance program; basically she was a person living on welfare.  After an failed-abusive marriage and relationship has become the first billionaire writer of our contemporary times (当代).

Harrison Ford, the iconic actor was once in the same position as the above. He was a man who didn’t have his breakout role until he performed in ‘American Graffiti’.  He was initially a carpenter who was nearly hitting middle age.  After the latter breakout role, that was when he was hired for ‘Star Wars’ and ‘Indiana Jones’.  And as they say, the rest is history.

Morgan Freeman was a man who also broke into worldwide fame in his forties.  After years of struggles and stints on Sesame Street, he became part of the cast of ‘Stand by me’ and today he is one of the most famous grossing-movie stars of all time.  Still active into his 80s and there are no signs of stopping him.

The last person unbelievably so was Bill Gates.  A computer wiz in all his right and one of the richest men in the world.  However, in the beginning things weren’t so rosy (红润).  He was a slacker (懒 鬼) and a college dropout (辍学).  Then he came out with the innovative idea of IBM.  This idea made him billions and he never looked back!

Therefore, greatness does not necessarily come at an early stage. Sometimes, it takes far longer.  When feeling down, read the above stories and continue with examples, such as: President Abraham Lincoln or Starbucks’ own Howard Schultz and you’ll soon understand what do I mean.  Advice for life, you never give up; especially, you never give up on your dreams!  If this is the case, I rather have it later [success] than now; because back then, I didn’t have the wisdom I have now.