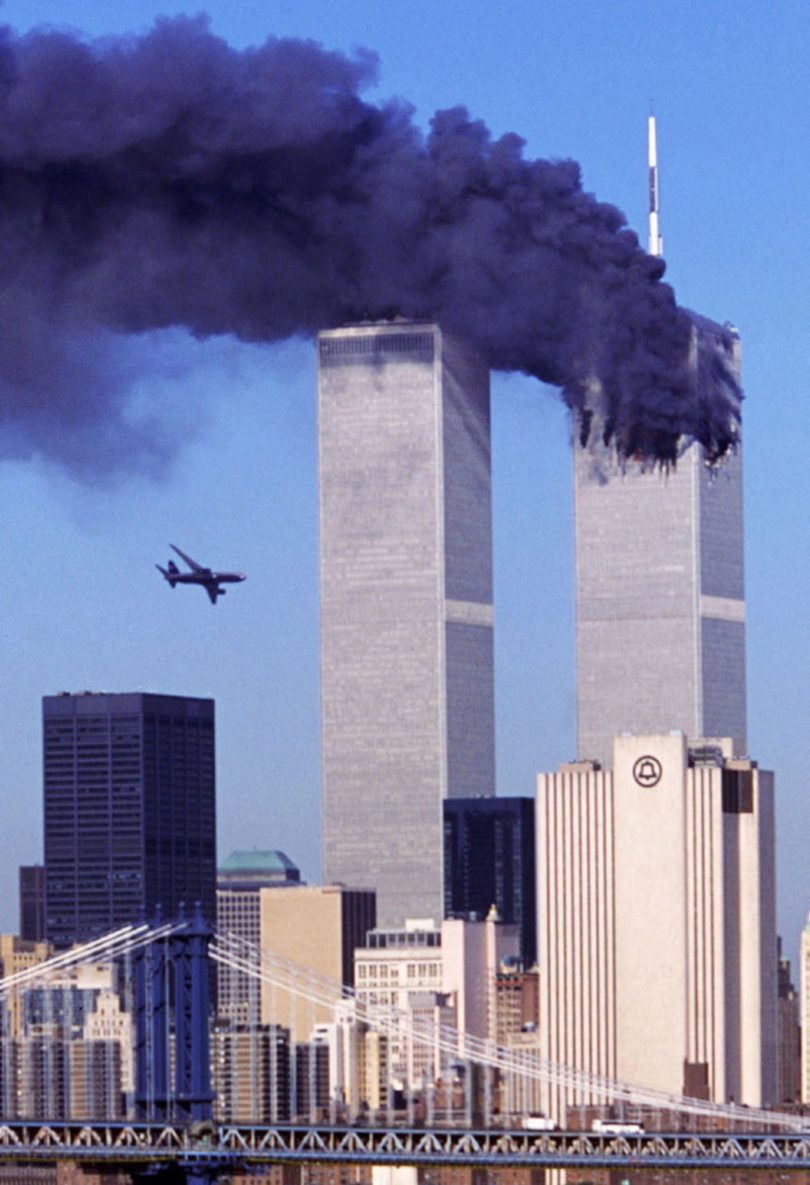 September 11th, ‘a day that will live in infamy’ (FDR): And not all is hopeless

September 11th was a day that changed the lives of millions of Americans. These people who perished in the Twin Towers (New York), Pentagon (Virginia) and Flight 93 (over Pennsylvania) were not ready to die that day.  For millions of Americans it was the first time since Pearl Harbor (December 7, 1941) to be hit by such a tragedy. However, in this occasion it wasn’t as many military personnel who died.  The majority were civilians affected by something that our country wasn’t prepared for.

In this new age/era of finger pointing and blaming, I would like to think that, that of all days was one to unite Americans.  Not create the divisional, racial or political lines we are currently suffering from.  September 11th like December 7th aren’t just two other days in the calender.  These are days for we remember: friends, buddies, people who died or nearly died!  There were certainly repercussions after that.

That day of all days, my cousin nearly died!  She worked on the 93rd floor of J.P. Morgan.  For her, it was more about her son, Justin throwing a tantrum at his daycare center and making her 20-minutes late for work.  Those 20-minutes saved her life and by the time she arrived at Tower 1, already one plane had hit the building she worked in.  She was there to witness the horror of the debris, dust peppering the sky and people jumping out of the windows to not be burned alive!  This horror show she witnessed and lived to tell about it.  So much so, that she is now fearful to go into any tall building.

For America, we would be engulfed in an eight-year war in Iraq and another one for 17+years in Afghanistan.

Yes, September the 11th killed 3,000+ people, more than in the Pearl Harbor attack 59-years before.  What we have to consider is what we lost and as Americans, what we are willing to gain?

After those horrible days of September, people were more careful, respectful and polite to each other, sensitive to emotions.  It seems that we were shocked as a nation and it was better to be kinder to one another. Soon after it all passed, those who didn’t have a trauma or suffered death in their families promptly forgot.

I am not saying that another September 11th must happen to unite us.  But with tomorrow’s remembrance day, we should again be kinder, gentler to those around us and never forget what we have lost.  On a day like 9-11, it is better to be the people we were once.  We were and are a nation with difficulties, but we were different towards other people, U.S. citizens and our immigrants.  A friendlier America, maybe it’s time to recall that time in history and live to our greatest potential, that which is caring once again.