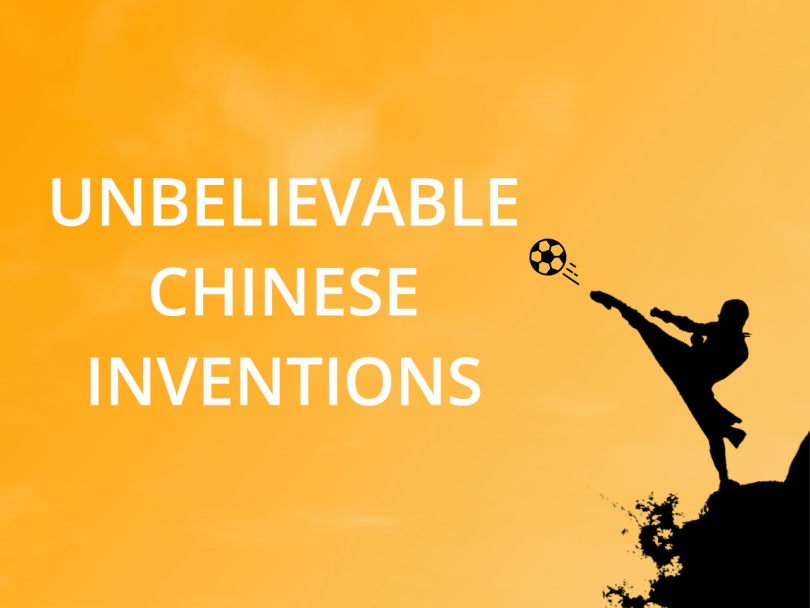 Chinese’s inventions and why there needs to be clarification

Four main inventions (發明) did come from China.  Through history these creations were attributed to others or Europeans.  Thankfully by the end of the 20th Century, this injustice was rectified (纠正).  Arguments still persist and nobody can deny, China has had some pretty-clever people.  Giving its proper dues thanks to historians (史学家) and journalists (记者) whom have covered China for decades.

The first invention started with the compass(指南针).  This one has been argued between the Arabs and Chinese on who came and invented it.  But one thing ought to be completely certain, it was established and used by the Warring States [from 475 to 221 Before the Common Era].

The second invention came in the form of paper (纸).  This secondary one has also been disputed between the Egyptians and Chinese.  However, the Egyptians did their extraction from papyrus (纸草).  Chinese began the development of paper during the Western Han Dynasty by 105 B.C.E.(共同时代之前).  This extraction came originally from rope and fiber glued together.

One invention which started innocently enough for fireworks in the 9th Century was gunpowder (火药).  A century later it was sadly implemented into warfare, causing through the centuries a destructive pattern of death and mutilation throughout humanity.

The other came in the form of the printing press(印刷机).  First accredited to the Germans in Gutenburg.  Before Germany, it had started in China 300 years prior.

Marco Polo lived in China for a period of 20 years.  This came down to when he left China, he took the concept of noodles through the Silk Road (丝绸之路) and converted it back in Venice, Italy to what is presently known as pasta (面食).

Other culinary concepts like creamy gelato or ice cream made its way from China, India to Italy. The same thing it is said about pizza.  When sir Marco couldn’t recall how to close the bun, the dough was cooked with the ingredients on top.  But the latter sentence has only been theorized (已推测); because Pizza Margherita was not officially created in Naples, Italy till 1832.

One thing is completely clear, through it all, inside a 5,000 year culture–for the last 2,500 years great things have been remarkably created in China!