The promise of a new century

Growing up, there were stories about Vietnam, known as one of the ‘Pearls of the Orient’. A country once described to me, ‘…as one of impressive beauty!’

Spoke to a lot a Vietnam veterans in the U.S. about the war. Learned a one sided history; which often comes with sad and wrongful stereotypes of hate, prejudice, pain and regret. A painful conflict which lasted 16-years and still lingers in the American psyche (1959 – 1975). Affecting the lives of two-million Vietnamese and 58,000 U.S. combat troops killed in action.

But after the 1990s, when then President Bill Clinton decided to suddenly end the embargo between the U.S. and Vietnam, a new era of possibilities/prosperity opened-up.

This was when I began reading books and watching movies about Vietnam’s past. A history that went further back: from the Chinese, Japanese, French and subsequent American invasions.

Long behold, I was into Karnow’s book, “Vietnam: A History” and watching movies like “Indochine” (with the gorgeous actress, Catherine Deneuve). Learning what had happened in this land; especially with the painful history when the French were there for almost a century (1858 – 1954). 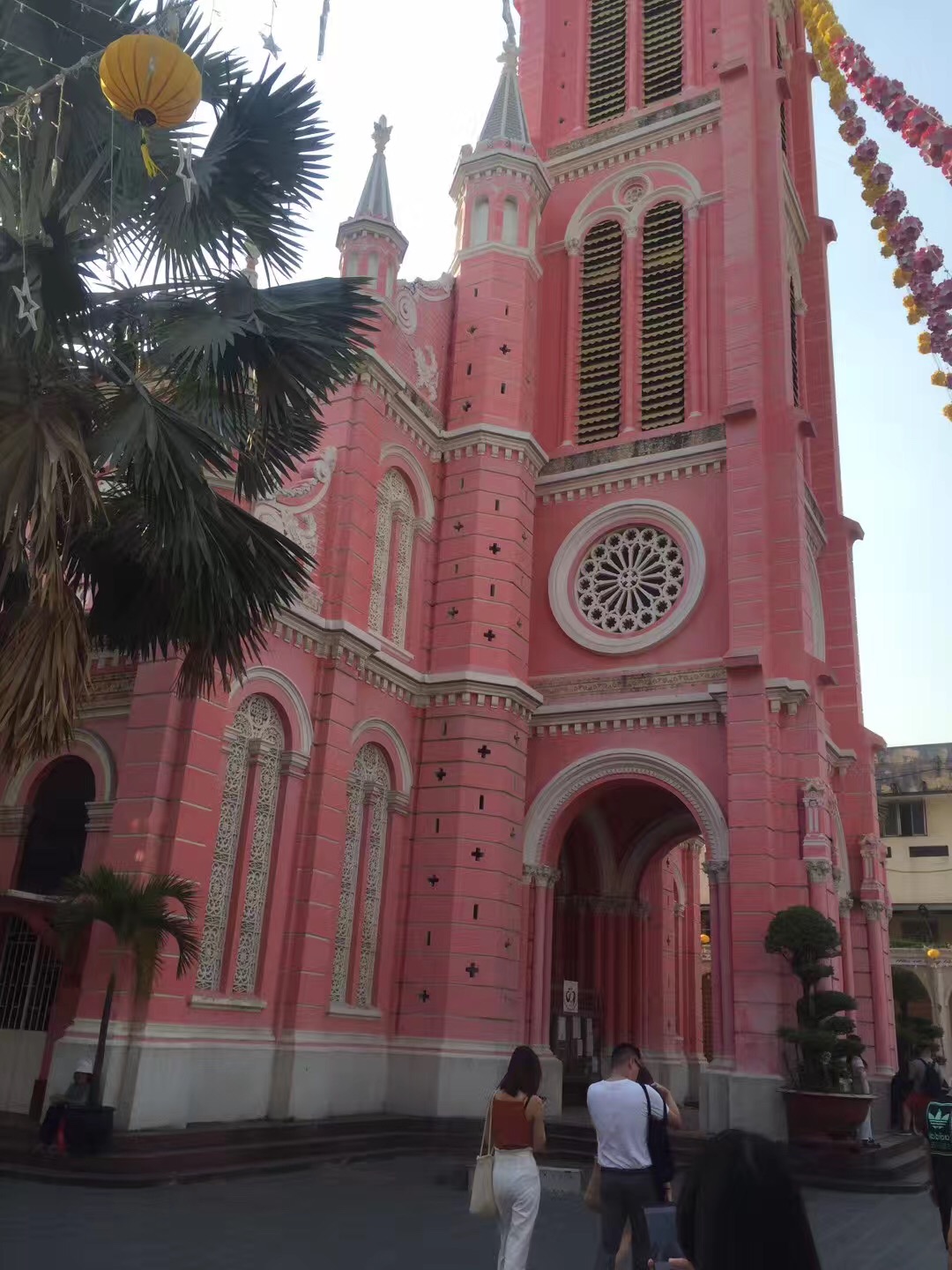 Then came the news reports by Dan Rather, a journalist who he himself began his career covering the Vietnam War. When I watched his special with retired General Norman Schwarzkopf, it was when I realized the deep and shameful past which Vietnam held for most Americans.

However, things have been changing for the best in Vietnam for the last-quarter century. It’s a vibrant-growing Vietnam, showcasing a new found wealth, possible freedom and prosperity.

The Vietnam of today proudly shows its language for the world to enjoy with its delicious-spicy cuisine. Not only demonstrating its popularity. The Vietnam of today can happily show its culinary influences in its local platters and infusion with cuisines from the French and Chinese cultures. It has taken the best from every culture and their own for the world to enjoy.

Between the street vendors selling their goods and puppet shows, there is this entertainment for the senses to enjoy through and through.

Traveling down the 1,000-mile coastline of Vietnam, there are places/gems. The still hidden stones of Vietnam. White-sandy beaches, crystal-clear waters are just outstanding in beauty. China Beach (My Khe Beach) in Da Nang is just one of them and another is, Ha Long Bay.

Yes, remnants of the war and previous wars are still there, but bitterness has been substituted for acceptance and tolerance; especially by a new generation that thank goodness didn’t have to grow-up with the war.

Tourist from France, the U.S., Australia and more than ever, China are doing holiday-incursions into Vietnam. Discovering what this majestic place has to offer, and it is promising. Full of potential… 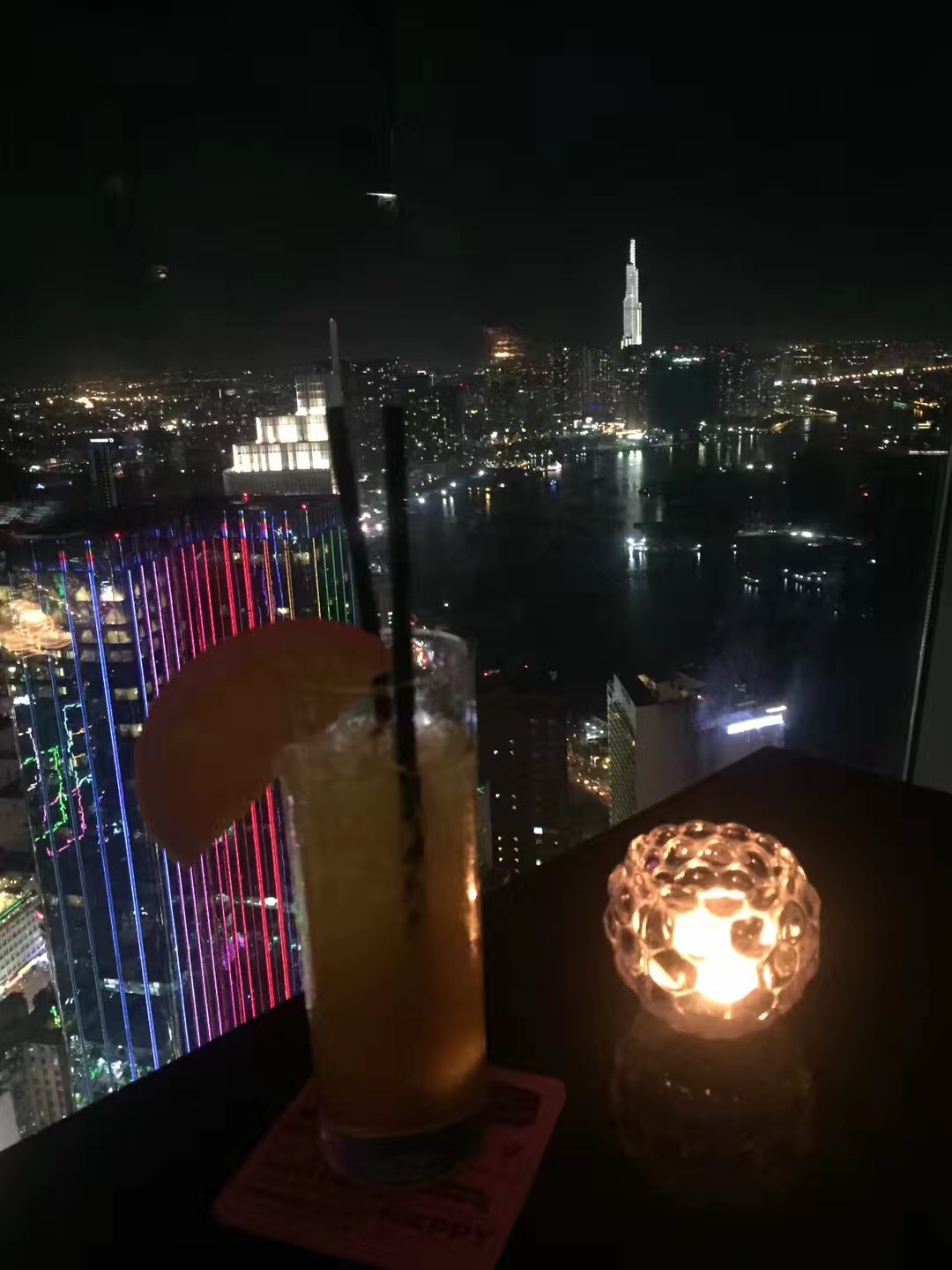 As people travel further south and reach Ho Chi Minh City (formerly Saigon), those who know will see with an impressive eye its bustling Financial District. There’s growth with new buildings sprouting up and about. And like Hanoi, with the Vietnamese, French and Chinese; Ho Chi Minh City can brag about its polyglot confidence between Vietnamese and English; while being the most populous city in Vietnam.

There is this sweltering heat coming from this tropical country. Where tourist have come to tan there skins, savour the food, enjoy, learn about a place with a magnificent history and fall in love with the Vietnamese culture.

Dedicated to a wonderful young lady, Xiao Qin, a person with a great spirit for adventure and love for life!