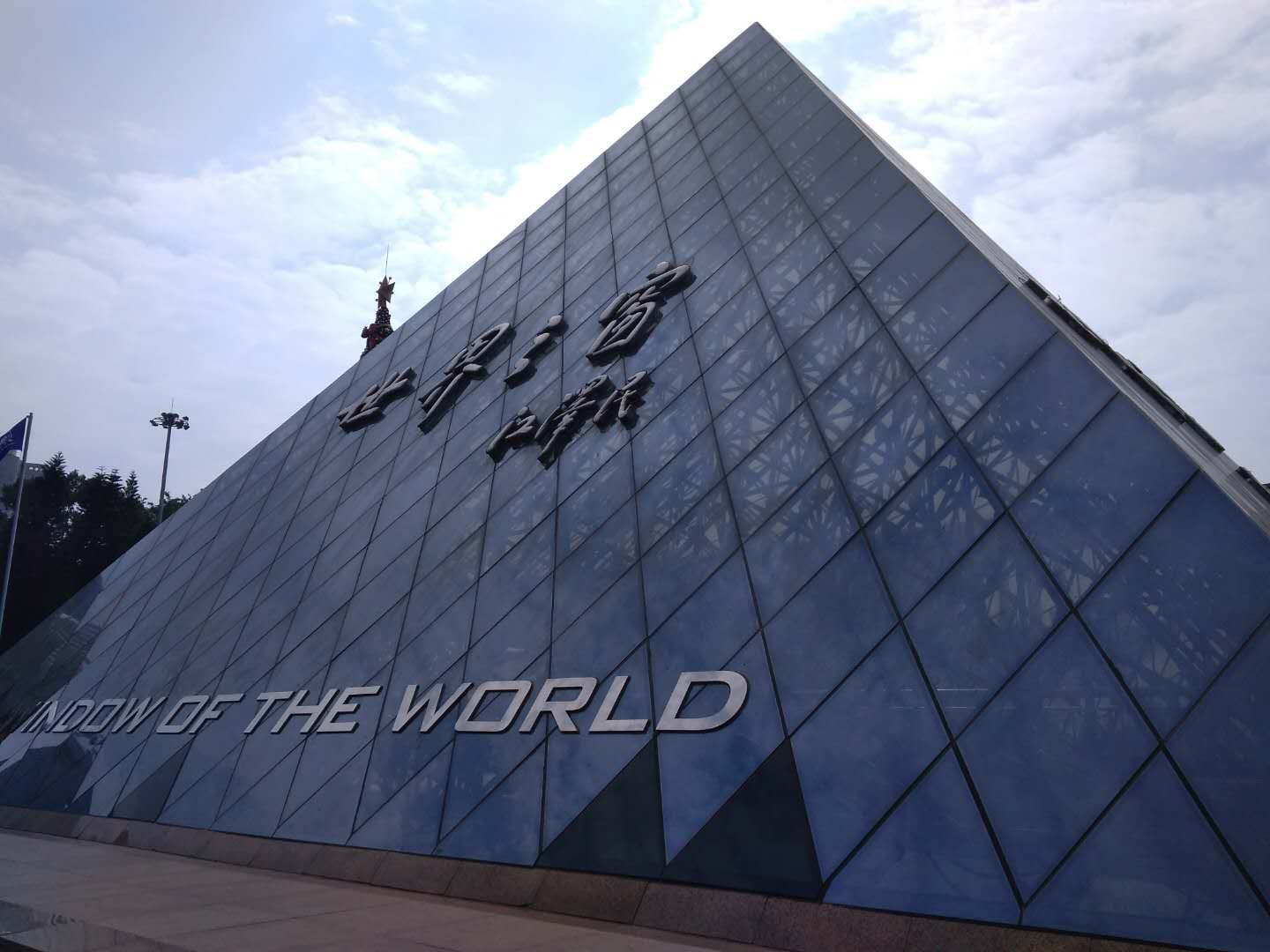 Window of the World is a nice geographical lesson:

However, it is not worth the price

Not only a geographical lesson; however, one which demonstrates in pint size the beauty of landmarks around the world. Showcasing also the history of more than a dozen nations. 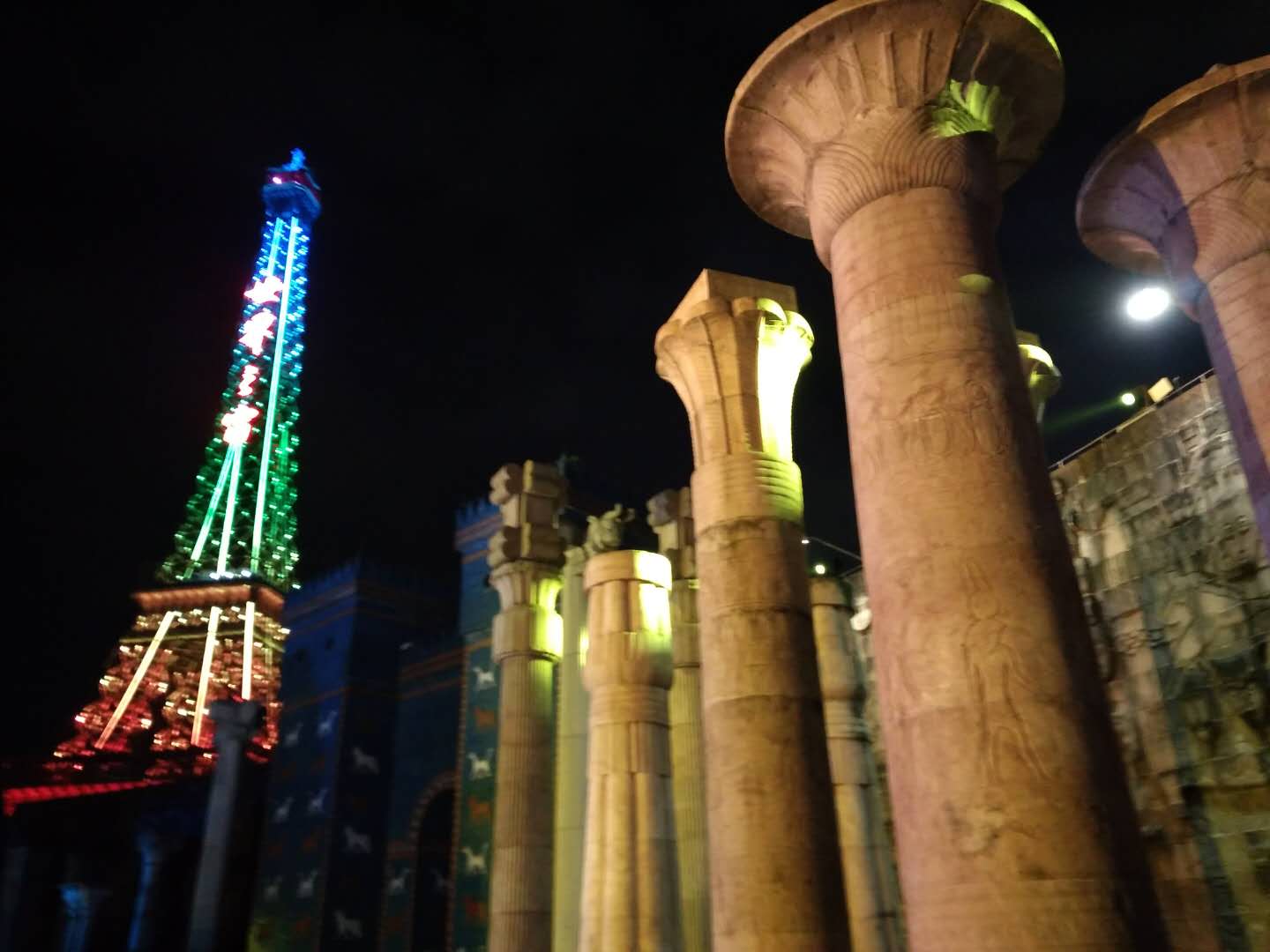 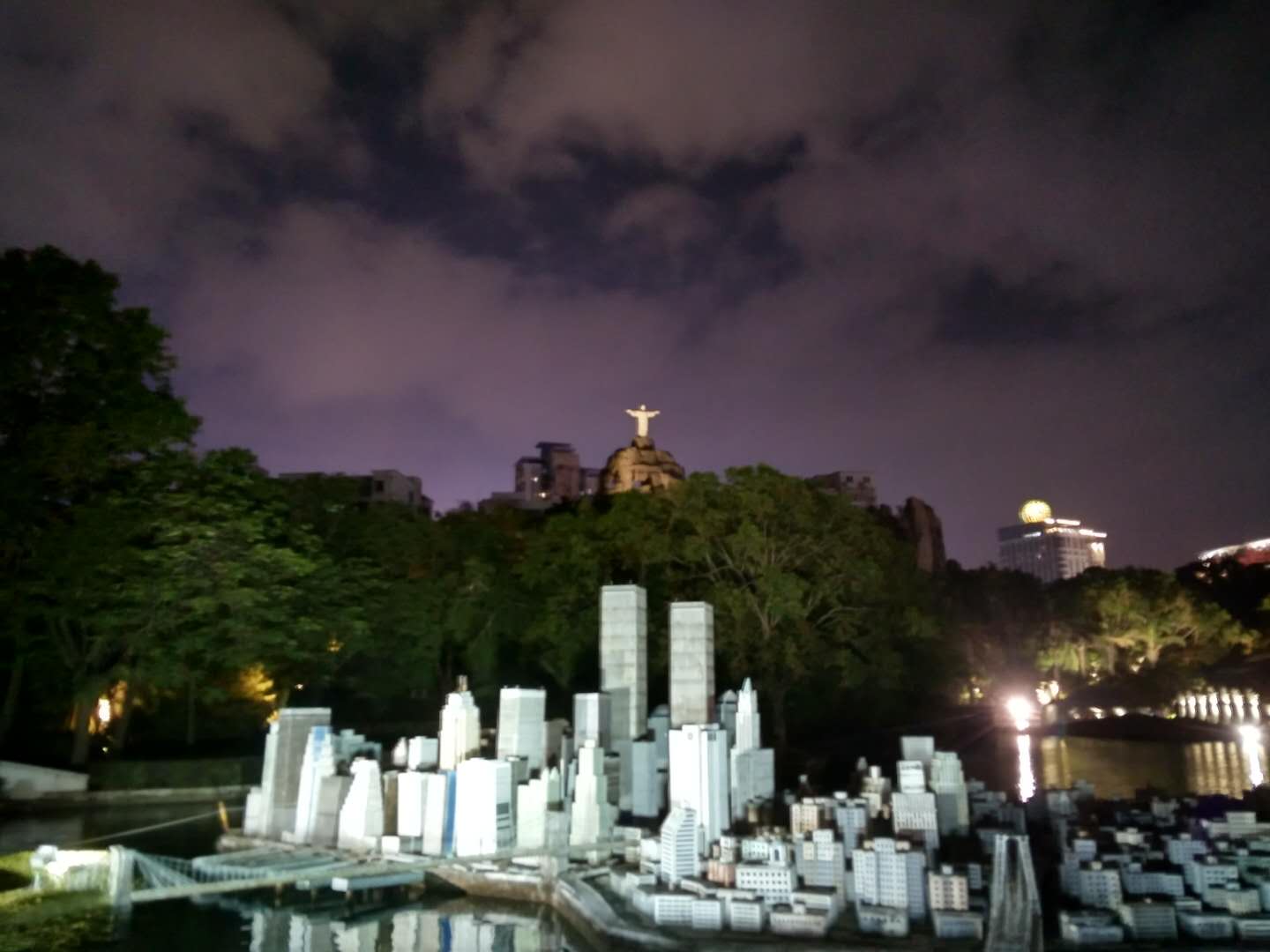 The beauty of these artistic premises teaches children, as well as adults on how to see the world in a different light. People learn in gracious ways how to respect other places, cultures and view things with a broad mind; while relishing in its wonders!

That’s why I strongly believe in these places.

The replicas which are impressive: the Arc du Triomphe and the Singaporean Merlion. Others which are gorgeous and carved in miniature: Lincoln and Washington, Memorials, New York City, Brazil’s Corcovado, Bangkok [Thailand’s] Royal Palace, Shwedagon Pagoda (Myanmar). Angkor Wat Temple (Cambodia) and including the Borobudur in Indonesia. 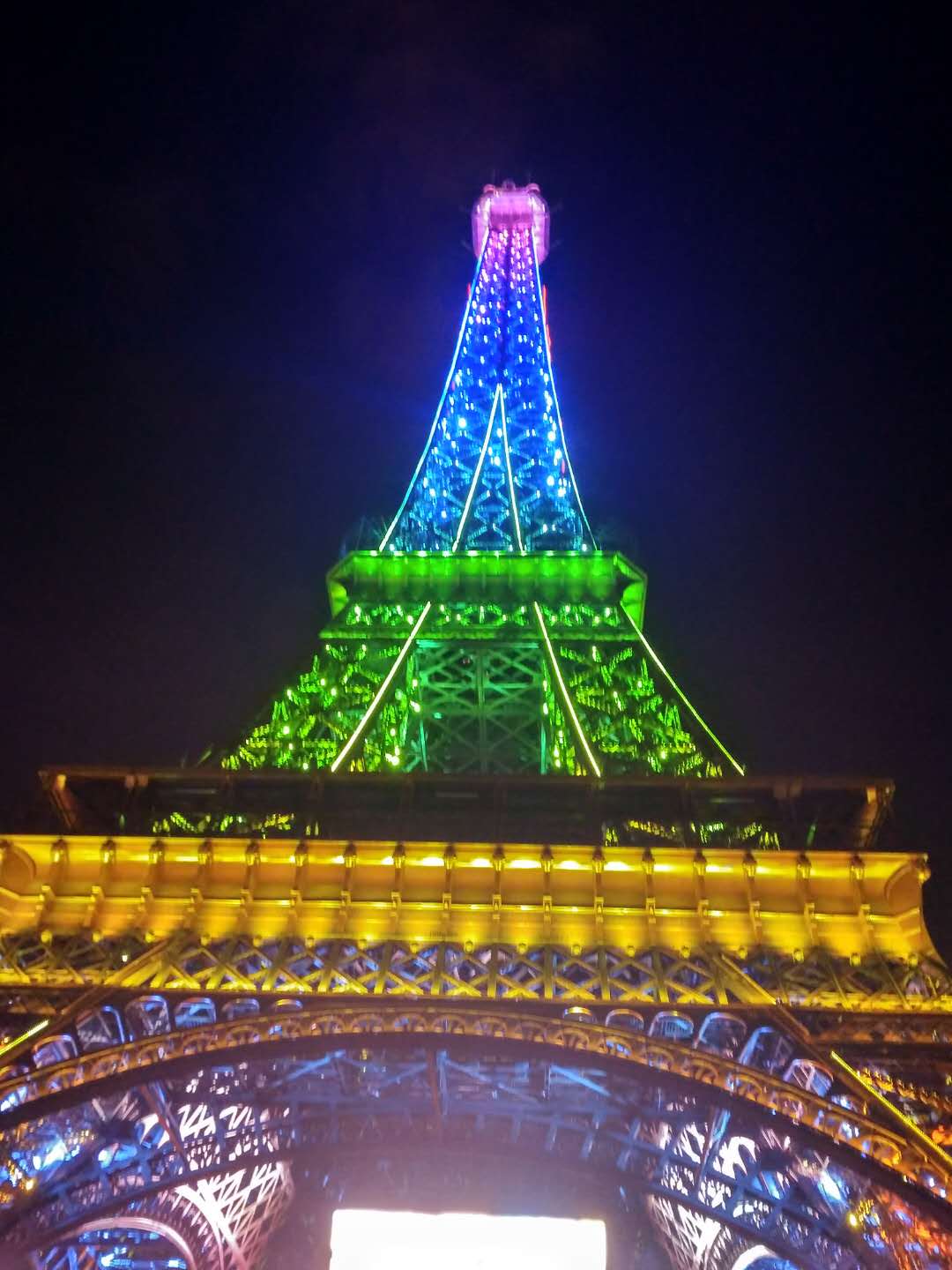 However, I have to also criticize on the park’s overinflated prices. It’s mad for a lot of families who would like to visit the park. Initially, the prices of the park began at 150 RMB (per person) and then rose to a whopping 220 RMB (per person). 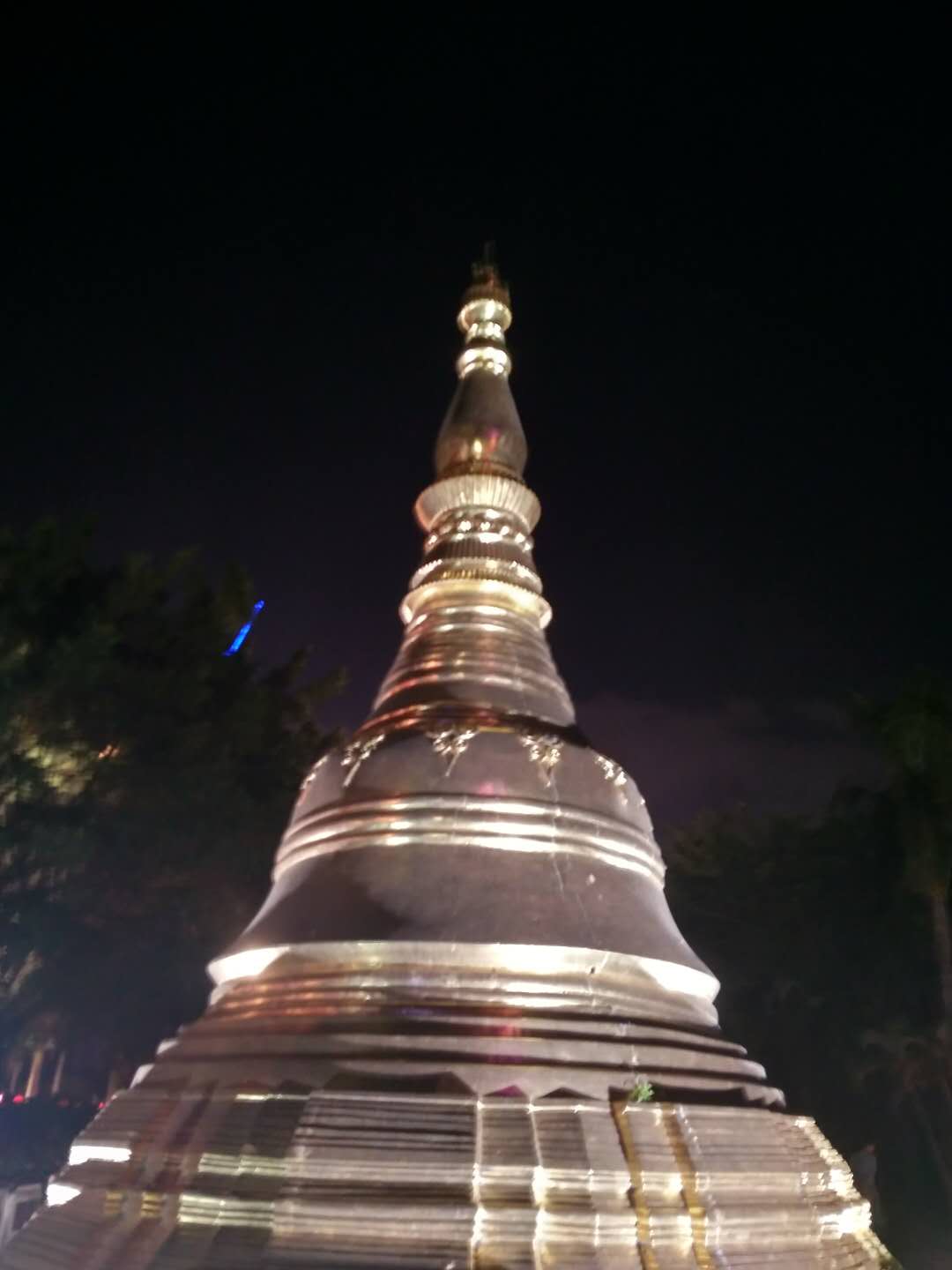 Furthermore, it intends to be a cheap imitation of an Epcot Center (Disney World, Florida). And with all due respect, it doesn’t compare. 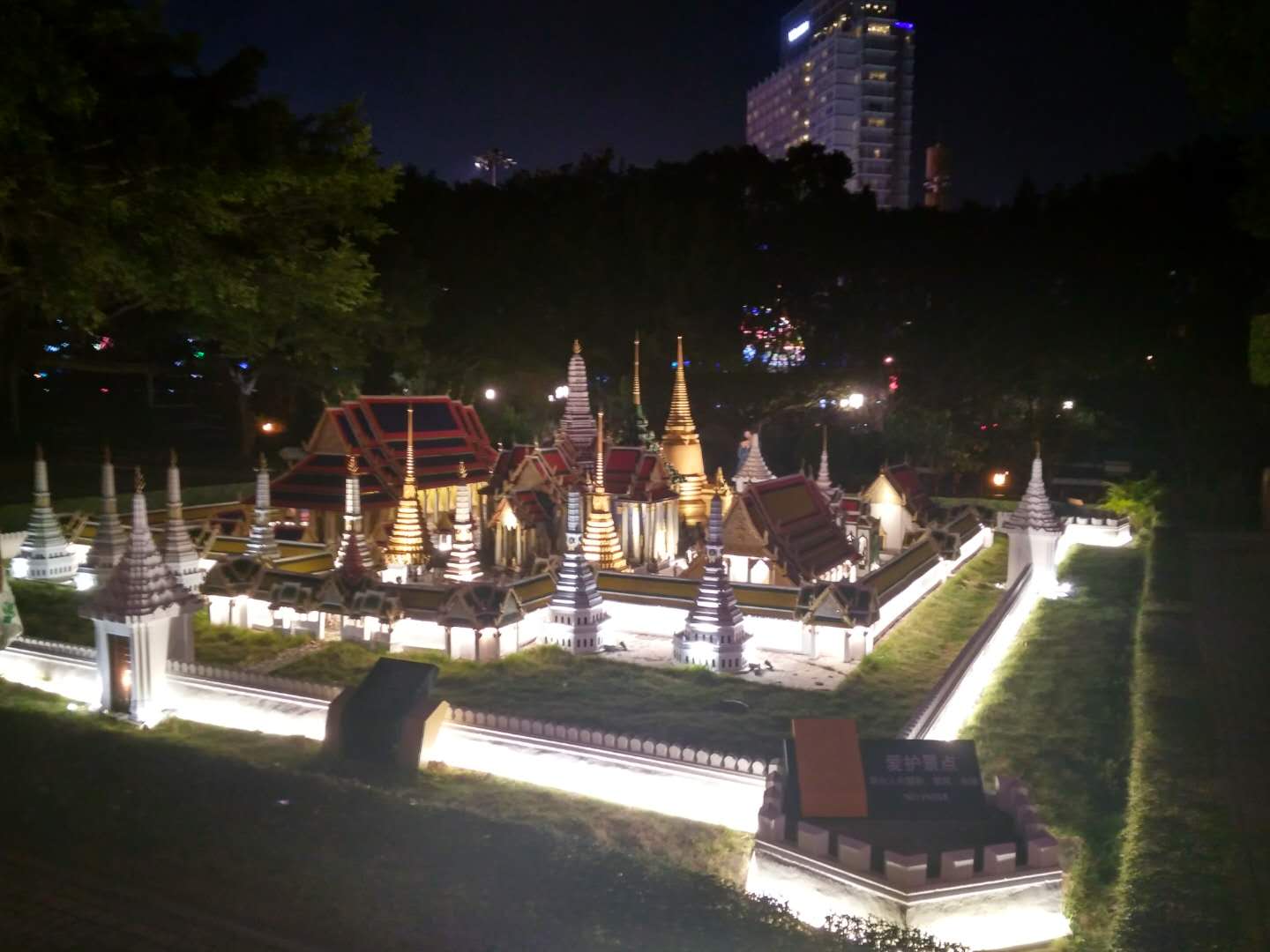 For a visit that can easily cover less than two hours. The prices should be lowered to 100 RMB (per person) for those visitors with family. Sadly, it’s too expensive and hyped, and that isn’t counting on the food prices. 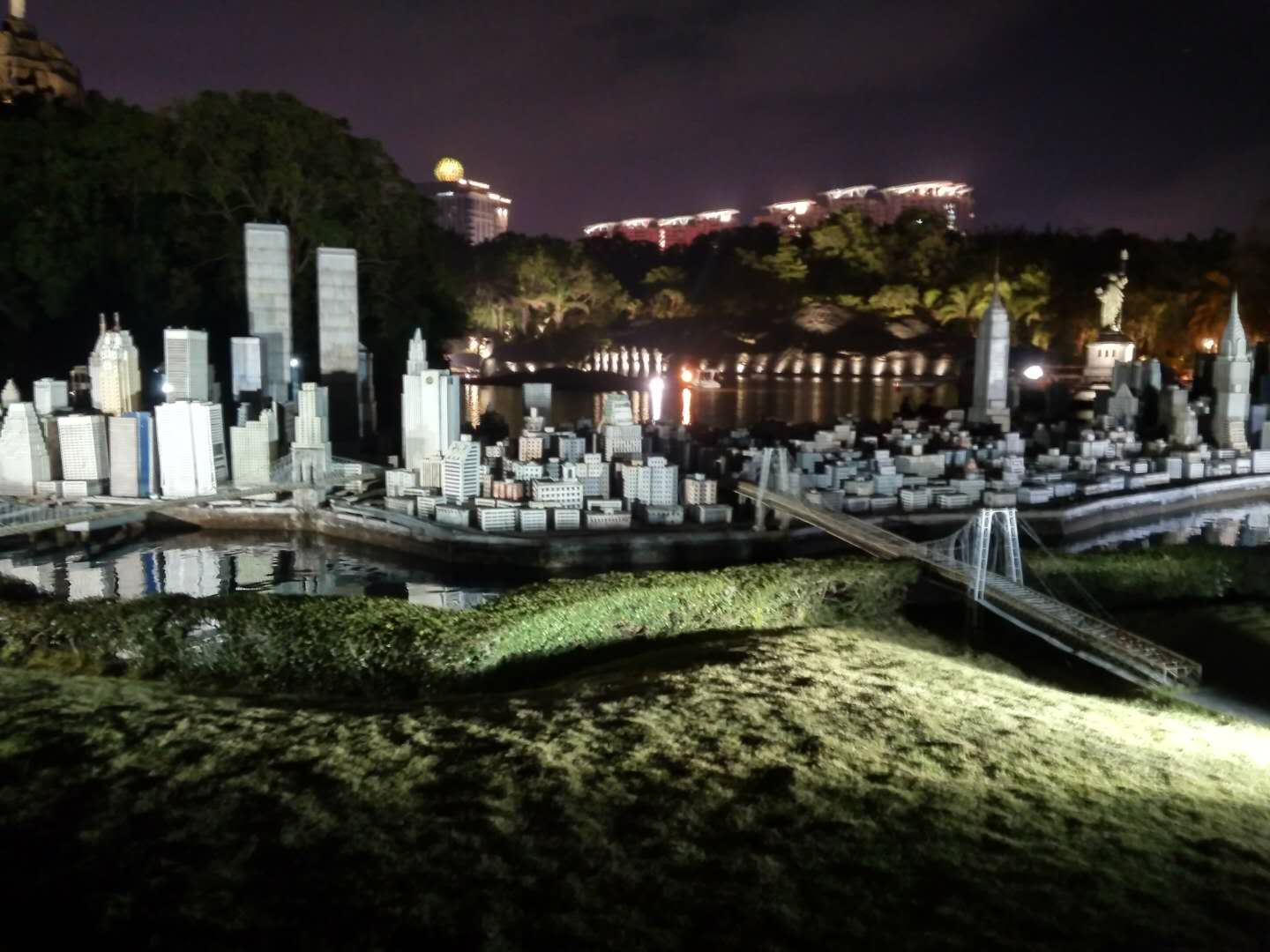 The only time a person intending to save money can visit the park for 100 RMB is after 7:30 p.m, nightfall. If there’s a family with children, this is unreal.

The replicas of Japan and India were poorly lit; which were a real downer. The Eiffel Tower’s replica lacked luster and wasn’t interesting, and didn’t motivate the senses. 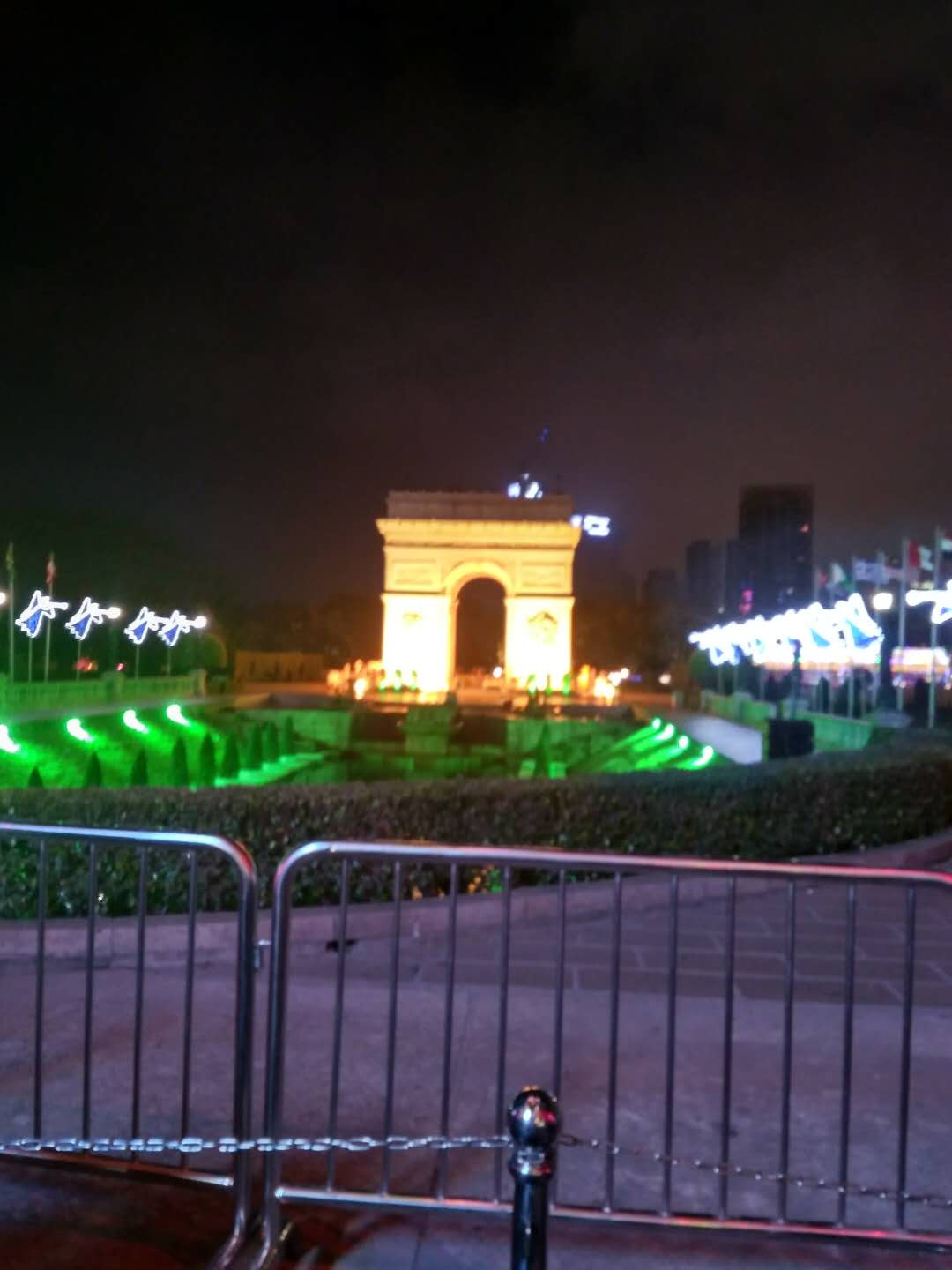 The positive part was the cultural show which begins at 1930 hours.

The lights displays were simply fabulous and afterward, it felt awesome being able to see the fireworks after 9:00 p.m. Once the crowds gathered at 2100 hours, a colorful display came from the Arc du Triomphe replica which lasted nicely for 10 minutes. 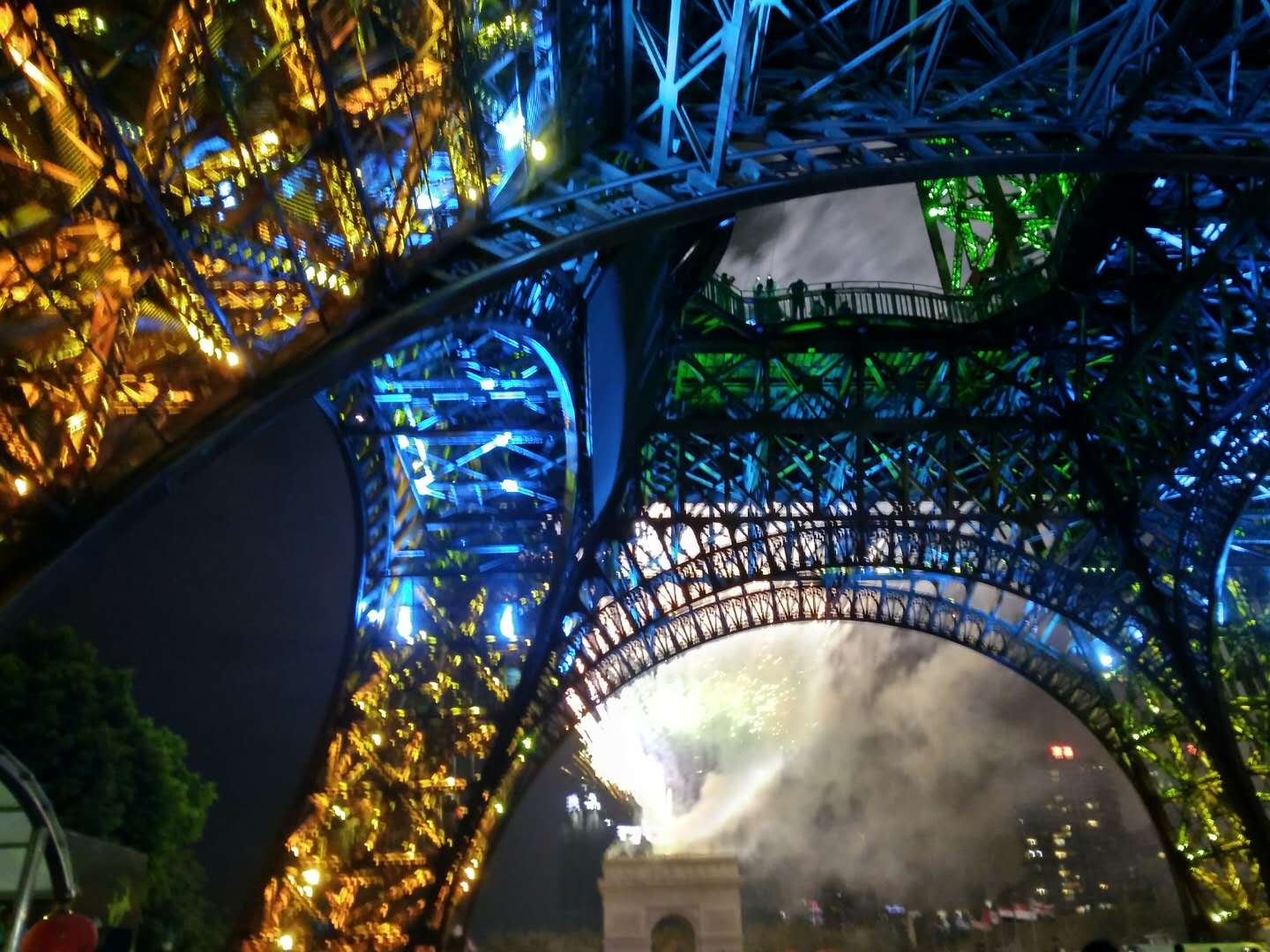 After this, once the park is viewed and enjoyed, it’s an easy exit. 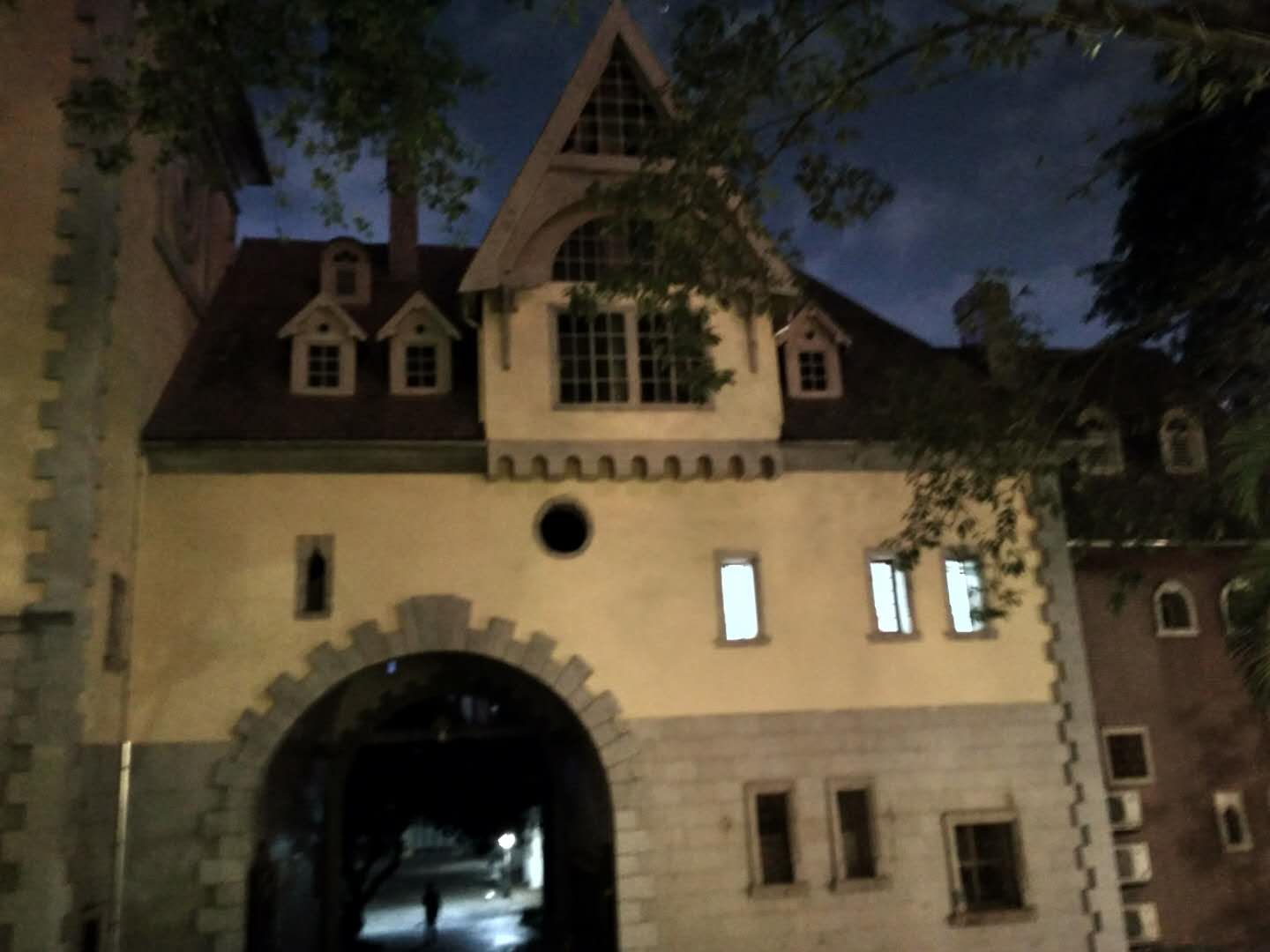 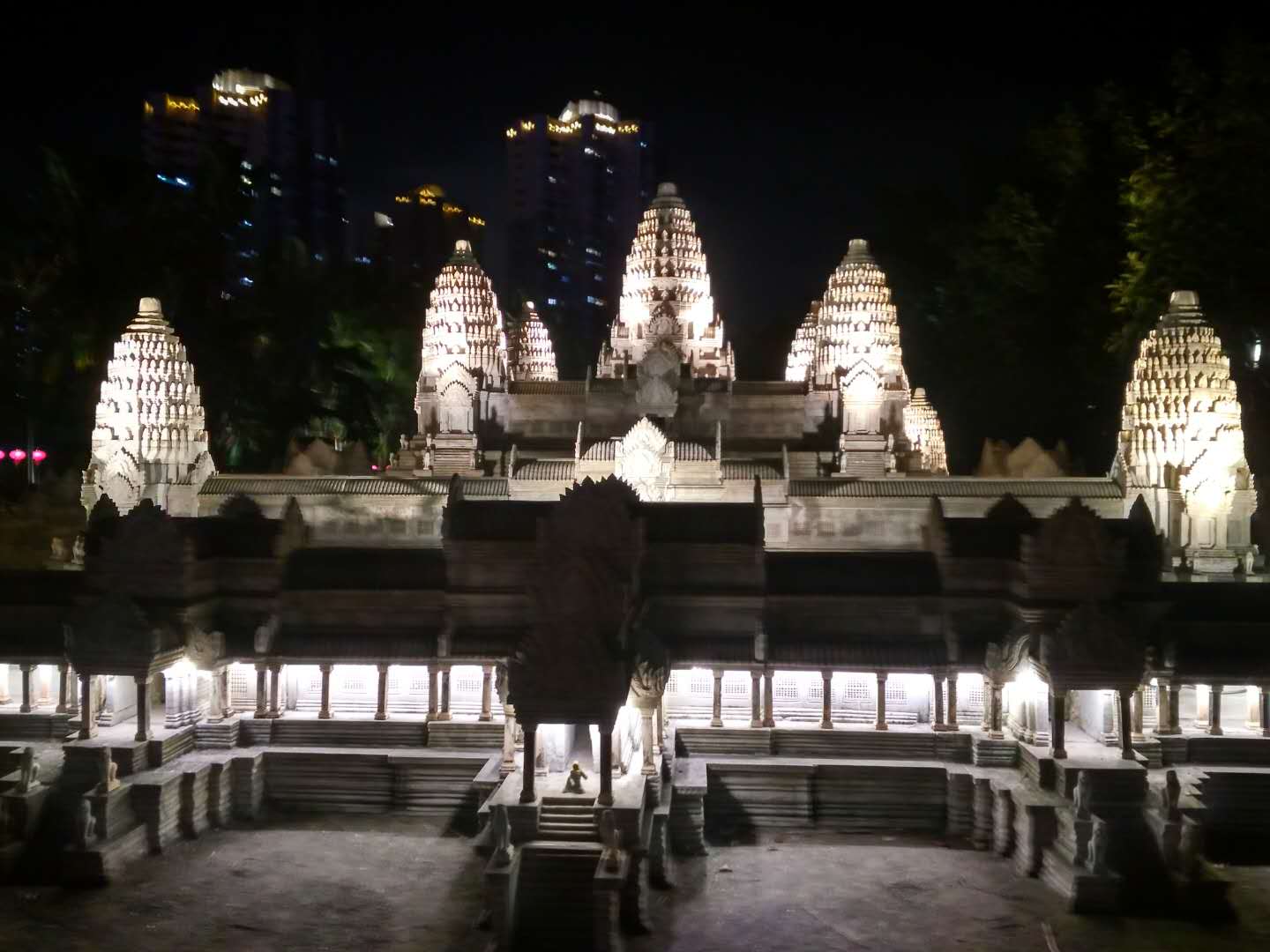 If you’re a solo traveler, the park is better suited to tour after nightfall, unless your willing to pay the exorbitant prices. For a family, if you’re on a budget, the same applies. Unless a group is willing to bear these costs. 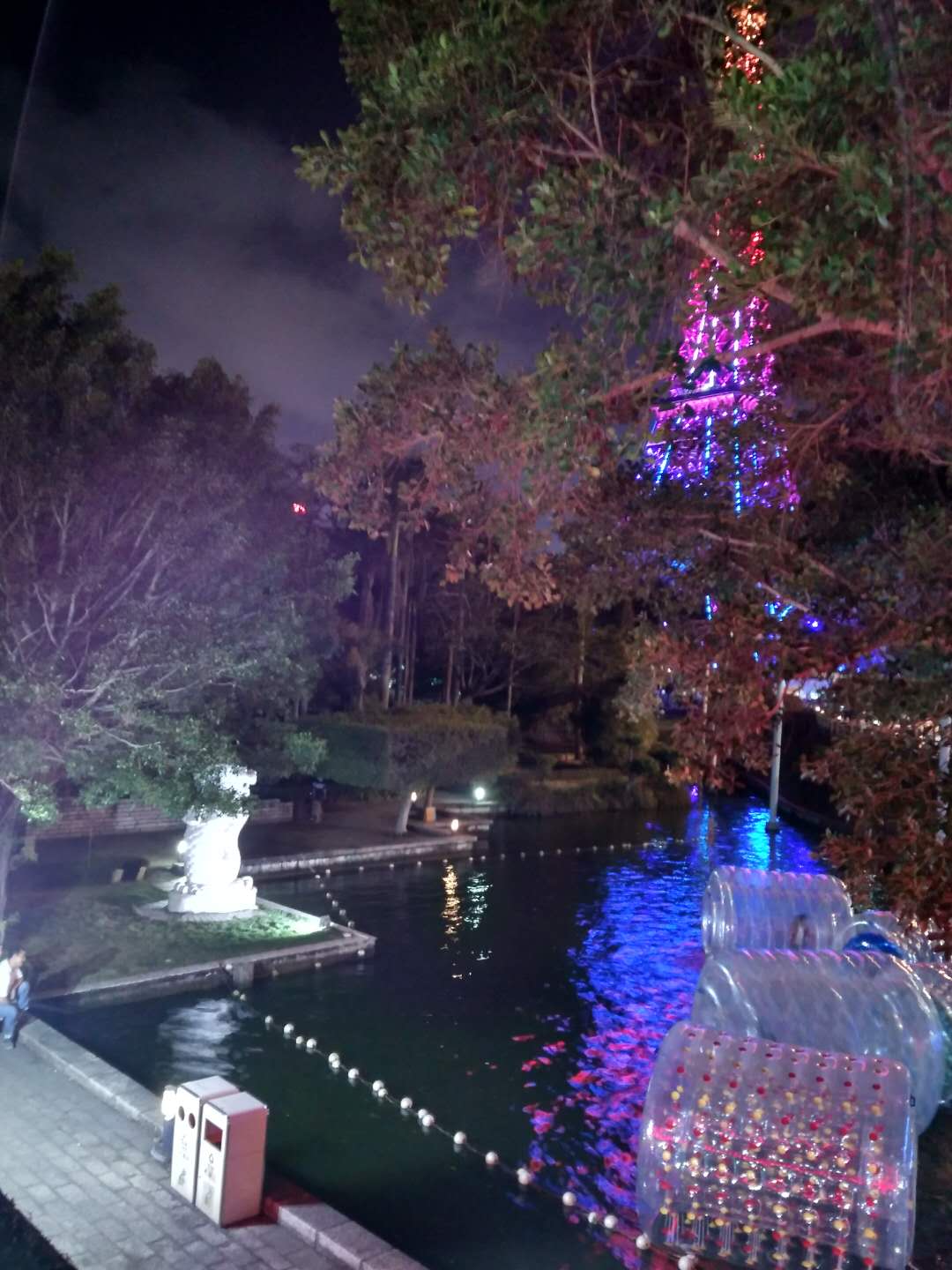 In my opinion, if you love history, famous landmarks and geography, then the park is a must! If not, a person can easily give it a pass as another tourist trap; especially if they have traveled and seen these marvels with their own eyes.