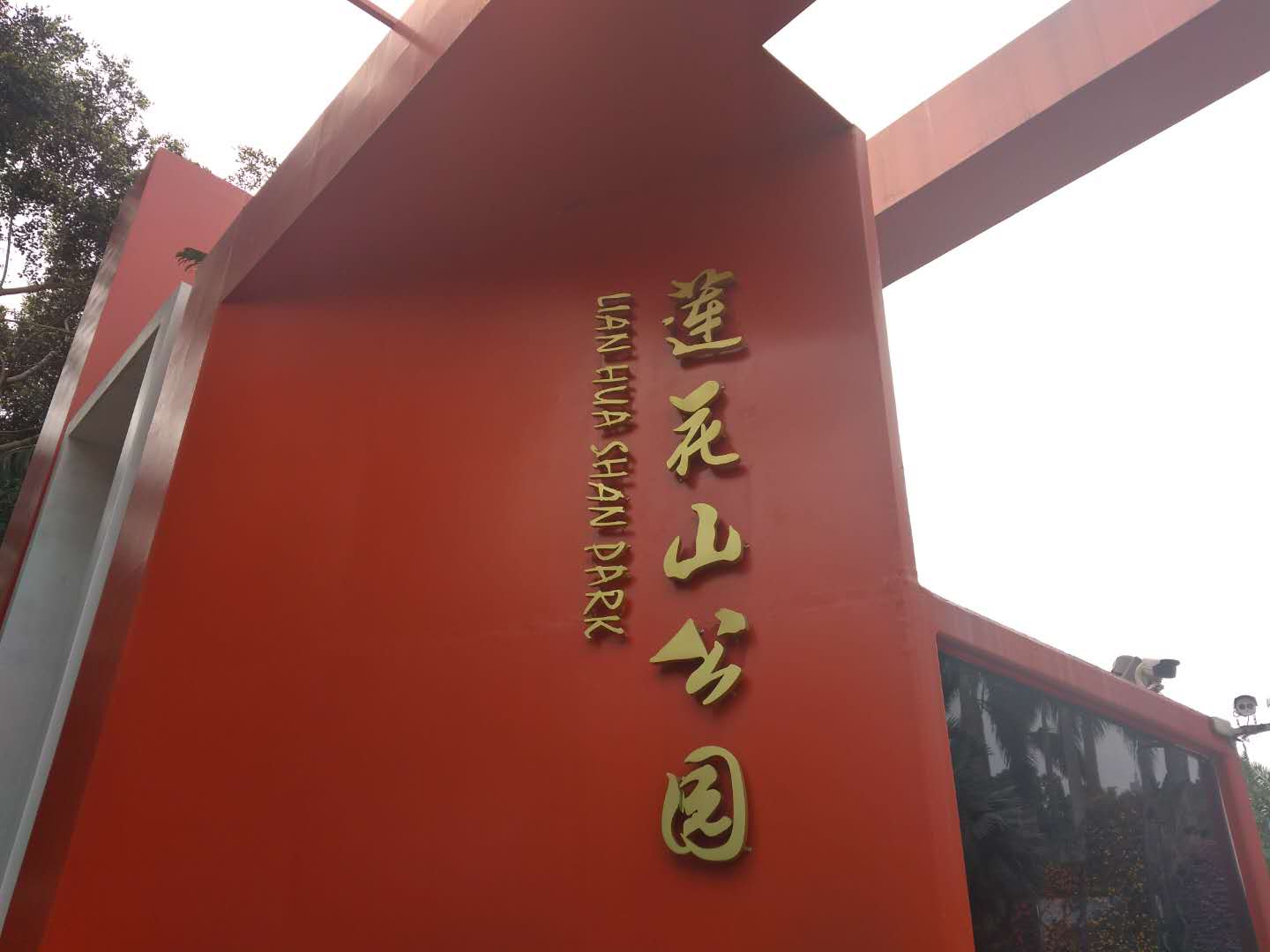 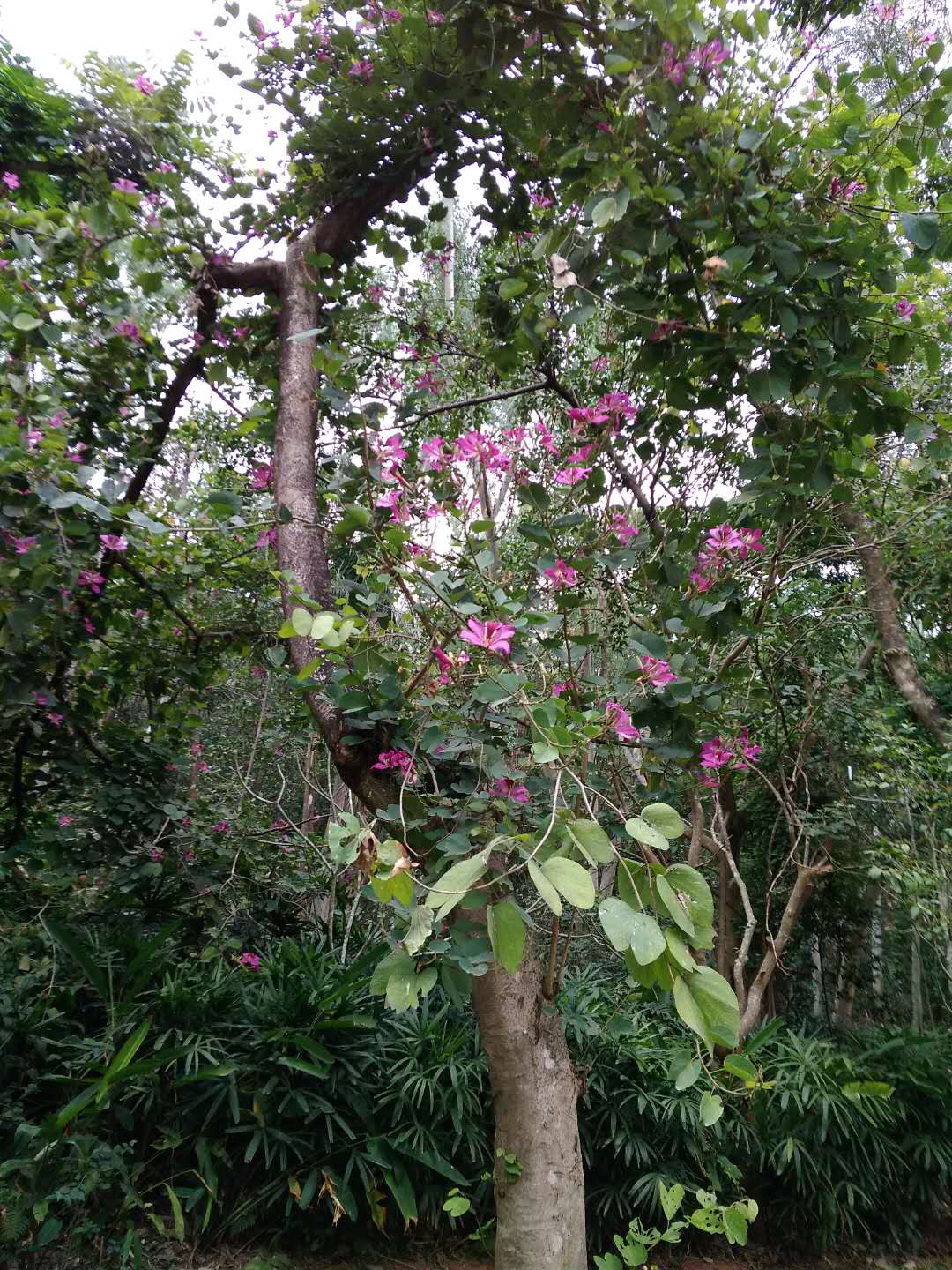 Coming from the Fairy Botanical Gardens in Shenzhen, I thought I’d find something much more special at the Lotus Mountain Park. And in a way I did. 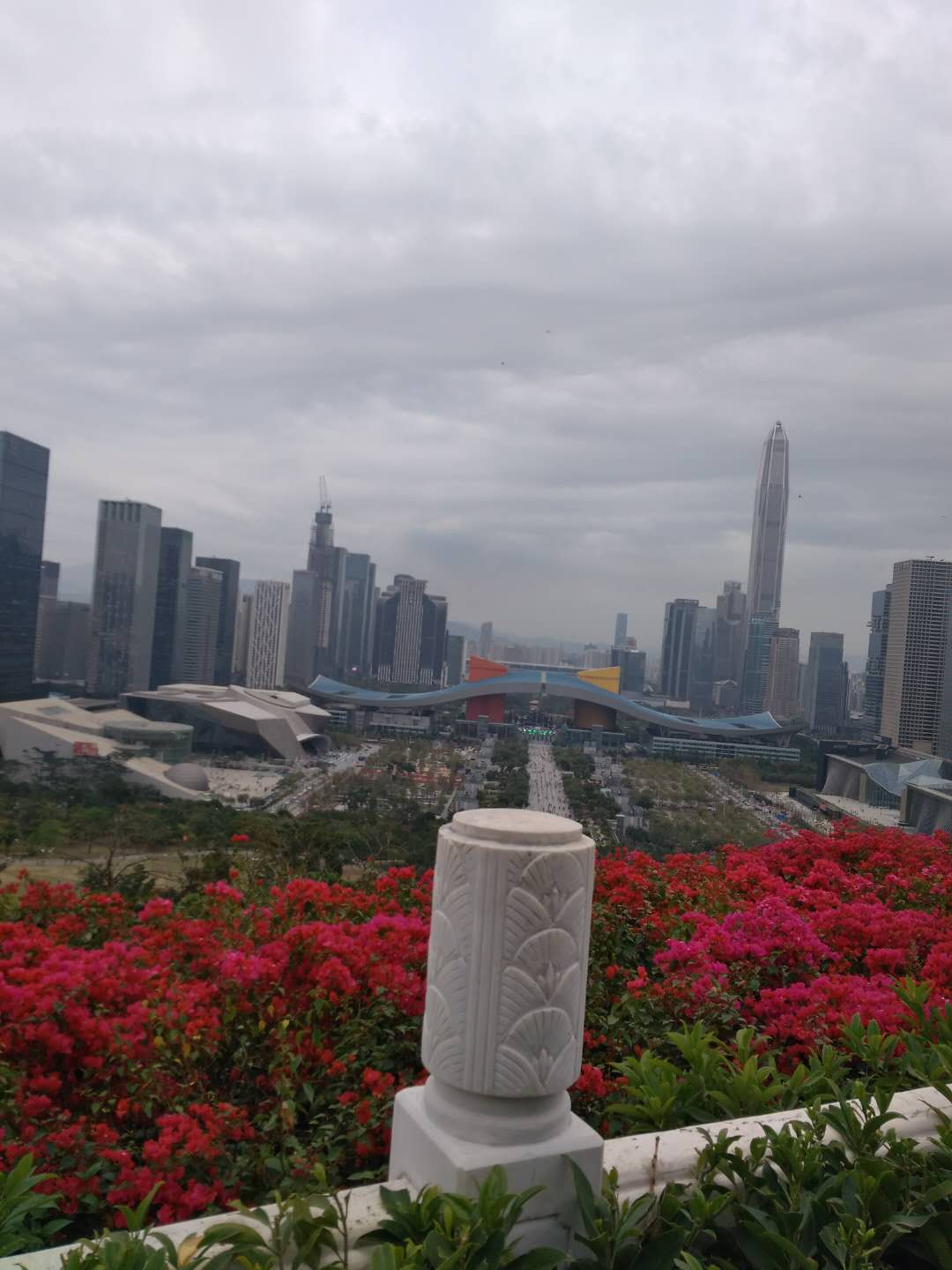 This modern city does have style, but when it comes to a lengthy-long history, it is sadly limited. However, it isn’t only noted for its internationalism, but it’s density. For such a small city, it is one densely populated, packed; with over 12-million citizens from all over China, the world and counting.

The miracle of this town comes to view, as it intends to compete with Hong Kong. But the truth is, this former village rose in less than 25 years to become an international zone. And it is still fighting to find its way inside the annals of Chinese history. 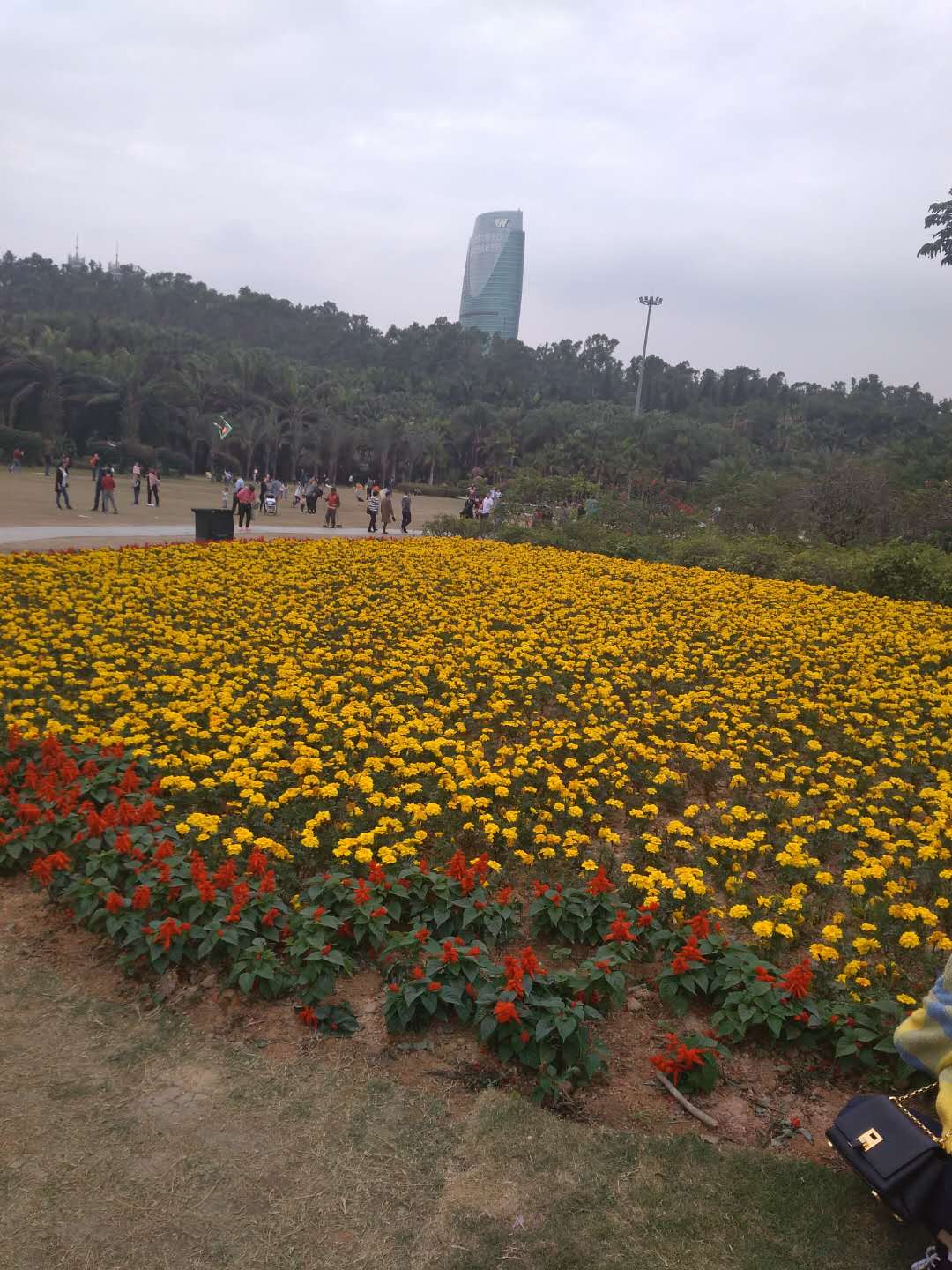 It can find its way in the Modernism of China, and that my friends is what makes it exquisite.

And it wasn’t till one man came along to do it, Deng Xiaoping! Although, originally from Guang’an, Sichuan Province. He was the major architect in making Shenzhen what it is today, taking it from a village to city. When walking around, there is a constant reminder of what this man did for the metropolis.

That’s the biggest reason to visit this Park (Lian Hua Shan), it isn’t only for its
pathways, trees and flowers. That’s only part of it. 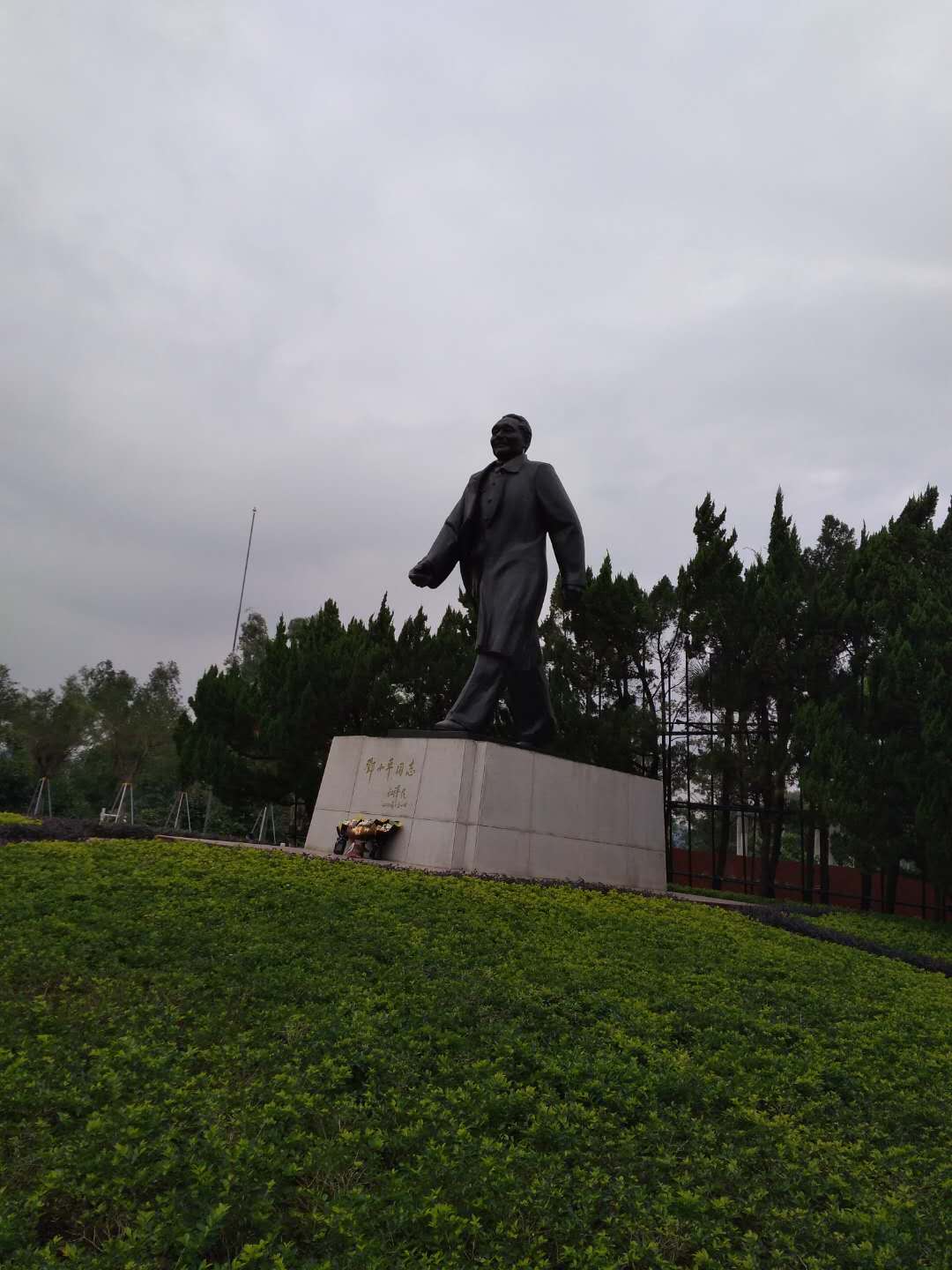 Now, the park itself is near the Futian metro station, through its exit B and a brisk
walk to the right. There is the main avenue and another two blocks to the right,
there’s the Park. Check for the signs and ask.

My strategy before I travel, write down the Chinese characters and there’s always
somebody who can point you in the right direction or speaks English.

This Park was developed more for children and their young parents, but also for the retirees whom like to do Tai-chi during the early morning and in the afternoon sing and dance to their passionate songs of yesteryear.

There’s a Lake in its center, covered in greenery, and the beauty of growing trees through its lanes. There’s a constant noise with that of development, which can be annoying at times and its one of the positive experiences while living and learning about this place–there’s always something new to explore and see.

The walk itself takes roughly an hour, but to take everything in, at least two hours is more than enough!

The final part of the ‘icing on the cake’ is to see the statue of this great city’s developer, Chairman Deng Xiaoping. People still bring and lay flowers out of admiration, respect and veneration for this man. One with a great story, if the readers might be interested in looking him up. Chairman Deng’s life wasn’t all roses, during his political career he was literally ‘a comeback kid’ from setbacks in three subsequent occasions. Those in the life as politicians like Winston Churchill, down politically several times, but was always able to make it back successfully! 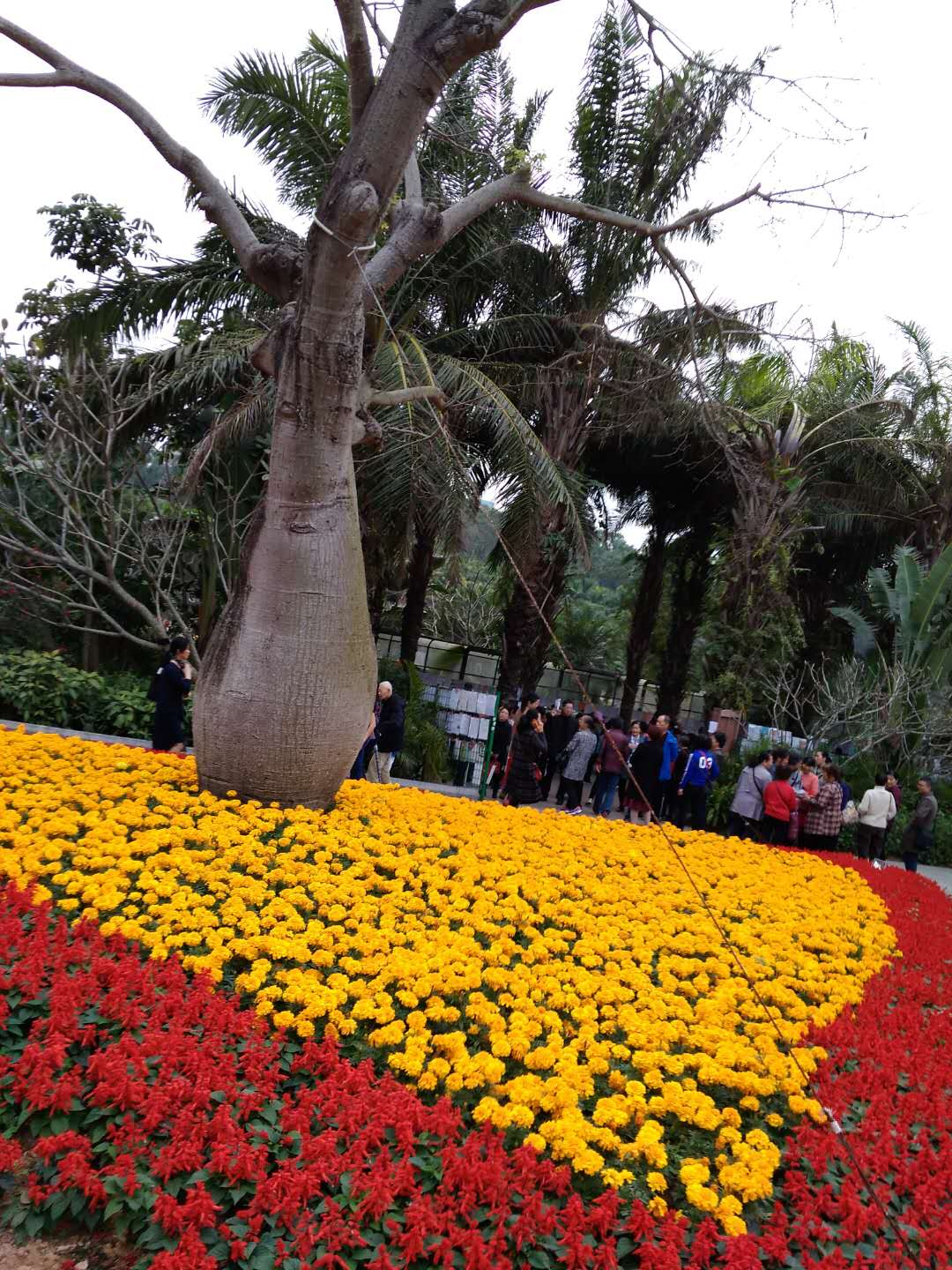 This Statue honoring his memory (Deng’s) after all is well deserved. He was the man to not only open China, but make it into an economic powerhouse and one of modernity. Yes, thanks to him!

Once the Statue is reached, there’s a great view to enjoy the entire skyline of this magnificent city, which is only an one-hour away from the border crossing into Hong Kong.

But here in Shenzhen, he developed a ‘little piece of heaven’ which could soon rival Hong Kong in the next decade or so.

What’s important to note: I hope the two sides can do it in peace, progress and respect for each other.