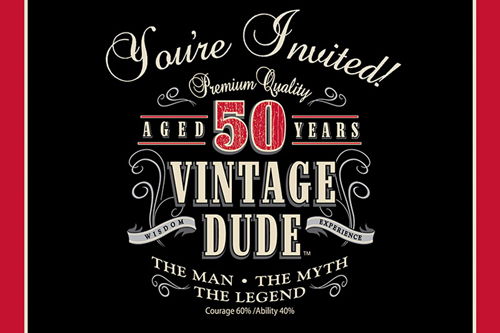 With a deep gaze given at us and what made 70-percent of men behave with a commonality across the world, she said it, yes!  Huang Ying Ying spoke in a generalizing tone amongst a group of teachers in Huidong County, China. Telling a possible ‘truth’ about what most men are and their behaviors before they reached middle-age.

This comment struck me deeply and made me confused to the point of silence!

Danny, the guy next to me stammered and couldn’t say anything at all!

We both floundered trying to search for answers in our defense.  But nothing came from our mouths!  We were instantly mute!

Was there any truth to this?

As she came out one more time confident and reassured, “Men are boys till their 50!”

I’m 49, therefore, according to her perception, I’ll be a ‘boy’ till next year!

She said it once again and over and over.  Reminding me of the Don Henley song, “Boys of Summer”.  Always ‘grasping at the straws’ for our eternal youth, to be viral and behaving like teenagers during our middle-aged crisis!

Ying Ying had said this comment sometime back.  And I needed to investigate if there was any measure of truth to this?  After all, it did strike a chord!

Picasso was like this, and actors like George Clooney made their ‘reputations’ by being around the most women in the world.  But it wasn’t till after 50, when they became more desirable.  Younger women flocking to their side, not necessarily for their looks, but for their stability and intellect!

While middle-aged men chased the younger women in their 20s.

Well, excuses, it’s still this way!  Those who are in their prime or best age for adventure and bring out the youth in a man.

Therefore, looking at men.  We are late bloomers who become better with age!  Hey, I can live with this, as unfair as it sounds.  You know the saying, “…like good wine…  the flowers in the garden…”

This is our peak, after males hit their 40s and they finally find what they wanted, chased all their lives and acquired stability.

Women on the other hand, need to mature quite rapidly: since they are in constant competition with other women, pressures from society, male chauvinism, dealing with reality, their issues with womanhood and pregnancy.  They can’t afford to be the ‘Eternal Girls of Summer’.  They just can’t drop everything and leave, as some men do when the going gets tough!

There’s a lot of science and research done to obtain these facts.

But one thing I had to greatly disagree with, and it was especially with the web on the dating apps and services. Women hitting their peak in their early-20s and literally ‘going downhill’ from there, seemed to me like bogus.

When women are becoming more and more desirable after 30.  Some professional woman are even having babies into their 40s and thanks to science, as late as their mid-50s.

One important factor, which does change after a man hits 50: the fact that it’s his best point to mature, while facing life’s challenges and not running away from responsibility.

Does this mean, women have to wait longer to meet their ‘Prince Charming’?  I don’t think so!  Keep in mind, these are studies and this article is just an opinion-piece, and not everybody is the same.

I still believe that men and women can meet on equal ground in their 30s.  Take it from there and see what becomes.